Good News, Florida May Turn Completely Clean-Energy Within The Next 30 Years

The future is looking bright in the sunshine state 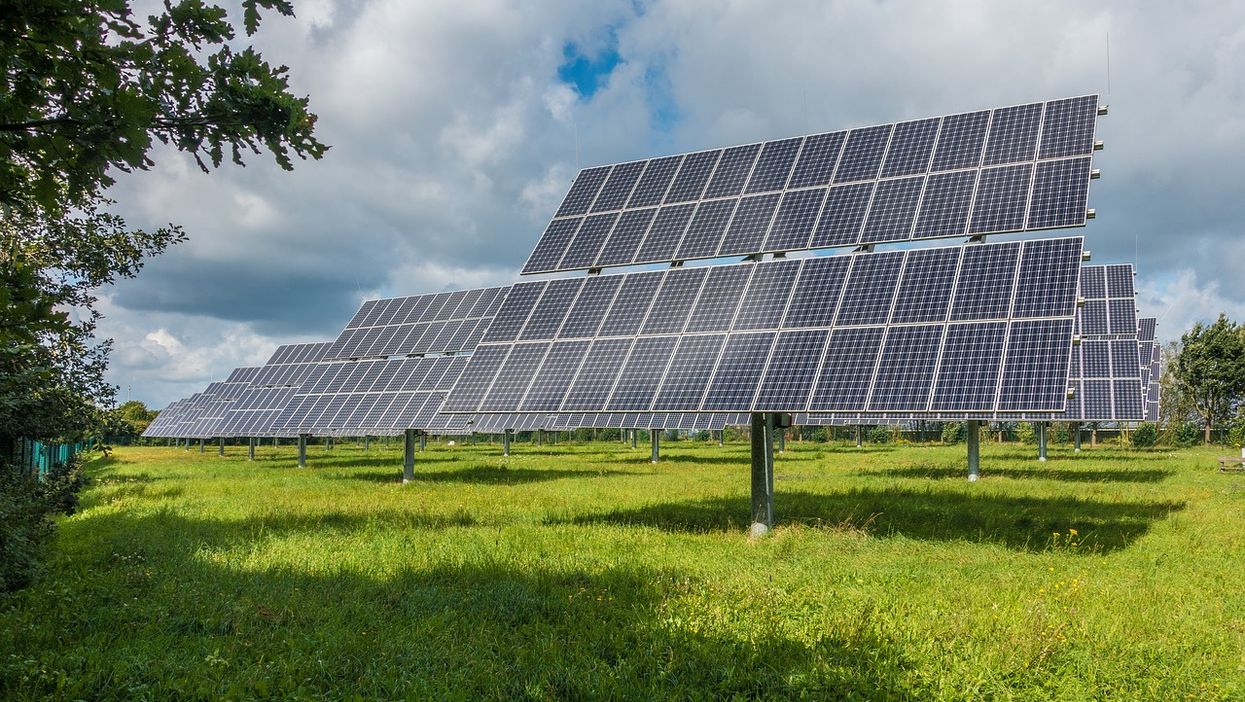 We don’t blame you if you’ve been deliberately hiding under the covers when anything climate-related comes up. Between the Amazon fires, rising global temperatures, and dangerously high pollution levels, it’s much easier to keep your attention on the newest episode of The Handmaid’s Tale or cute cat videos on Youtube.

Thankfully, this week brought some much-needed good news on the fight for clean energy, headed by Florida Rep. Anna Eskami. Eskami filed HB 97 on Tuesday, resurrecting an older bill that puts Florida on the path to 100% clean energy by 2050. A shorter-term goal for the bill is to have 40% of Florida’s electricity derived from renewable energy by 2030.

Eskami has been fighting the good fight for some time. In March, she filed similar legislation, called HB 1291, but it was ultimately gutted by the energy and utility subcommittee. She Tweeted that she sees the bill as a declaration of Florida’s commitment to protecting public health and is optimistic that the bill would cultivate a market for green jobs.

Florida has a lot to lose when it comes to climate change and is already feeling the impact. Wild hurricanes, red tides and toxic algal blooms, water pollution, and rising tides have been impinging public beaches, lakes, and communities for years.

Bill HB 97 focuses on the use of solar power as a renewable source of energy, advocating for the removal of fossil fuel consumption and the establishment of electrical generators.

State Sen. José Javier Rodríguez is filing the bill alongside Eskami and understands long-lasting global climate change must start at the state level. He is adamant that Floridians rely too heavily on energy sources that cause exorbitant amounts of pollution and urges for an aggressive plan to combat this.

The new bill calls for all public agencies and utilities, as well as state-run colleges and universities to take part in a cleaner future for Florida.

While nothing is set-in-stone yet, we will remain optimistic. Stay tuned for further updates to come.