Florida Mall Is Trending On Twitter & Users Are Panicking

How many Twitter users does it take to find out why the Florida Mall is trending? 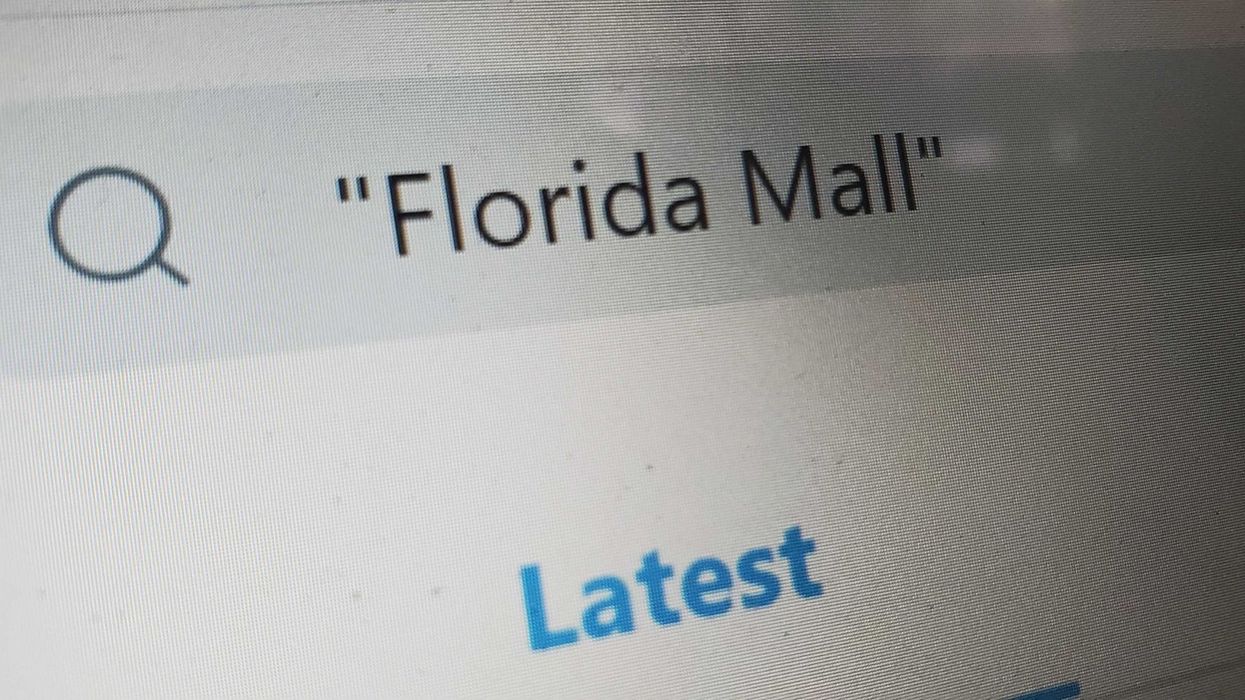 There are both pros and cons to assuming the worst in a situation. It’s the need to be prepared versus general hysteria, and it’s easy to do too much of both. That’s what seems to be happening with Twitter today, particularly as users saw the Florida Mall trending, but no one could figure out why.

Many people jumped straight to the worst-case scenario, assuming there had been a shooting at the popular shopping mall. This thought process sparked comment after comment of a fatal shooting and soon spread like wildfire throughout the entire Twitter community; causing the real reason for the news to be pushed down & out of sight.

Of course, this stirred up plenty of opinionated reactions. Some people were bemoaning gun laws while others were chastising the unwarranted negative reactions when no one knew the real reason for the hashtag yet.

After some digging, it became clear, and much to everyone’s relief, the trending hashtag had nothing to do with violence after all.

It appears that along with big end-of-the-year sales, the main reason #Floridamall was trending was because the M&M store inside the mall is closing. And while this may at first seem grievous enough to warrant big reactions, the store is in fact not closing for good, but simply relocating to Disney Springs.

Among hundreds of worst-case-scenario tweets, one Twitter user expressed their fear and of the trending hashtag and regrets of living in Florida.

The reaction on social media acted like an avalanche.

Another user pointed out that all the panicking wasn't helping anyone and only making the situation worse.

What started off as a hashtag for something benign quickly turned into people questioning why the Florida Mall was trending in the first place, which made it pop up even more and caused more people to panic.

And of course, memes were made. This Twitter user was surprised that the hashtag had nothing to do with Florida Man.

Thankfully, the worst Florida Mall news of the day is that the beloved M&M store will no longer be located here.

It was only the M&Ms, afterall.

Maybe the next reason Florida Mall will trend on Twitter is people debating over what will fill the space of where the M&M store once stood!

For more Florida news, check out what fans were saying about the Miami Heat's winning track song, and these massive free events coming to Florida in 2020.