Back to The Upside Down. 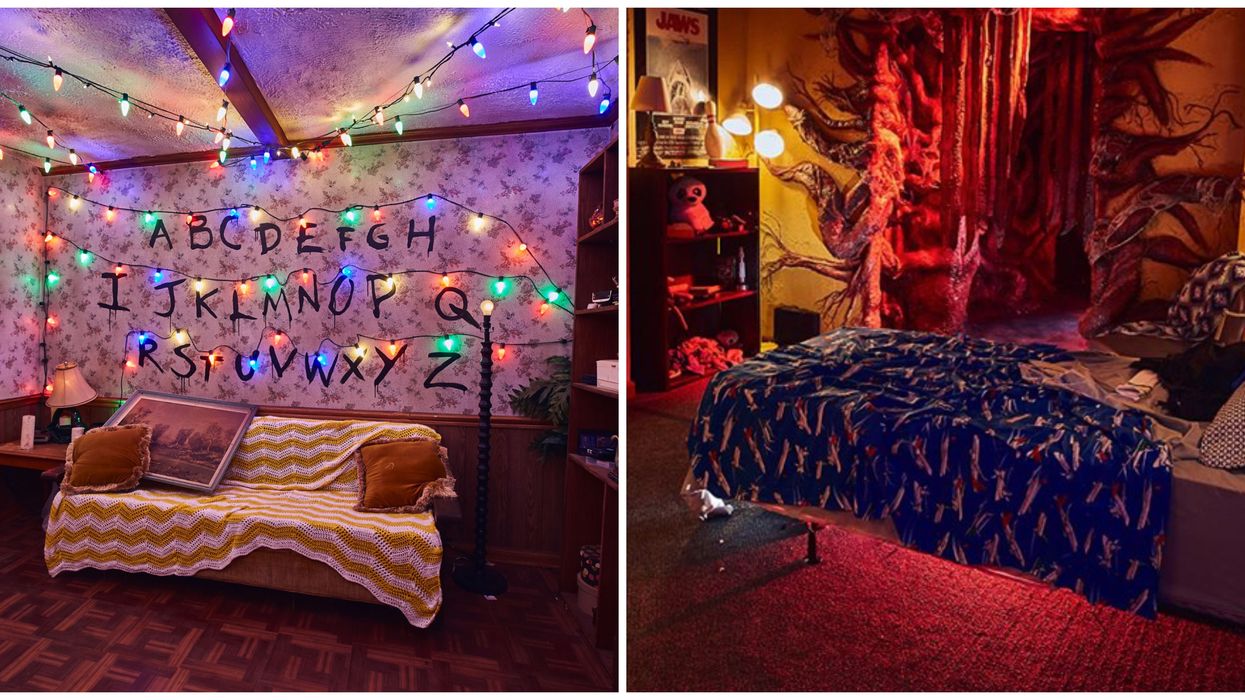 Stranger Things is back on Netflix and we can't get enough of the 1980's vibe. Halloween Horror Nights at Universal Orlando has announced that is bringing new mazes inspired in Stranger Things Season 2 and 3, and it will bring all the Demogorgons to the setting.

This year, the haunted house will feature iconic scenes from Chief Hopper's cabin to the Starcourt Mall. The event will take you to the creepy streets from Hawkins, Indiana. Halloween Horror Nights will begin Friday, September 6 and September 13 in Hollywood Studios.

This year, the mazes will pick up where last year's mazes left off, featuring a suspenseful storyline and scenes from the Upside Down.

Guests will be transported to 1985 where they will be terrified with scenes from Season 3. Season 3 begins with a new dark entity taking over Hawkins, Indiana where one of the characters gets attacked and the Byers Family seems to be worried about other things. In the first episode, Eleven and Mike are getting closer and Dustin seems to be planning a new secret mission after hearing Russians on the radio.

Why you need to go: This Halloween Horror Nights will feature season 2 and 3 inspired mazes starting with the town of Hawkins, Indiana. It is one of the best events to attend during the Halloween season.

Disclaimer: This event is intense and not suitable for children under 13 years of age. No costumes or masks allowed.