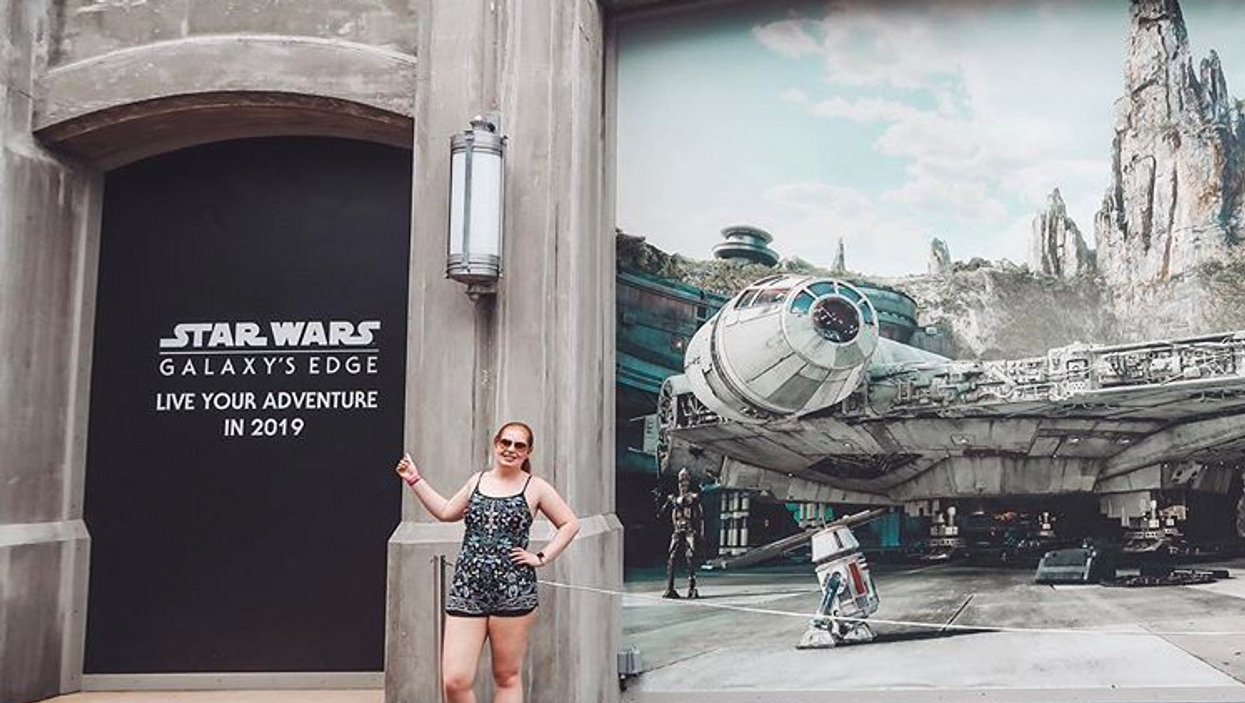 There's a galaxy far, far away that will soon make contact with our planet. The new Star Wars: Galaxy's Edge is opening at Disney's Hollywood Studios in Orlando this summer and it will be epic.

This immersive and intergalactic land will feature Millennium Falcon: Smugglers Run, where guests will have the opportunity to take control of the ship and sample galactic food and beverages. Guests will have access to this far away land with a regular admission from Disney's Hollywood Studios. But, capacity will be limited during the first phase of Star Wars.

The second phase which is another attraction inside Galaxy's Edge will offer guests a broader experience called Star Wars: Rise of the Resistance. This other part of the attraction is set to open at a later date. As stated in Disney's blog this attraction "will put guests in the middle of a climactic battle between the First Order and the Resistance and will blur the lines between fantasy and reality." This is expected to be the largest single-themed land in Orlando. You'll have a Star Wars feel when you enter The Land of Batuu. Guests will have the opportunity to complete missions and even take Jedi lessons with their own lightsabers.

READ MORE: 5 Bucket List Things To Do This Weekend At The Daytona World's Largest Motorcycle Event

It's a galaxy you'll never want to leave behind. For more information and tickets click here.