Does this make Katy Perry an official Disney Princess? 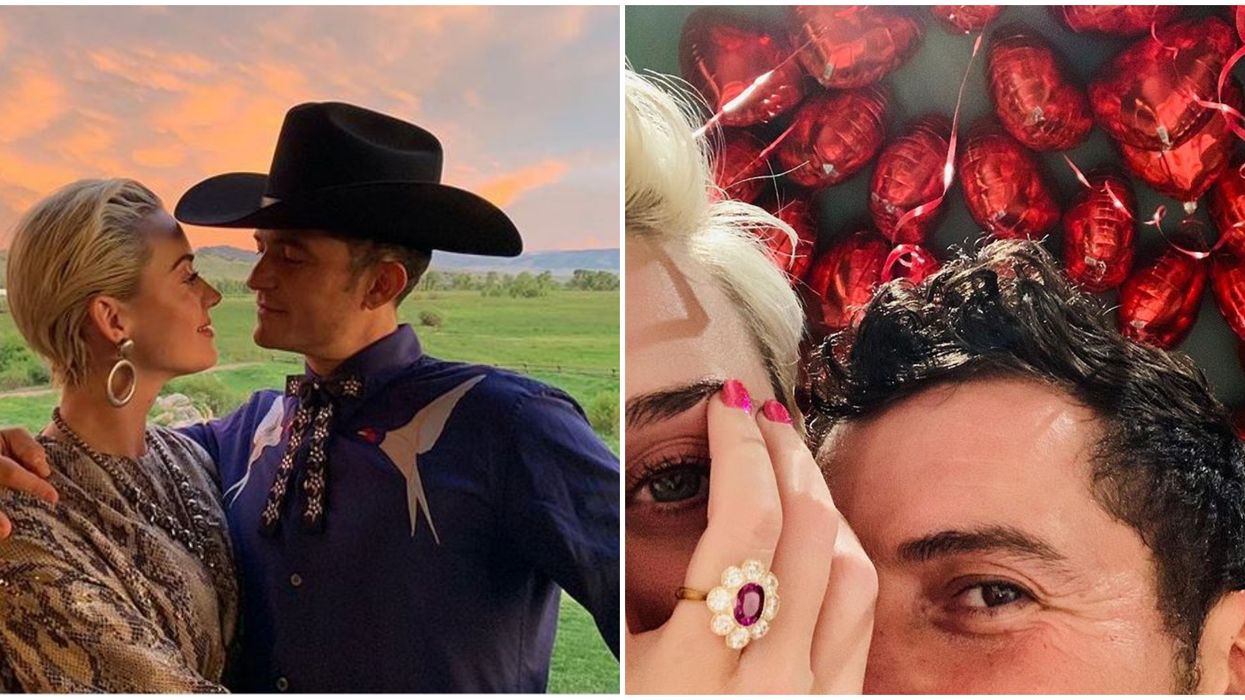 Many a Disney fan has fantasized about the ultimate Disney wedding, and while tons of couples pop the question at the romantic and so very picturesque location, not many can claim to have actually tied the knot there. After Katy Perry and Orlando Bloom got engaged last Valentine’s Day, rumors have cropped up of a dreamy Disney wedding with the bride saying “I do” right at Cinderella’s Castle in Florida.

The ESInsider reported rumors of the fairytale nuptials early last month, just shy of the one-year anniversary of the couple’s engagement.

Orlando proposed to Katy February 14 of last year, but since announcing the engagement on Instagram, the couple has stayed tight-lipped about details of a ceremony to come.

Having previously scheduled the ceremony for December of 2019, the couple held off for a tentative spring 2020 date to secure their dream venue.

With their net worth totaling millions of dollars, it’s no surprise that no expense will be spared to make the blushing bride’s dream come true. It's speculated that the pair will actually be having two ceremonies, one local and one destination.

Since the couple currently lives in Beverly Hills, rumors lead to assumptions that the destination is indeed Cinderella’s Castle, which will also be updated with refurbishments soon.

Katy’s ring, a ruby of about two to two and a half carats surrounded by white diamonds, was revealed on Instagram the day after their engagement with the appropriate caption “full bloom.”

A representative from WP Diamonds speculated that the ring cost somewhere in the $5 million range — that's no pocket change!

The California Girl bride to be also recently revealed that she and Bloom have a little one on the way. And how can you not think that's super stinkin' cute?

The couple is using the help of a wedding planner to iron out the details, and while both seem involved, it’s been said that Katy has taken the helm.

There are no confirmed guests as of yet, but the event is sure to be a fun time full of family, friends, and true love. Until then, we'll all just have to live vicariously through them while we dream of our own over-the-top Disney weddings!