Take a look into the world of MJ. 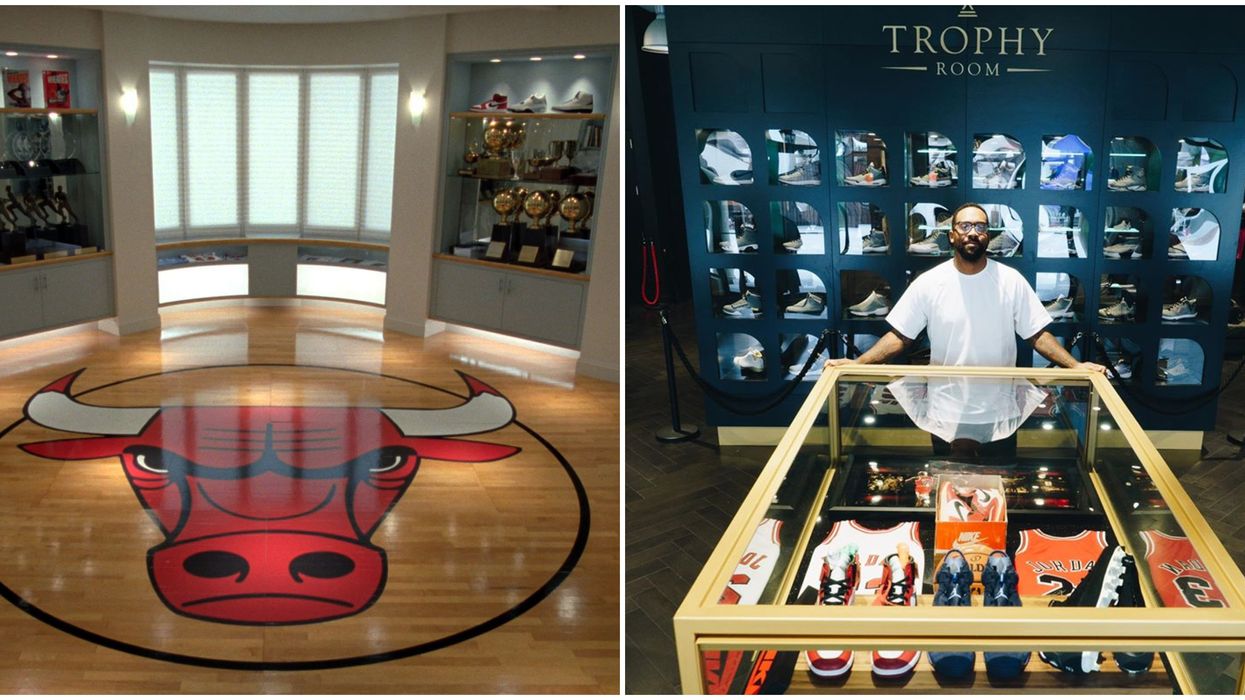 Loyal fans always want to rep their favorite brand. Whether it’s a company, an athlete, or some new endeavor, if it can be made into a t-shirt, hat, or shoes, fans will don it. For Michael Jordan fans in Orlando, that just got a little easier to do with the reopening of Michael Jordan’s apparel store in downtown Orlando.

Previously located in Disney Springs, The Trophy Room closed its doors in May of 2019. Originally expected to move exclusively online, the new addition to downtown Orlando is an exciting one for fans and businesses in the area.

The Trophy Room is owned by Marcus Jordan, son of NBA legend Michael Jordan. It held its place in Disney Springs for three years before announcing its new digital focus.

The store specialized in basketball shoes and apparel and acted as a mini attraction for fans who wanted a closer look into the life of Michael Jordan. It also carried signature variations of Jordan brand shoes.

Now, the store makes a comeback on 50 S. Rosalind Avenue on the ground floor of the luxury apartment tower Modera Central. It’s the latest addition to the already impressive tenants at the tower, including French restaurant La Boulangerie.

Marcus Jordan, who is a University of Central Florida grad and played basketball for the college from 2009 to 2012, said he was inspired by Walt Disney’s pioneering spirit when developing the concept.

The Trophy Room takes its name from the area in the Jordan family home that displays awards.

The retail store even includes some of the family's photos, home videos, and rare memorabilia.

While there is no confirmed opening date yet, we can hope the store will debut officially later in 2020.

For more Florida news, check out these over-the-top foods you never knew existed in Orlando, and these cheap and charming tiny homes for sale in Florida.