The Sausage Castle is open for business during hurricane season! 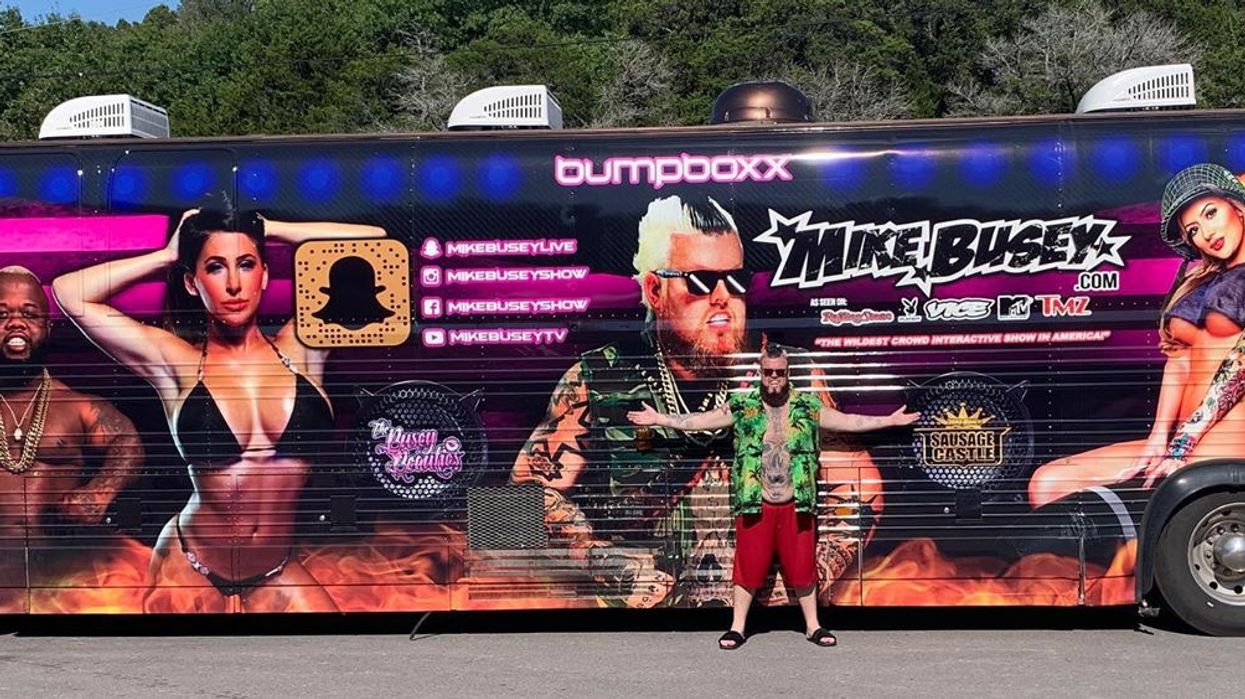 While we all have a bit of hurricane fatigue at this point in the waiting game for Dorian, Floridians are still on edge. Those in lower-income areas, mobile homes, and those without a secure place to leave to are particularly at risk.

Social media has been playing a big part in the emotional catharsis through memes and general lightheartedness but has also been a way for people to connect and offer support to those in need. Best known for his wild parties and shows, Mike Busey extended an invitation through Instagram to anyone in need of a place to stay during Hurricane Dorian.

In a post on his Instagram account, Busey urged fans to stay safe and be prepared. He offered food, water, and room in his warehouses to anyone in unstable circumstances and in need of a safe place to ride out the storm.

Over the long Labor Day weekend, Busey held one of his infamous parties to usher in Dorian, open only to members of his Sausage Castle fanbase. Guests camped out in his spacious warehouses and went wild with wrestling, booze cruises, naked bingo, dodge ball, and so much more, as advertised on Busey’s Instagram.

Busey himself is not unfamiliar with living in precarious times, having been born into a family of “partiers and drug users,” and moving through the foster system in seven different states during his youth.

Busey emphasized how important his close friends were for him during that time, which was a direct influence on the idea that later became the Sausage Castle. His self-proclaimed “wildest house in America,” Busey has always created his own surrogate family through friends.

Busey and his first roommates promoted their signature Sausage Castle parties beginning in 2001 on their own, before the days of social media. Today, he and his family of misfits are renowned for their crazy parties and appearances at clubs and events around the country.

It is no wonder then that Busey would take his success and pay it forward to those in need. While Dorian lingers on the coast and pummels the Bahamas, Florida is still within the cone of uncertainty.