No You're Not Crazy, Floridians Are Actually Just Super Bad At Driving

Orlando ranks as number one in Florida for most aggressive drivers. 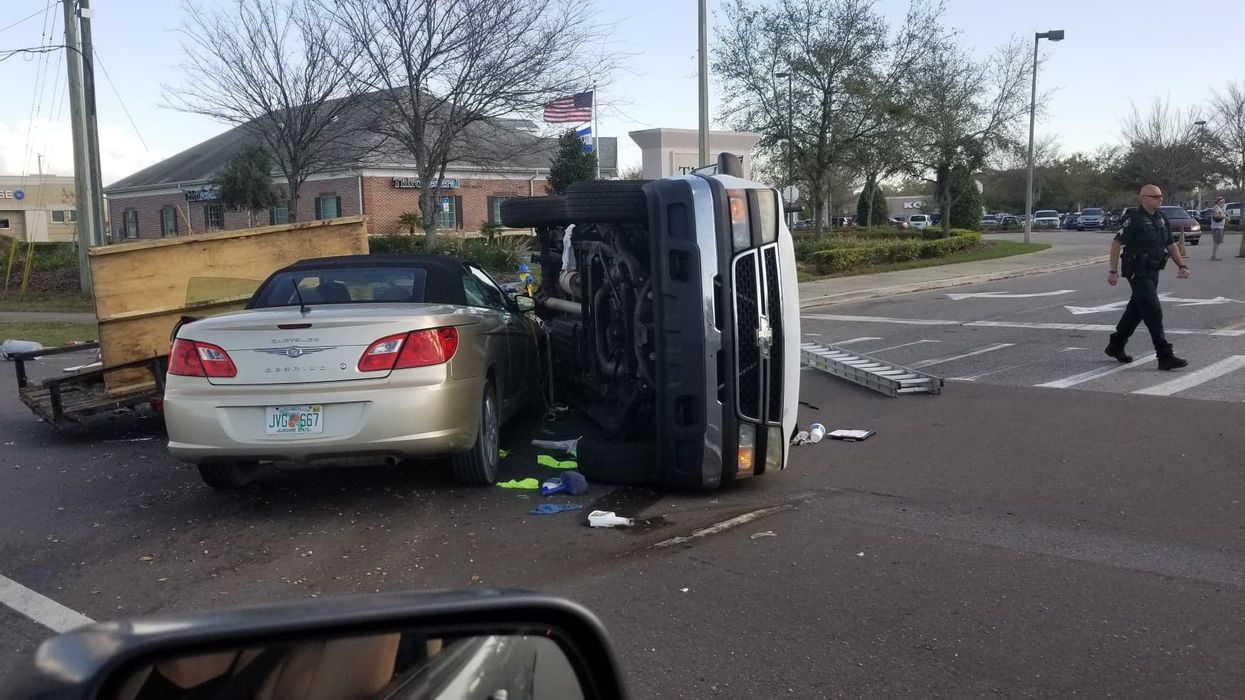 If you are one of the many people who constantly questionthe sanity of Floridian drivers, you are not alone. GasBuddy has officially released their rankings for the most aggressive drivers in the U.S. and Florida has again made the rankings.

Orlando comes at the top for Florida and ranked seventh on the entire list in the US. Surprisingly, Miami-Fort Lauderdale came much lower than South Floridians expected at number 17. The Tampa-St.Petersburg, Florida area came at number 19 on the list.

Traffic is a common problem for many of America's big cities and many of these cities have frustrated drivers and aggressive driving habits because of so much congested traffic. According to GasBudy, habits like speeding, rapid acceleration, and braking can lower gas mileage by as much as 40 percent, costing drivers as much as $477 per year in gas.

In GasBuddy's rankings, Orlando ranked at the top of the list for Florida cities. Central Floridians were not surprised; Orlando has so many traffic problems which can contribute to aggressive drivers. While Orlando may be home to the happiest place on Earth, being the hub of Florida theme parks could also be one of the causes for its insane traffic.

The head of petroleum analysis at GasBuddy, Patrick DeHaan says that frustration while driving in congestion cities can be linked to higher gas prices in the respective states. The levels of congestion lead motorists to drive more aggressively.

People are also chiming in on Orlando's ranking.

Orlando with the trifecta: worst for pedestrians, cyclists, and car drivers.

So all of Orlando is Lightning Mcqueen’s Racing Academy?

So no, you're not crazy for thinking Florida drivers are some of the worst in America since studies now confirm it!