But there's still a way you can celebrate! 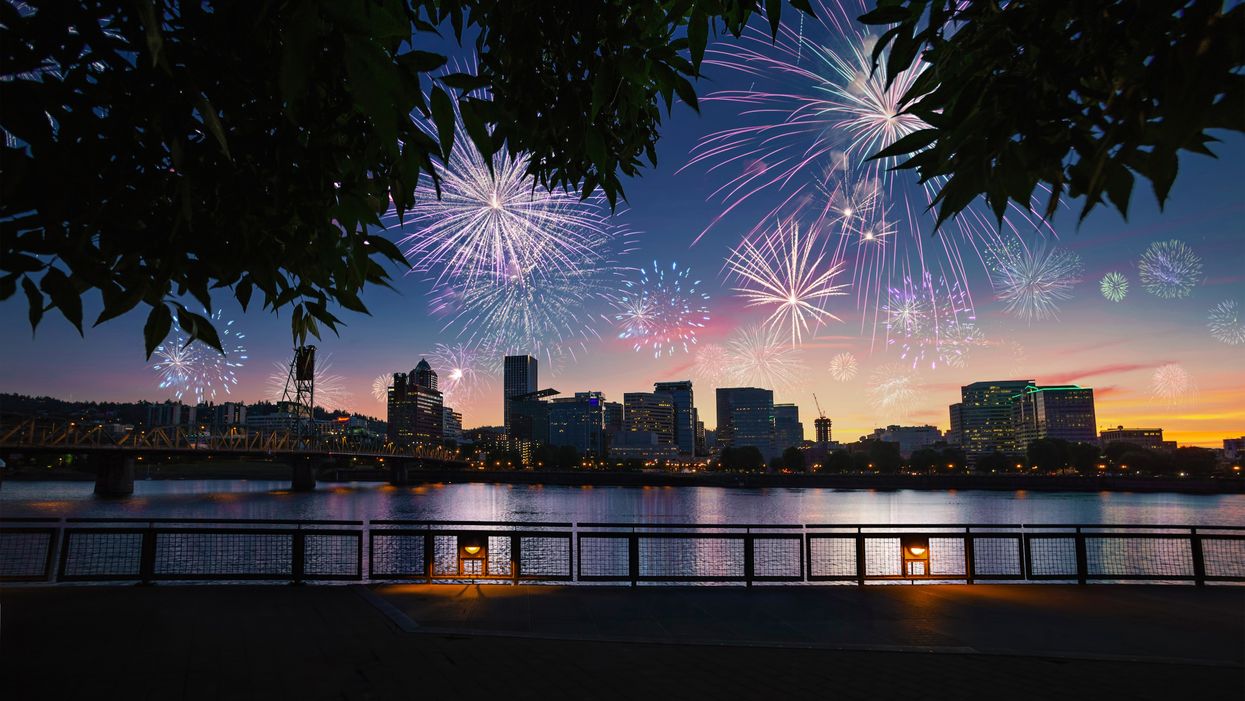 Independence Day has a little something for everyone. It’s a chance to show off your patriotism, revel in the bright, shiny lights, and enjoy copious amounts of barbeque and booze with your loved ones. This year, however, you’ll have to forego the dazzling light display for something a little more virtual, as Orlando's Lake Eola fireworks display has been officially canceled.

Orlando Mayor Buddy Dyer broke the news Tuesday morning, Fox35 quoting him in calling it an “incredibly tough decision.” This would have been the show’s 43rd anniversary, and it's the first time it has ever been canceled.

"Public safety was our chief concern in making this difficult decision," Dyer told Fox35. “We feel this is the right and responsible thing to do."

The annual event draws thousands of admirers from all around Central Florida. Having so many people in such close proximity could put gatherers at risk for contracting COVID-19 and would not comply with the CDC's social distancing guidelines.

Instead, viewers will be able to tune in to News 6 and ClickOrlando.com to watch prerecorded highlights of past fireworks shows at Lake Eola. Under normal circumstances, the two channels usually air them live.

On the bright side, spooked swans and petrified pups will get a break from the explosion sounds that normally crack the sky during the holiday.

Before the show, News 6 will also honor veterans, healthcare workers, and first responders with a 1-hour special.

Dyer emphasized that there is still plenty to celebrate though, just from home instead of at Lake Eola.

The Orlando mayor was quoted in a ClickOrlando report saying, “Maybe this year we celebrate how well we did at staying at home and social distancing and wearing our masks and washing our hands.”

"We did a really good job in controlling the virus," continued Dyer, "and we need to continue on that path as we're in this Phase 1 of reopening our businesses."