It's Official, Traffic Is Going To Be Awful Around Orlando For The Next Few Days 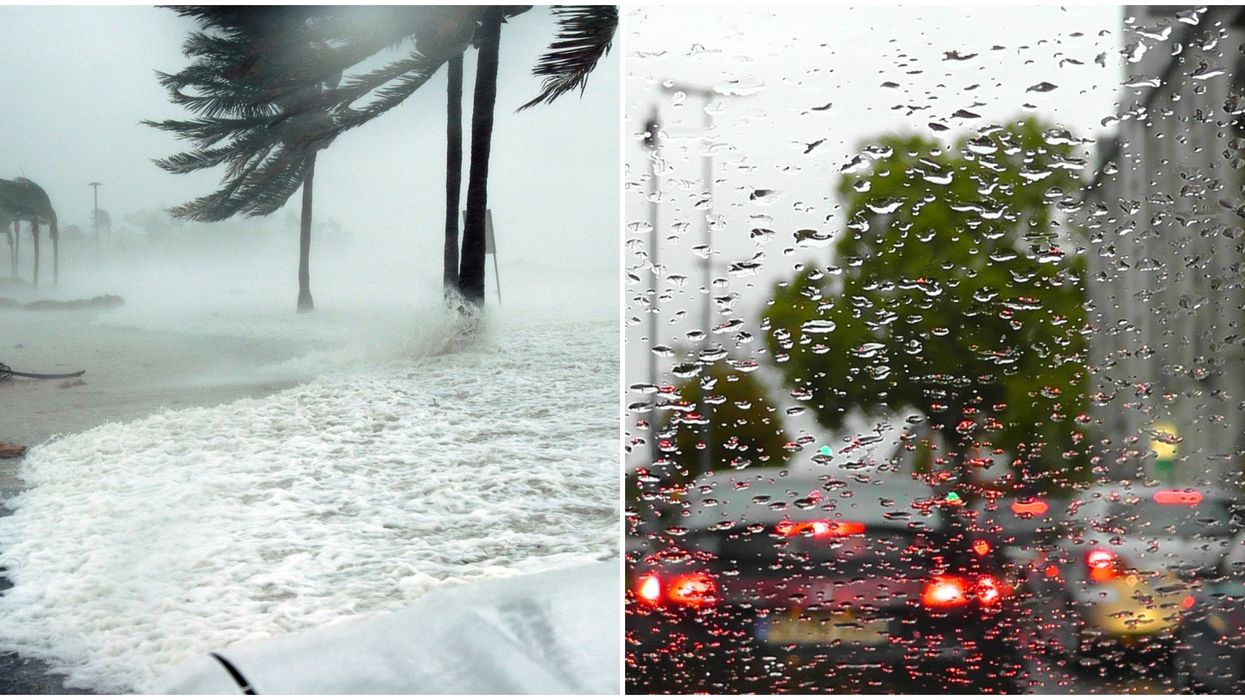 For Floridians, storm season usually means one thing: hurricane party. It’s not just bottled water and canned goods we’re stocking up on. And while the public carries on mostly unphased with hilarious hurricane themed memes and cakes, individual counties and companies are taking precautions seriously. We hope you’ve already made your Publix runs because you will not want to be on the road this week.

The dreaded cone of uncertainty still has Orlando in its path, and Florida Gov. Ron DeSantis urged residents to stay vigilant and pay attention to local alerts and evacuation zones.

Travel on Labor Day is already hellish, but with the added threat of Dorian, airlines are canceling flights in the hundreds. Fort Lauderdale International Airport topped the list after it closed entirely on Monday afternoon, along with Palm Beach International Airport.

Orlando Airport had canceled 243 flights, and only after Dorian’s path shifted slightly did they overturn plans to close on Monday as well. Some people might decide to skip the airport and travel by car instead now - further backing up the road traffic.

While Sandford International Airport remains open, Melbourne and Daytona closed their doors on Monday afternoon. Some airlines, including Frontier and Delta, are waiving fees to change flights for guests scheduled during the wake of the storm.

Meanwhile, SunRail has closed down operations through Friday, September 6th. Votran Buses in Volusia County are assisting with evacuations. Lynx has canceled all operations except for life-sustaining medical trips which will still be provided.

Amtrak has canceled select Southeast services, specifically to and from Miami and New York. Port Canaveral closed on Sunday and will stay that way through this week, with over fourteen canceled and shortened cruises.

With all of these travel closures, you can rest assured the roads will be jam-packed with Floridians trying to make it to safer grounds.

Whether you choose to stay or go too, stay safe and enjoy your meme cakes!