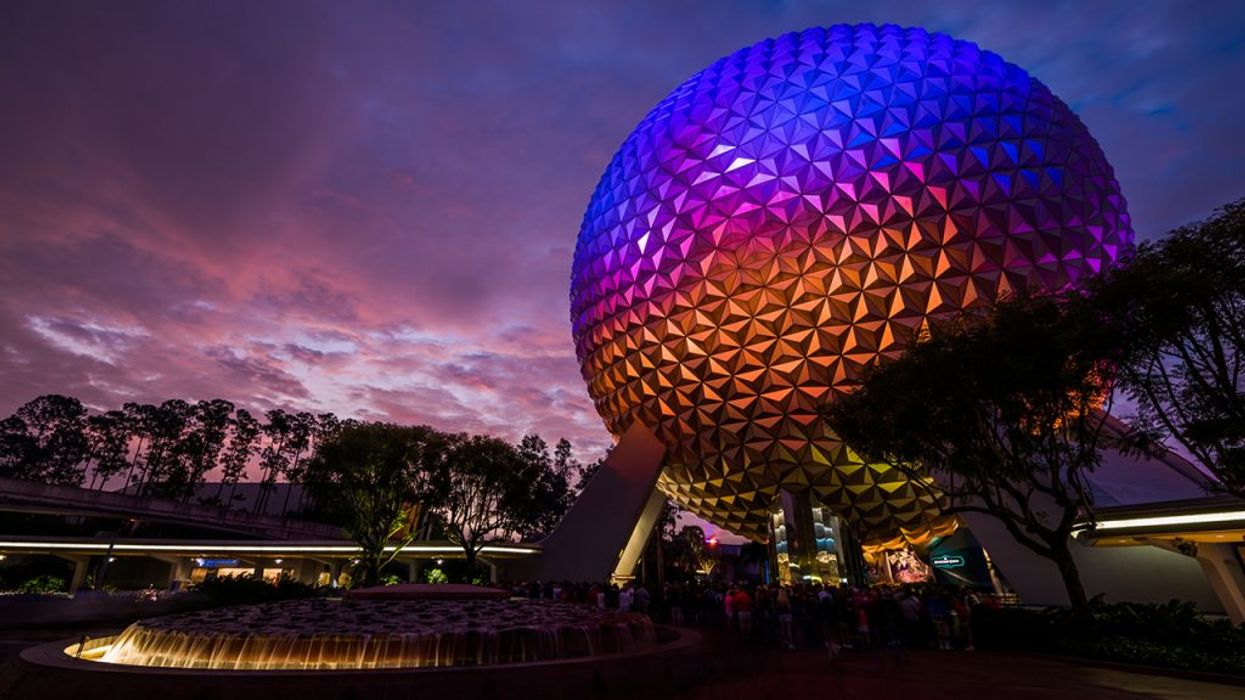 Even with all the new innovations, attractions, and updates coming to Disney World over the years, it’s still a place of nostalgia for many guests. So, it comes as no surprise that when renovations close a beloved attraction’s doors for an extended period of time, fans aren’t happy. That’s exactly what happened when it was announced that Orlando's Disney is closing Spaceship Earth this May so that the reimagining of the ride could begin. As a result, they're leaving the attraction closed for about two-and-a-half years.

Spaceship Earth has long been an icon of the park and a symbol of its ever-evolving nature. It’s only fitting then, with many other expanding elements and attractions at the park, that it too will be getting some heavy refurbishments.

Recently, new images were released on the Disney Parks Blog giving us a teaser of the wonder to come.

The storytelling elements are certainly being enhanced, giving us an even more immersive look at the human experience over hundreds of years.

The new images feature stunning projection map lighting with a scene of ancient Egypt. The sneak peek also mentioned that the attraction would be transformed with new narrations and the power of light.

And while all of this is certainly exciting, the prospect of not seeing Spaceship Earth active for two-and-a-half years has many guests disheartened.

This fan reacted with a reaction image of a sobbing Sadness from Inside Out.

Epcot was foreseen to be in a constant state of becoming, foretold by Walt Disney himself, and that has certainly proven true in recent months in particular with tons of new updates at the park.

For Spaceship Earth, this is actually the fourth update, and by far the most involved, since the park first opened in 1982.

This fan tweeted that he loved the attraction and attributed his interest in history to it.

News of Spaceship Earth’s updates were first announced at last year’s D23 Expo, where we learned that the focus would shift more to the story of humanity, journeying from prehistoric times to modern-day.

This fan joked in a tweet that the new updates would educate guests about ancient Egyptians invented projection mapping.

The attraction will officially close for renovation on Tuesday, May 26, so you still have time to experience it the way it is now!

Someone called 911 after watching the incident take place over video.

According to local police, a Florida woman was shot and killed by her own toddler on August 11 while on a work-related Zoom call.

In a Facebook post, Altamonte Springs Police said that Shamaya Lynn, 21, was on the Zoom call when her coworkers saw a toddler in the background and "heard a noise" before Lynn fell to the ground and did not return to the call.