Fredi the whale passed away over the weekend. 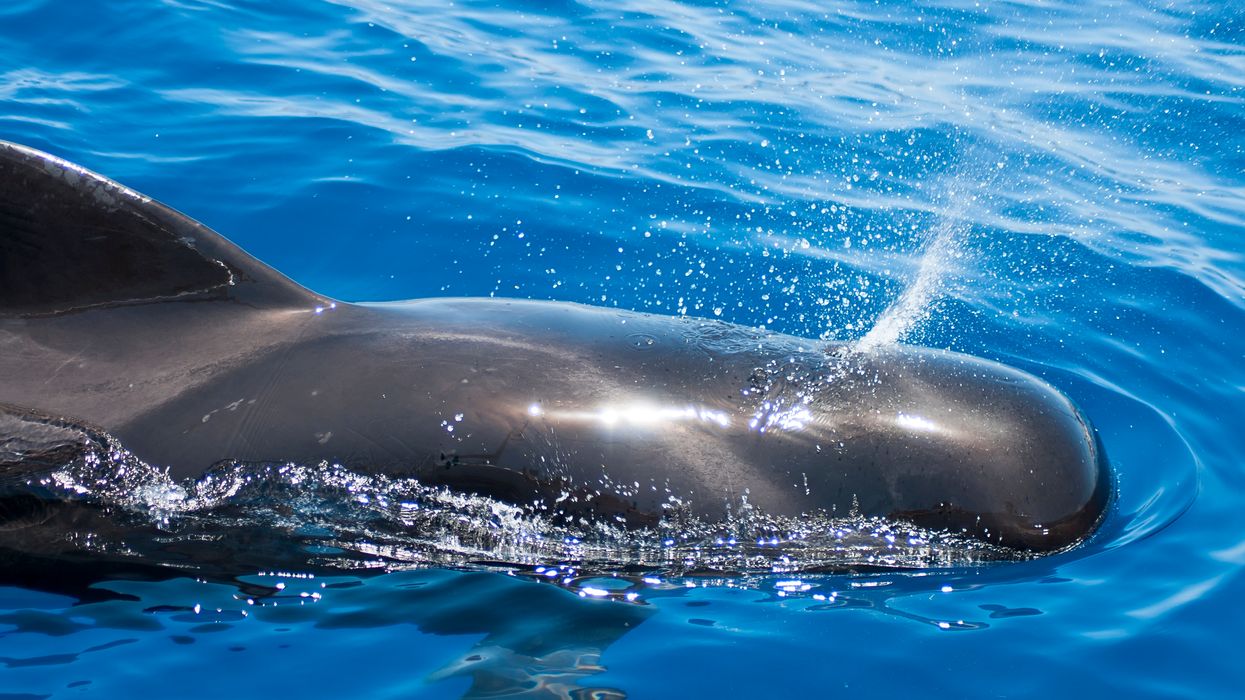 It is always a sad day when an innocent animal loses its life no matter what the circumstances are, and unfortunately, SeaWorld Orlando updated their blog over the weekend with a "Remembering Fredi" post, informing the public of the sick whale's passing.

Fredi was one of the organization's rescues; rescued in 2011 after a mass stranding of pilot whales in the Florida Keys. Out of the two dozen stranded, she was among the only few to survive for any lengeth of time. She was eventually transported to SeaWorld Orlando, where she was given care around the clock.

Despite the best work of medical staff, Fredi was never able to regain full health again - constantly struggling from ongoing health issues. In February, the park notified the public of the whale's declining health, saying she was battling a persistent infection.

"Pilot whale NOAA 301 [Fredi] has had persistent health concerns since being rescued as part of a mass stranding in 2011. In recent months she had been showing signs of fatigue and loss of appetite. Through a physical exam and diagnostic samples, veterinarians discovered that 301 had an infection. Despite recent round the clock care, her health and quality of life continued to decline sharply," the park's official blog post states.

You can read more about that here.

Pilot whales are often among the most commonly mass-stranded whales. This photo above was taken a few months ago in New Zealand, showing a recent mass stranding. Luckily, pilot whales are not considered an endangered species at this time.

Fredi was deemed unreleasable due to her young age at the time of the stranding and spent the rest of her days with her own kind at SeaWorld.

Fredi passed away on April, 6 at Shamu Stadium at SeaWorld Orlando. She was the matriarch of all the other pilot whales. You can read the official statement and blog post by the park here.