It's Official, 2020 Will Be A New Era Of Whale Shows For SeaWorld Orlando

It's going to be a whale of a time! 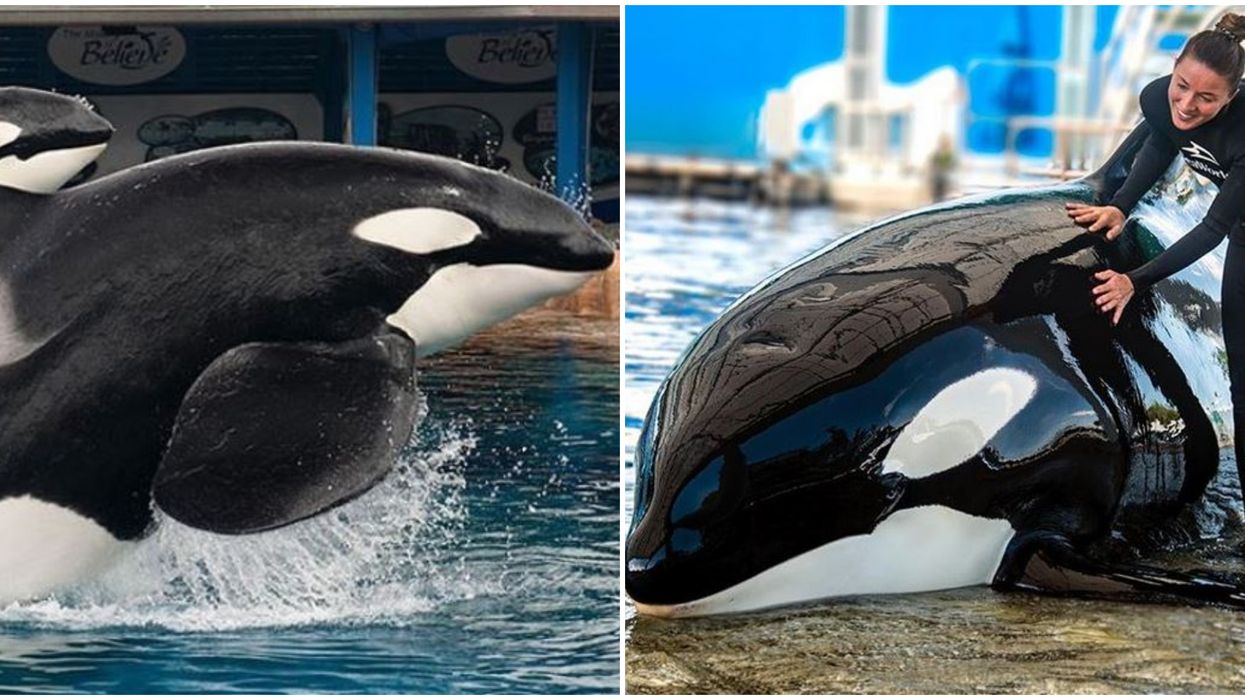 As the public’s understanding of whales develops, so does the pressure on SeaWorld to adapt and reflect that. Three years ago, SeaWorld announced that they would be revamping their orca show, and we’ve finally gotten new details into what that will entail. As this will be the last generation of orcas in SeaWorld’s care, their shows will be re-imagined as a more educational presentation.

Many other announcements have followed since SeaWorld’s first statement of this development that has hinted at what the show will look like.

From brand new roller coasters to new water parks, it’s become obvious without actually saying so that SeaWorld has been slowing inching away from animal economy to more ride-based attractions.

This announcement does not come as much of a surprise since animal activists have been pressuring SeaWorld to change or completely get rid of their animal shows for years. One of the largest animal activist groups, PETA, actually has entire section on its website dedicated specifically to SeaWorld.

SeaWorld has since been making progress to positively change. San Diego was the first to make the transition in 2017, debuting the Orca Encounter as an educational show that focused more on orca behaviors within their pod and how they hunt in the wild.

While no official details have been released for SeaWorld Orlando and SeaWorld San Antonio, both parks plan to have completely revamped their shows by the end of 2019.

As SeaWorld has worked closely with the Humane Society of the United States to work on these corporate reform transitions, it’s obvious that SeaWorld is dedicated to standing by their mission of providing guests with an experience that matters.

You can read more about SeaWorld's new rollercoaster debuting in Spring 2020 here, and check out this list of best places to whale watch in Florida!