7 Movies You Didn't Know Were Filmed In Orlando 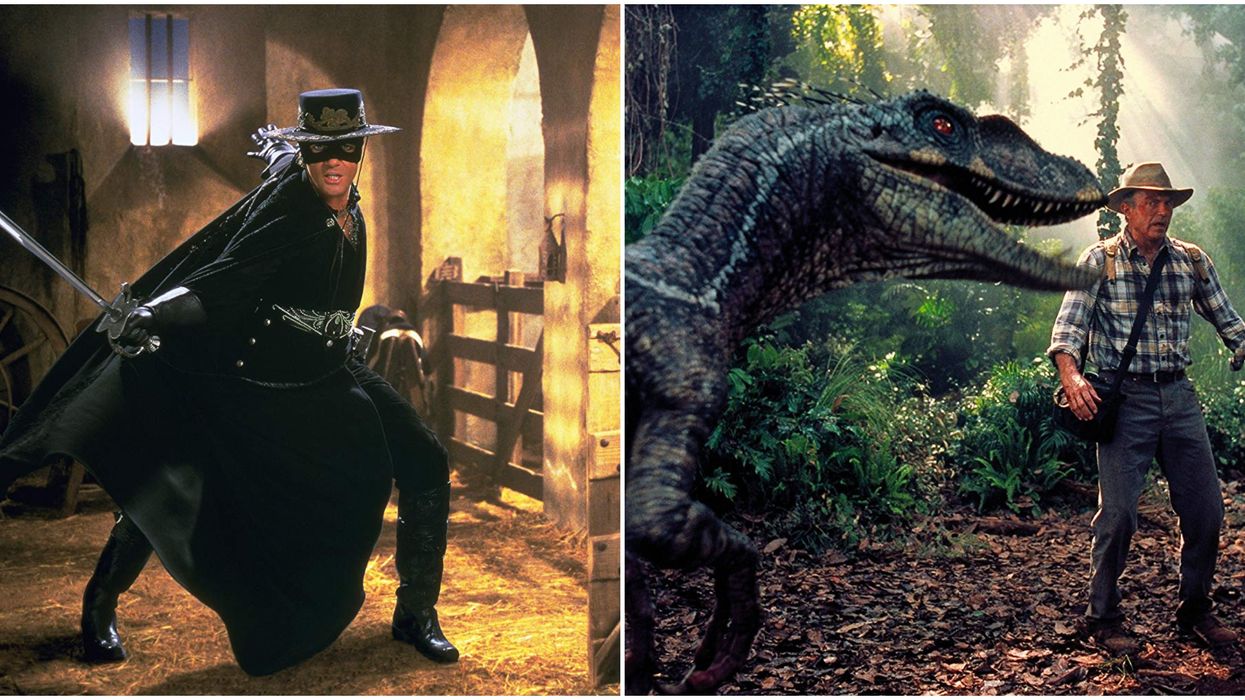 Of all the cities in Florida, Orlando has that magical quality of making us feel like everything is possible. That is precisely why producers and film directors have used several locations in the city throughout the years to bring their stories to life for the big screen. In case you were curious about it, here is a list of seven movies filmed in Orlando that you probably didn't know about.

Why You Need To Watch It: This celebrated film directed by Sean Baker and released in 2017 at the Cannes Festival and was entirely filmed in Osceola County. The purple fictional "Magic Castle" motel actually exists and its name is Magic Castle Inn & Suites. You can visit it on U.S. Highway 192 in Kissimmee, about six miles away from Walt Disney World.

Why You Need To Watch It: This movie gave Charlize Theron her first Best Actress nomination and first Oscar for her memorable depiction of hitchhiking prostitute Aileen Wuornos. The 2003 film had several filming locations, including Orlando, Kissimmee, and the Daytona International Speedway. The Last Resor Bar and Scoot Inn motel, both portrayed in the film, still receive tons of customers because of the movie.

Why You Need To Watch It: The Steven Soderbergh film, which starred George Clooney, Brad Pitt, Matt Damon, Don Cheadle, Andy García, Bernie Mac and Julia Roberts, had several filming locations around the United States. This includes casinos in Las Vegas, a pub in Chicago, and a prison in New Jersey. They rolled cameras in Orlando also, specifically at Universal Studios.

Why You Need To Watch It: The third installment of our favorite prehistoric saga had several locations, including California, Nevada, and even Hawaii. They also stopped by Orlando Universal Studios and Universal Orlando Resort to shoot some dino scenes.

Why You Need To Watch It: If you are a horror movie fan, you probably remember this film, a remake of a cult movie from the 50s. The 1999 version had a cast that included Famke Janssen, Ali Larter, and Geoffrey Rush, and filmed in California and Florida specifically at Islands of Adventure at Universal Orlando Resort.

The Mask Of Zorro

Why You Need To Watch It: This famous 1999 movie about the masked hero Zorro, starring Antonio Banderas and Catherine Zeta-Jones, was mostly filmed in Mexico. However, according to IMDB, they shoot some scenes in Orlando as well.

Why You Need To Watch It: The 2004 vampire action movie reimagines the classic Dracula story from the perspective of his worst enemy, Van Helsing. Filming locations for this film included Universal Studios, Florida.