Shaquille O'Neal Got A Hero's Welcome In Orlando Over The Weekend

The Diesel returns to where it all began. 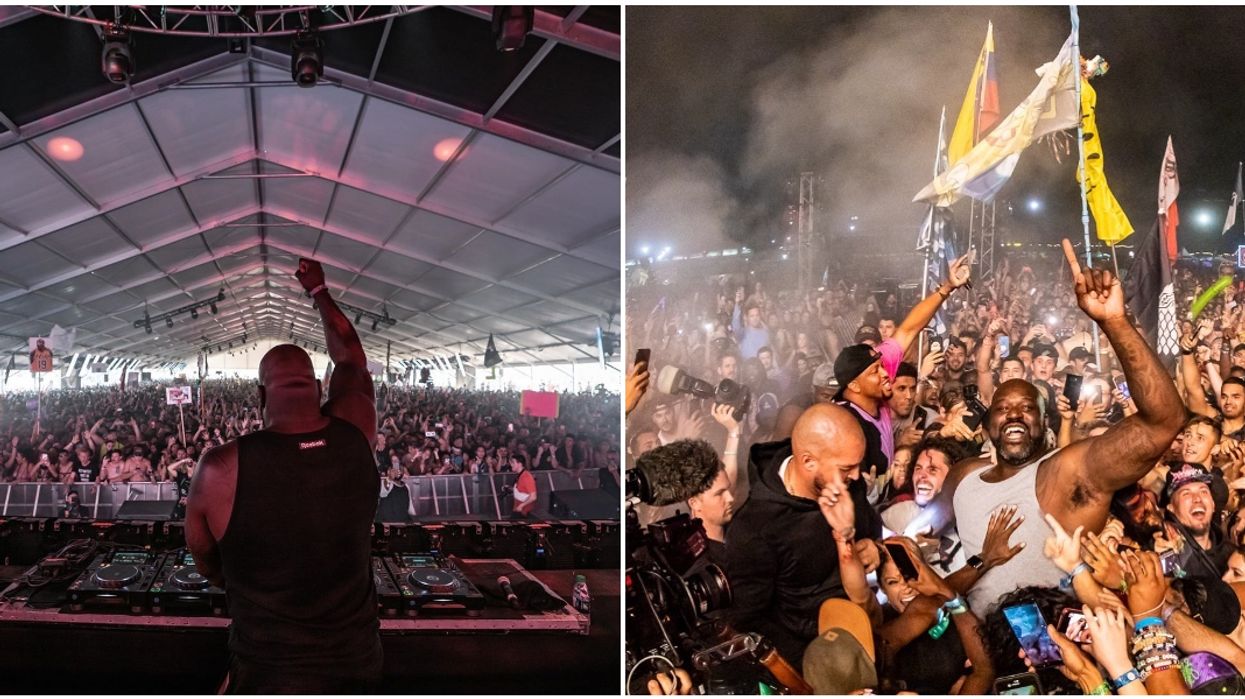 No matter what you may amount to in life, everyone has an origin. However large or small the legacy you leave behind will be, you had to begin to somewhere. For our modern-day renaissance man Shaquille O'Neal, that somewhere is Orlando.

Before O'Neal nearly became a unanimous MVP, Shaq was a rookie out of LSU trying to live up to his hype in the NBA. Well, 27 years after his rookie season, Shaq is not only a household name in sports but also in pop culture. He recently put on his DJ cap and played a set in his beloved Orlando.

It's not the first time we mention the various escapades of DJ Diesel this offseason. Shaq has been quite busy all summer while basketball season is on hold.

The Big Diesel has just been occupying his time the way any retired athlete would. He has been creating badass dance videos, making movies with Adam Sandler, and partying all over the country as he gains more experience and legitimacy as a DJ. Guys, he's just a regular, run-of-the-mill former athlete.

So naturally, when former athletes go back to the city where they began their careers, nostalgic feelings tend to arise. They tend to recall fonder and simpler times in their lives. So it makes sense that they will show their fans how appreciative they are.

So Shaq did the next logical thing and shut down a club downtown and performed an entire DJ set in front of a packed house of sweaty millennials.

Side note: Shaq did this just one night after crushing it in Atlanta the previous night. By crushing it, we mean that due to "unforeseen circumstances," Diplo could not make it to the Imagine Festival so DJ Diesel stepped in and saved the day.

Basically, Shaq had yet another extremely successful weekend being the larger-than-life figure that he is.

The images from his night in Orlando say more than we ever could.