At Galaxy's Edge, it pays to plan ahead! 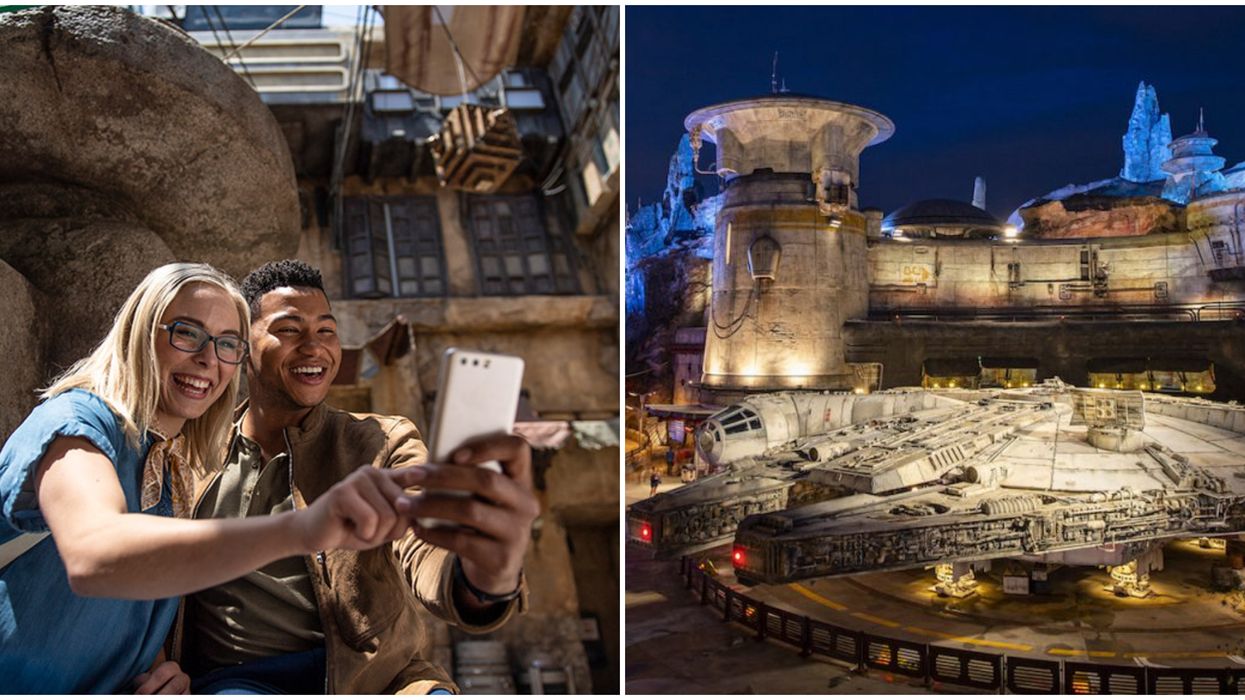 For many dedicated Star Wars fans, hype alone has been keeping them going when a good percentage of their time in Batuu isn’t being spent on drinking blue milk or running from Stormtroopers but instead waiting in line for hours on end. Everyone was anticipating massive crowds and lines when Galaxy’s Edge first opened, but the concern turned from passive understanding to actual upset when it was announced that a Star Wars at Orlando's Disney, Millennium Falcon: Smuggler’s Run, was going to start offering FastPass in February. Guests were worried that it would just make the lines even more ridiculously long, but since the new feature went into effect yesterday, it’s been like nothing anyone thought it would be.

Rise of Resistance has been operating under a virtual queue for a finite amount of time and we don’t know when that will change.

The new FastPass for Smuggler’s Run seemed like Disney’s way of trying to appease the crowds and wait times caused by the ride, but fans felt it would only prolong the issue.

But if the Twitter comments are anything to go by, it seems things are running surprisingly smooth so far, with guests expressing their satisfaction on the social media platform.

Cody Nichols felt that the FastPass was totally "worth it for this ride." aka Rise of Resistance.

While Smuggler’s Run was one of the first rides to open in Galaxy’s Edge during its summer 2019 debut, the real pièce de résistance is arguably Rise of the Resistance.

The ride stole the spotlight in December 2019 and has been the culprit behind the excessive crowds and wait times.

Nanette felt grateful for FastPass and said "It worked well for us" with a smiley face emoji to top the praise off.

Dedicated fans have been arriving at the gates hours before the park even opens to secure a spot in line, and the hope is that FastPass will help make the process a bit smoother.

Ryan Keelan was impressed that he only waited 45 minutes last week, but remarked that it definitely pays to plan ahead with FastPass.

Are you excited for the new feature, or still feeling wary? The only way to find out for sure is to try it yourself!