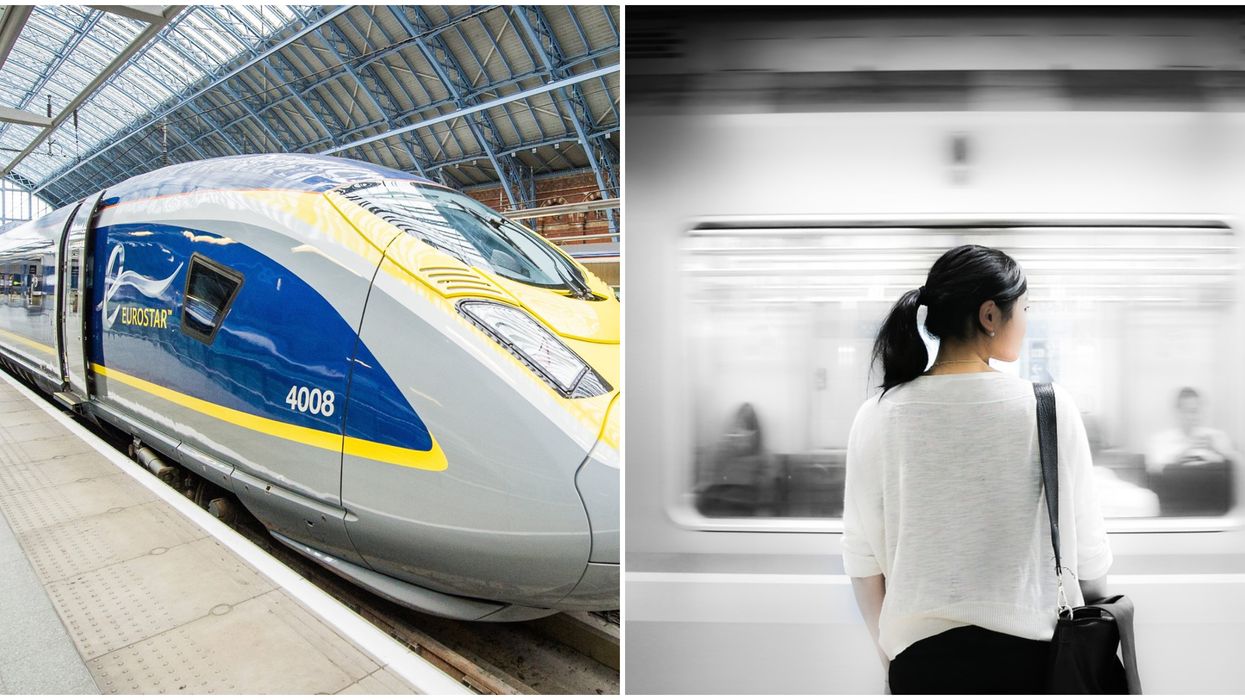 Tourists and locals alike can all attest to the horror that I-4 can be, not just during rush hour, but honestly at any given time. Accidents, pileups, and just general congestion can make getting to work and even the theme parks a nightmare. If you're looking for an easier way to travel in Florida, there might be a new solution coming soon.

Public transport in Florida, and especially in Orlando, has been lacking for a long time. The main cities of the state are connected by long, long stretches of highway, making commutes an arduous journey.

If you frequent I-4 or travel outside Orlando often, you’ll be excited to know that Virgin Trains just released some awesome updates. Not only will their future rails connect Orlando to Cocoa Beach and West Palm Beach, but they may also stretch to Tampa and even deliver you right to Universal and Disney!

Virgin Trains has been running through South Florida for years, and their plans to connect the state coast to coast are truly innovative, potentially leading to 10,000 new jobs and generating $650 million in state, federal, and tax revenue.

The tentative debut is set for 2022, so we have a while to go before we can zip easily around the Sunshine State, but it’s sure to worth the wait.

The new rail system will create amazing new opportunities for commerce, allowing those who travel for business to get around to key employment centers without having to drive.

Land negotiations are currently underway regarding expanding to Tampa.

The most exciting part is that in connecting the Orlando International Airport to Tampa, the railway may also take guests to Universal and Disney ports! Representatives from both parks have spoken in favor of the idea, but there is no closing date on negotiations just yet.

The new railway system will be a massive addition to Orlando and Florida as a whole, not just commercially, but leisurely as well!

Staying around Florida is an adventure in itself, and you can make your stay an amazing experience at these awesome Airbnbs for under $100, or this super cool houseboat.