Time to start planning those road trips - but forget driving. 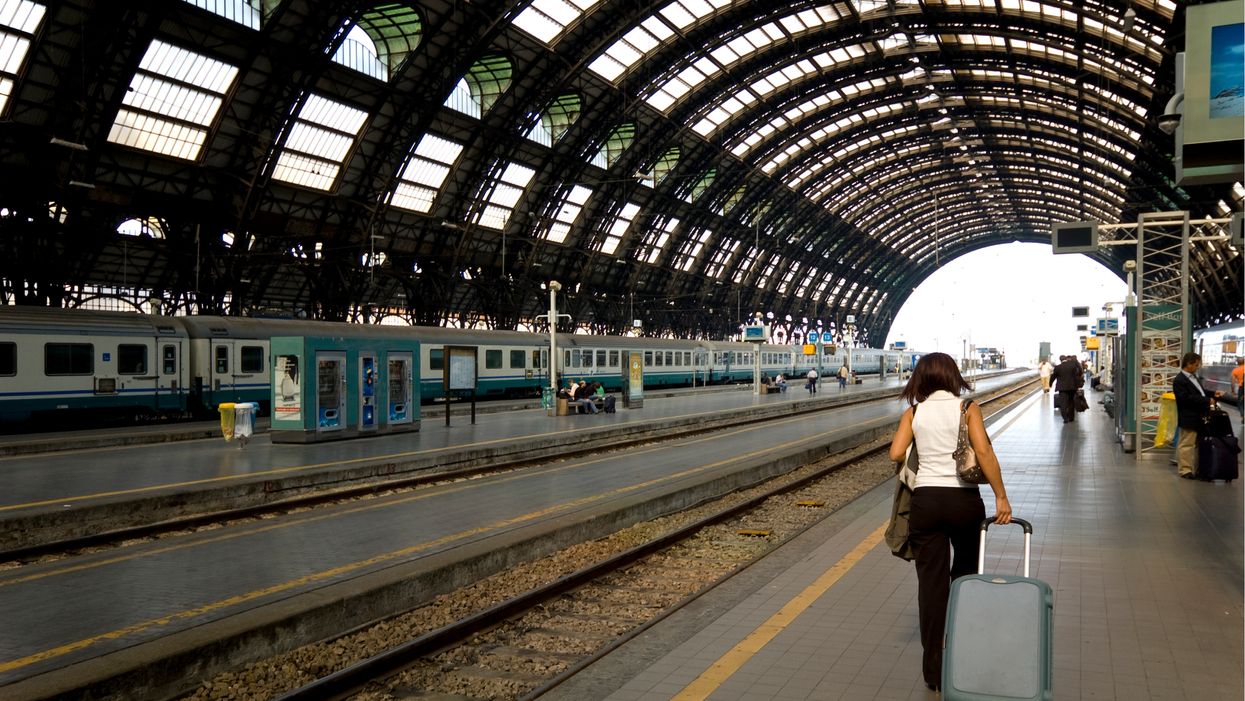 "I love Florida traffic," said no one ever - after all, statistically speaking, we do seem to be pretty bad at driving. For this reason exactly, you should be jumping for joy about Virgin Trains finally constructing their new train line from West Palm Beach to Orlando.

Virgin Trains USA was known formerly as Brightline, which began operation last year offering passengers a 74-minute 67-mile trip from Miami to West Palm Beach. According to several news sources, after years of planning the train company has finally announced their newest expansion project is a go; and it has the potential to give millions of Florida residents and visitors a safe and comfortable alternative travel option between major cities.

The official statement released by Virgin Trains states the project is "monumental infrastructure" that will include development and updates to 170 miles of tracks. The work will include laying 490,000 ties, transporting 2.35 million tons of granite and limestone by 20,000 railcars, and placing approximately two million spikes and bolts over the next 36 months.

The company expects to spend a whopping $4 billion on developing its passenger service between South Florida and Orlando.

The project is expected to reach completion in 2022. Additionally, the train line plans to expand further - linking Orlando to Tampa in the foreseeable future.

More information about the company and their mission can be found on their official website here.