The first movie was filmed in Toronto. 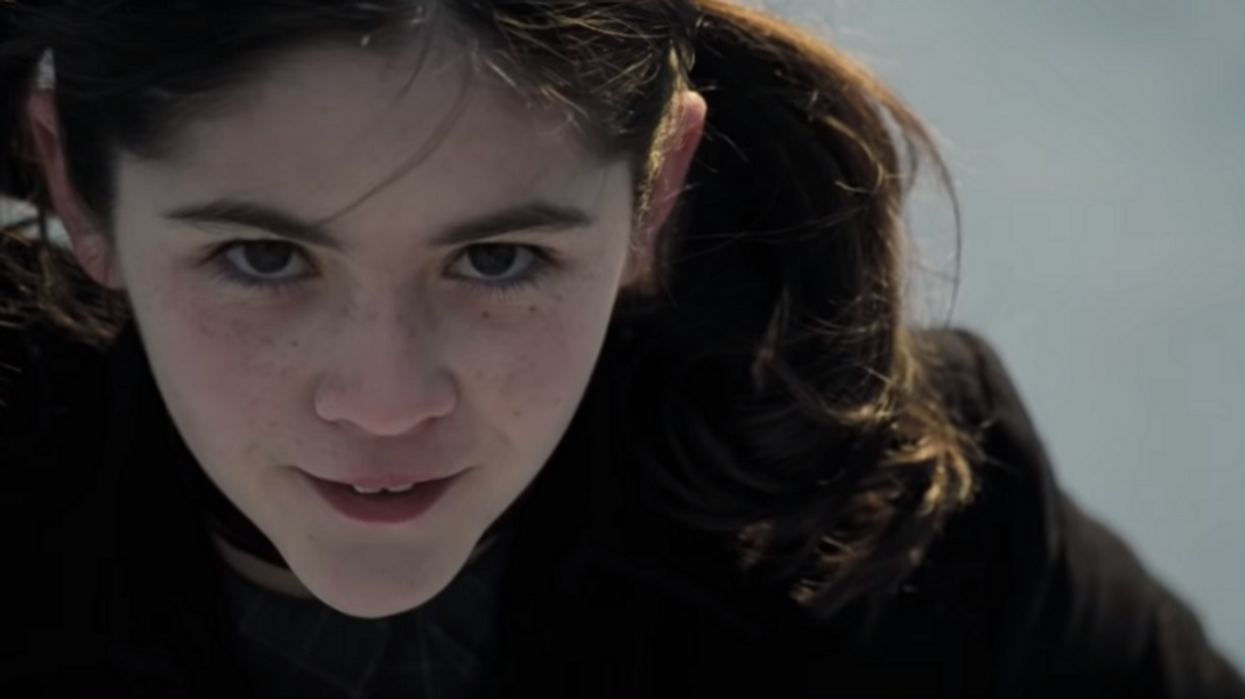 Canada could potentially become home to a hit blockbuster horror film later this year. An Orphan prequel, Esther, was just announced and according to Deadline, the 2009 box-office hit racked up a total of $78 million worldwide. It’s now set to take on the Hollywood horror scene for a second time.

EW was first to confirm the news reporting that director William Brent Bell would be taking on the film as his newest project.

The original film centred around Lena (Isabelle Fuhrman), a middle-aged woman disguised as a nine-year-old girl, Esther, who was recently adopted by a couple (Vera Farmiga, Peter Sarsgaard). She then goes on to wreak havoc on the grieving pair, leading to a gory end.

According to The Hollywood Reporter, the synopsis for the new film will follow Lena’s escape from a Russian psychiatric facility and her first attempt at masquerading as Esther with an American family.

There has been no confirmation on whether or not Fuhrmam will return to the role or any other casting announcements.

EW reports that the film is still on the hunt for a distributor but will be produced by eOne and Dark Castle Entertainment, with production on the film looking at a tentative start date sometime later in the year.

Filming locations for the film have yet to be released; however, the IMDb page for Orphan lists the film as having used Ontario and primarily Toronto and St. Thomas as their backdrop.

Director Bell was also on location in British Columbia for both of his previous horror films The Boy and the recently released The Boy II.

While nothing has been confirmed, if the film and director's past are any indication, Esther could be setting up production in Canada.

It wouldn’t be the only horror production to recently set up camp in Canada. The newest installment in the Saw franchise, Spiral, recently wrapped in Toronto and the Netflix hit The Haunting of Hill House is currently using Vancouver for their season 2 filming.

There has yet to be a premiere date released for Esther.