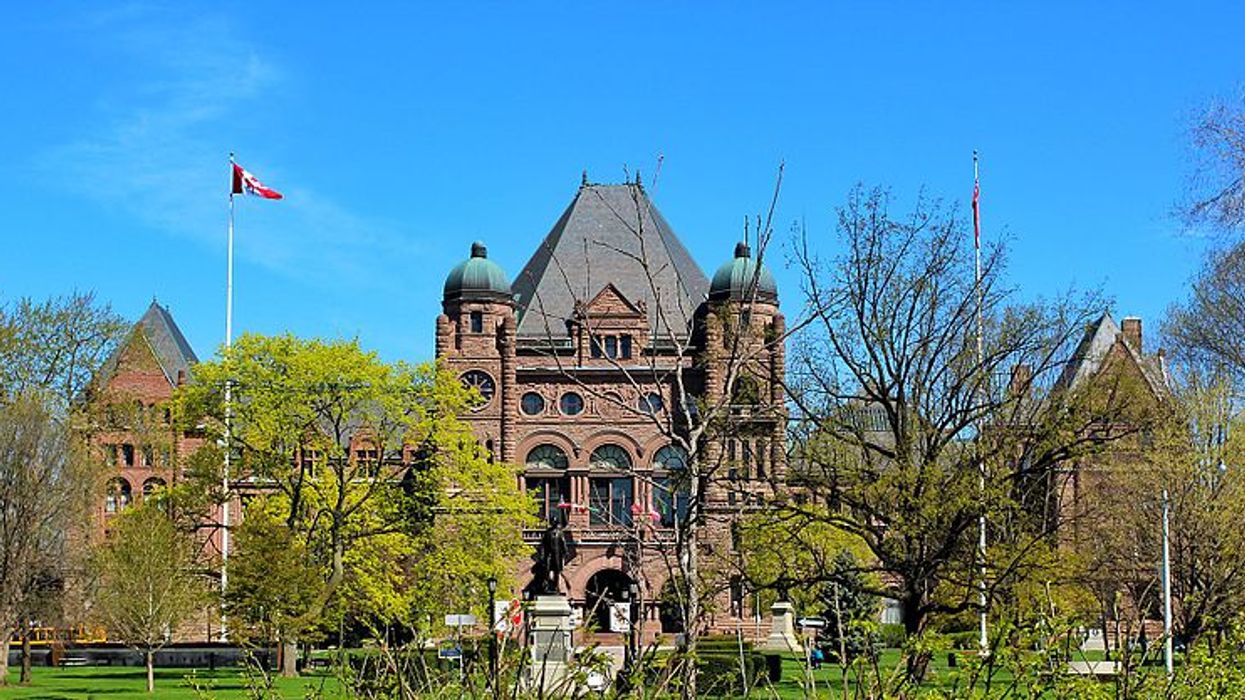 Earlier this year, Doug Ford and his Conservative government announced plans to cut university funding by 10 percent by making a number of controversial changes to the Ontario Student Assistance Program (OSAP) for the 2019-20 academic year. The revisions included eliminating free tuition programming for low-income students and cancelling the six-month interest-free grace period following graduation before students have to pay back their loans.

Under new regulations, while students will still receive the six-month grace period in which loan repayments are not expected, they will no longer be interest free and interest will accrue immediately following graduation. While students will not be asked to pay this interest immediately, many ex-students argue that this interest-free period gave them a chance to get on their feet and get a job before having to pay back any loans.

This means that while low-income students will be able to receive better loan funding (that has to be paid back eventually), the grants (that do not have to be paid back) will decrease, which some people argue leaves the student much worse off.

Another change that has been implemented, is the redefining of an ‘independent student’. Under the new regulation, any student that has been out of high school for less than six years will have to provide their parents’ income to be taken into consideration in OSAP calculations.

Many people on Twitter argue that this is an unfair alteration, as some students have parents who earn over the threshold but cannot necessarily provide them with financial aid throughout university.

@andraydomise My daughter is at home worried constantly checking her osap status. Several of her friends got screwe… https://t.co/meKTQL5WQa
— Bella 🔔 (@Bella 🔔)1560972352.0

Grants aside, I've gone from having enough OSAP to cover tuition+books and living (left, last year), to not having… https://t.co/roMqjguNCX
— Brianne Watkins (@Brianne Watkins)1560952587.0

@Selinaawww I completely understand! My mom can't be alone for more than an hour and money is exceptionally tight.… https://t.co/dANnbfFHJI
— Brianne Watkins (@Brianne Watkins)1560972399.0

While Ford’s government assures students that the changes have been implemented to help make tuition more affordable, many students from across Ontario strongly disagree that the new system will help them afford university. The #OSAP was trending on Twitter today, as some applicants across Ontario received individual updates on anticipated OSAP funding.

For the first time under the new regulations, students have been able to see how Ford's new policy manifested itself in practice, and many are extremely disappointed and upset. In fact, many students have said on Twitter that they will no longer be able to afford to stay in university, and will have to consider dropping out.

The harsh reality of Ford’s #OSAP cuts are being delivered to students today. I feel for those who will have to cha… https://t.co/b4VjyGmq5f
— Mike Schreiner (@Mike Schreiner)1560964823.0

Thanks @fordnation for making sure i don’t go to uni in the fall. #osap #fuckyoudougford
— Camille Labelle (@Camille Labelle)1560817543.0

#OSAP is trending because students are discovering that they can't afford to go to university thanks to @fordnation… https://t.co/rlFo0SlwLZ
— Michael Bueckert (@Michael Bueckert)1560966213.0

The #OSAP has been trending on Twitter all day as students across Ontario continue to find out their new grant and loan calculations for the upcoming school year. Judging by the responses on social media, there are very few students that feel the changes to OSAP have benefitted them at all.