Leavin' on a jet plane. 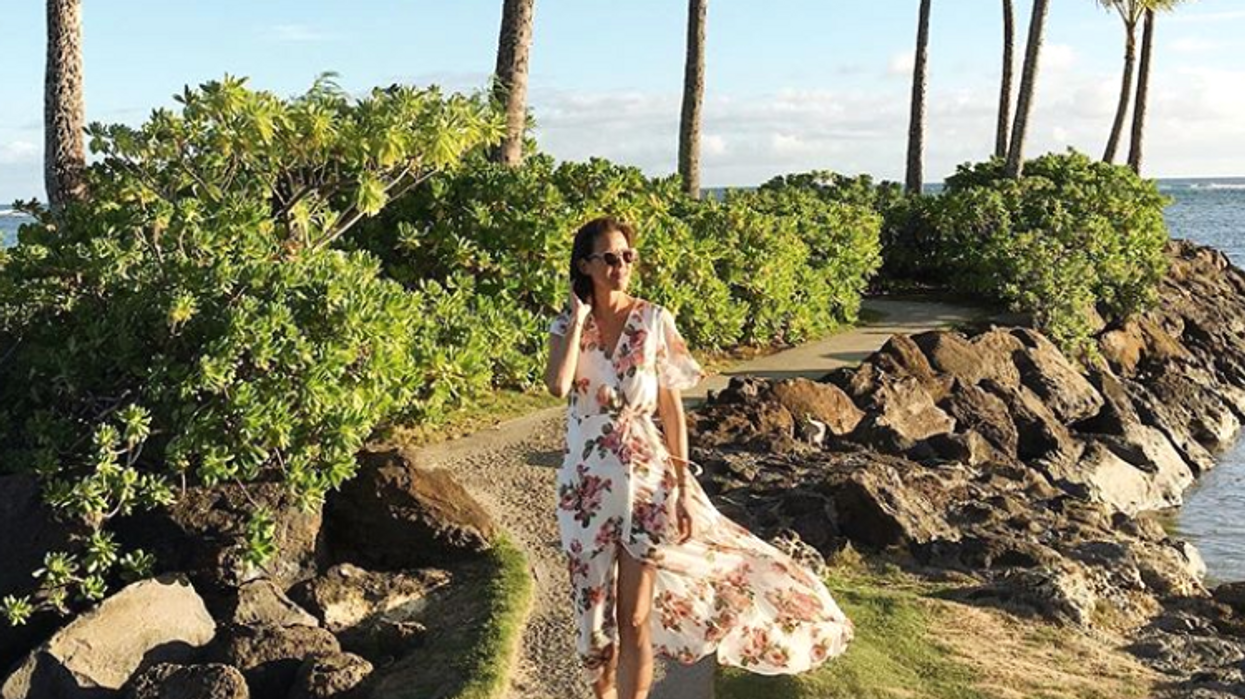 If you say you like the cold weather, you're lying. Especially if you live in Ottawa! The temperature here in the winter can go to -25 easily, and that's on a good day. The rest of the year, the temperature is doable and makes Ottawa the beautiful city that it is. You're out in the ByWard Market, walking around, no jacket, busing is easy. Come winter, nope. I'll stay home, thanks.

Now that winter is creeping up on us, we already need to escape. Even though the temperatures haven't even gotten that bad, it's still cold AF outside. Right now is a great time to travel, but when isn't a good time? If you have the travel bug then these deals will make you click "BUY NOW" immediately.

Flights for under $550 are hard to find, especially out of Ottawa. But I got your back. After doing some digging and finding the best deals, there's no way you can pass these up. Plus, we all need a vacation before the holidays get stressful. Whether you're looking for a trip to lay out in the sun and not lift a finger, or want to do some sightseeing in NYC, we got it all for you.

Most popular things to do in Orlando: Walt Disney World, The Orlando Eye, Universal Orlando

Most popular things to do in Lima: Ictiotherapy and Clay Therapy at the Blue Lagoon, Circuito Magico del Agua, Temple of Pachacamac

Most popular things to do in Los Angeles: Santa Monica Pier, Disneyland, Hollywood Walk of Fame

Most popular things to do in New York City: Brooklyn Bridge, Top of the Rock, Times Square, Central Park

Most popular things to do in Honolulu: Pearl Harbour, Diamond Head, Waikiki Aquarium

Most popular things to do in Nashville: Country Music Hall of Fame and Museum, Music Row, Johnny Cash Museum