I could go on all day. 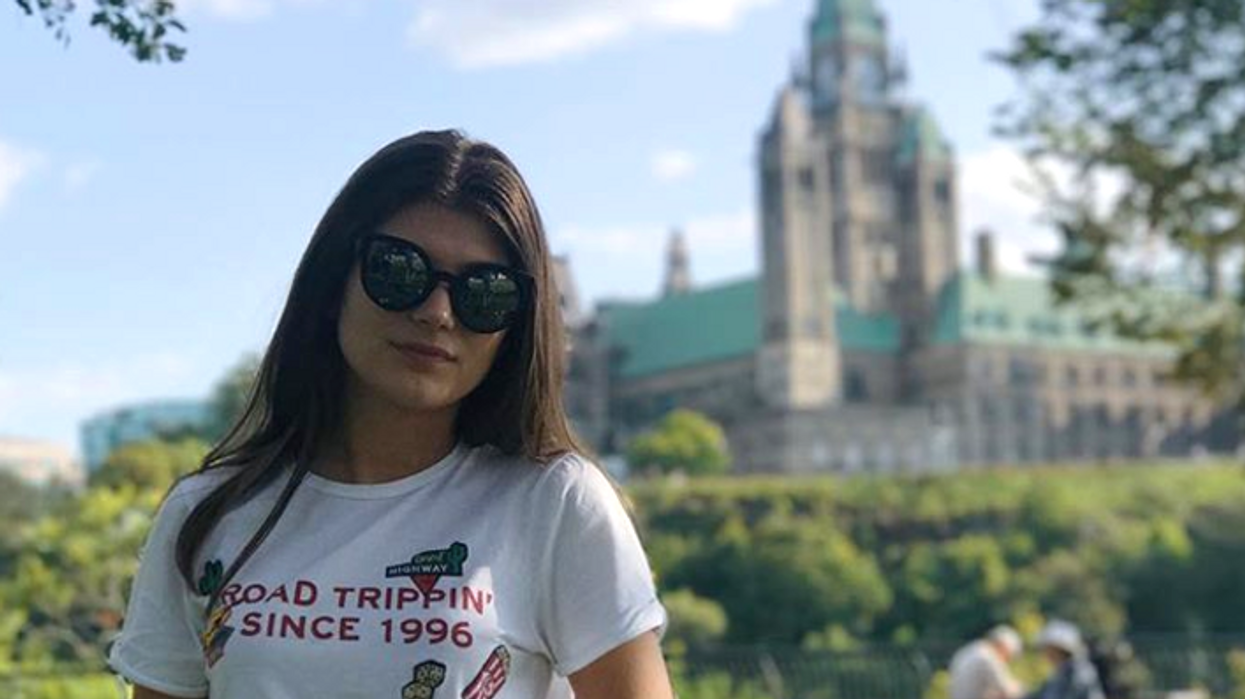 Everyone knows that Ottawa is an amazing city to live in. Whether it's the peace and tranquility, the endless career opportunities, or the lively spirit brought on by a quickly growing millennial generation, I think it's safe to say that Ottawa has always been a really great city but it's becoming even better.

However, with that being said, Ottawa still has a ton of things that tend to really annoy its residents, so here is a list of the 11 most annoying things that you realize after moving to Canada's capital city.

1. The lack of subway in Ottawa makes transportation that much harder.

Although OC Transpo is almost done completing the Confederation Line, it still won't offer the speed or accessibility a subway would. It also doesn't help that OC Transpo buses are always too late, too early, or don't show up at all.

2. The construction for the Confederation Line is taking over the city.

Every Ottawa driver knows about the quickly deteriorating roads filled with potholes and cracks that you feel might just blow out a tire. It seems the City of Ottawa had finally received enough complaints to do something about it. Now, the whole city is covered with construction signs and speed markers meaning Ottawa drivers can add one more thing to their list of things to complain about.

3. Our downtown is awkwardly mapped out.

Although the ByWard Market is beautiful and it offers some great scenery, it's laid out quite poorly. There are too many one ways and detours meaning if you miss your turn, you have to go all the way around downtown again! Furthermore, Rideau St. has been blocked off for regular drivers for over a year now and it's still taking time to get used to.

4. Everyone actually seems to know everyone in Ottawa

Due to Ottawa's small size, everyone tends to know everyone! Whether it's a friend of a friend of a friend, if you were to check on Facebook, you'd probably have at least one mutual friend with almost everyone in Ottawa. This can be a blessing or a curse but it tends to get quite annoying when you're having an off day and trying to be incognito.

There is so much rivalry between the two universities of Ottawa that it's almost impossible to choose which one to attend! It's been said that Carleton has more of a campus feel and has a lot of beautiful scenery while uOttawa is bilingual and located downtown so how do you even begin to pick!?

6. The arena for concerts and events isn't even technically located in Ottawa

The Canadian Tire Centre, where all big artists come and where most hockey games are hosted, is located in one of the far ends of Ottawa, Kanata. Due to how far it is, a lot of people don't really consider Kanata to be a part of the city of Ottawa. In fact, just getting to the stadium from any other end in Ottawa can be quite the hefty Uber cost.

7. Big artists usually tend to skip over Ottawa when they're on tour

Perhaps one of the most annoying things on this list - many artists skip over Ottawa when they're on tour. Normally, we'll get an artist or two who choose to stop by but most of the time, they skip over Ottawa and choose the bigger cities instead. It's not fair considering Ottawa has some of the most dedicated fans.

8. There are no carpool lanes on most of our highway

Another big issue for Ottawa drivers! Although traffic isn't nearly as bad as some other huge cities, rush hour is no joke especially when there isn't a carpool lane to benefit from. This lack basically just creates more traffic and more upset drivers.

9. There's no Uber in Gatineau or Hull

Although this list focuses on Ottawa, for those of us who work or live on the other side of the bridge, the fact that Uber isn't an option once you're there can get really frustrating. Getting stranded in the middle of the night or not being able to go out because you don't have a secure way home can really put a damper on your mood.

10. Trying to get a cute Instagram photo by the Ottawa signs is basically impossible

As though Ottawa wasn't a massive tourist destination, after the installation of the Ottawa signs to celebrate 150 years of Canada, it seems as though tourism in the city tripled. This meant a lot less opportunity to get some pictures of yourself by the Ottawa sign without getting photobombed; how annoying!

11. The weather in Ottawa is never consistent

As we all know from this past summer, it seems Mother Nature couldn't make up her mind. This summer felt more like Fall while these past 2 weeks of September have felt more like summer! You can never plan for an event too far in advance because you can't rely on Ottawa weather to hold you down.