14 Things Canadians Do That Make Americans Say, "What." 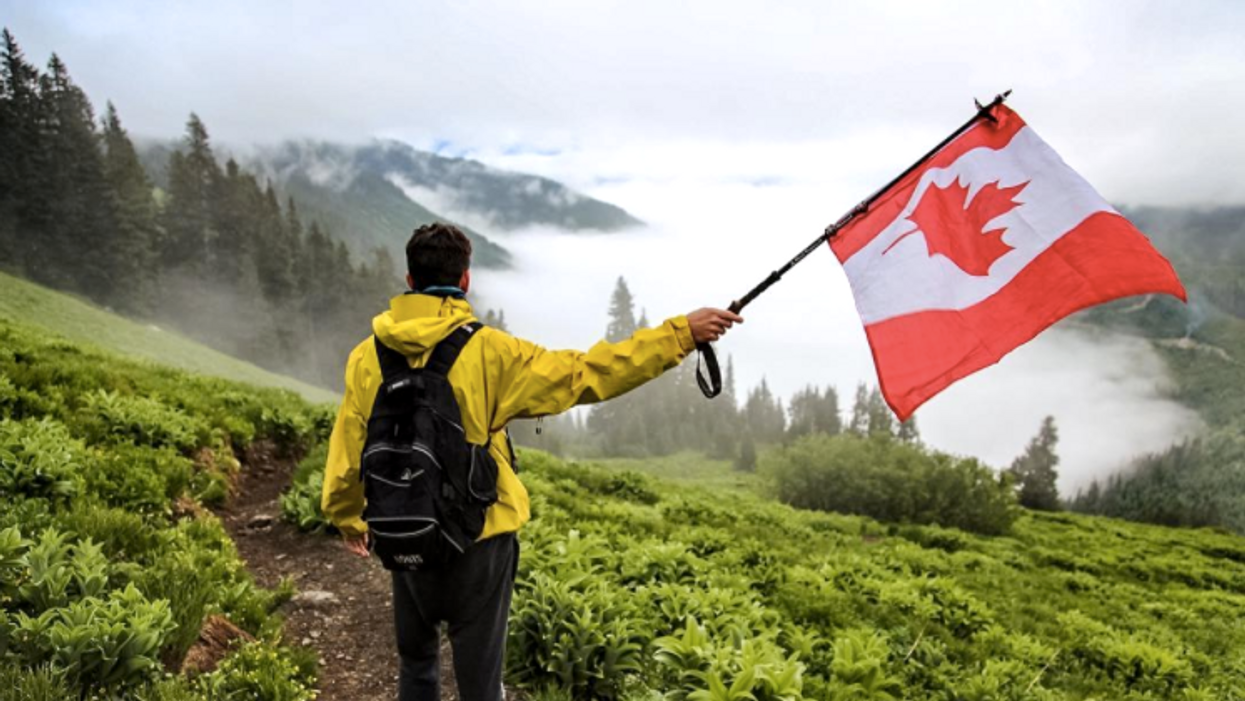 Canadians and Americans share the longest border in the world and are practically geographical siblings. They share many of the same qualities but, like all siblings, have their differences. If Mexico, Canada, and America were triplets, Canada would be the middle child.

Our great nation north of America is often misunderstood. There's some things our siblings just won't ever understand -- things that will undoubtedly make them say, "What."

Canadians pour melted maple syrup on snow, scoop it up with a popsicle stick and eat it.

It's called tire d'érable and, yeah, it's pretty good honestly.

Canadians put their milk in bags.

We use scissors to open the top but sometimes we use our teeth.

Canadians use two dollar coins and call them a Toonie.

And a one dollar coin is called a Loonie. It's fun, OK? We even have a weekly holiday: Toonie Tuesday. Our national dish is french fries with gravy and cheese on top.

Poutine (not to be mistaken for Vladimir Putin). In return, Canadians get 100,000 tulips from the Netherlands every year. Canadians don't have a president.

They have a prime minister and he has the same birthday as Jesus (December 25).

They eat the strips too, don't worry. Canadians sing half of their national anthem in French.

Canada's most famous chain of coffeeshops is named after a hockey player.