Just not the OC Transpo. 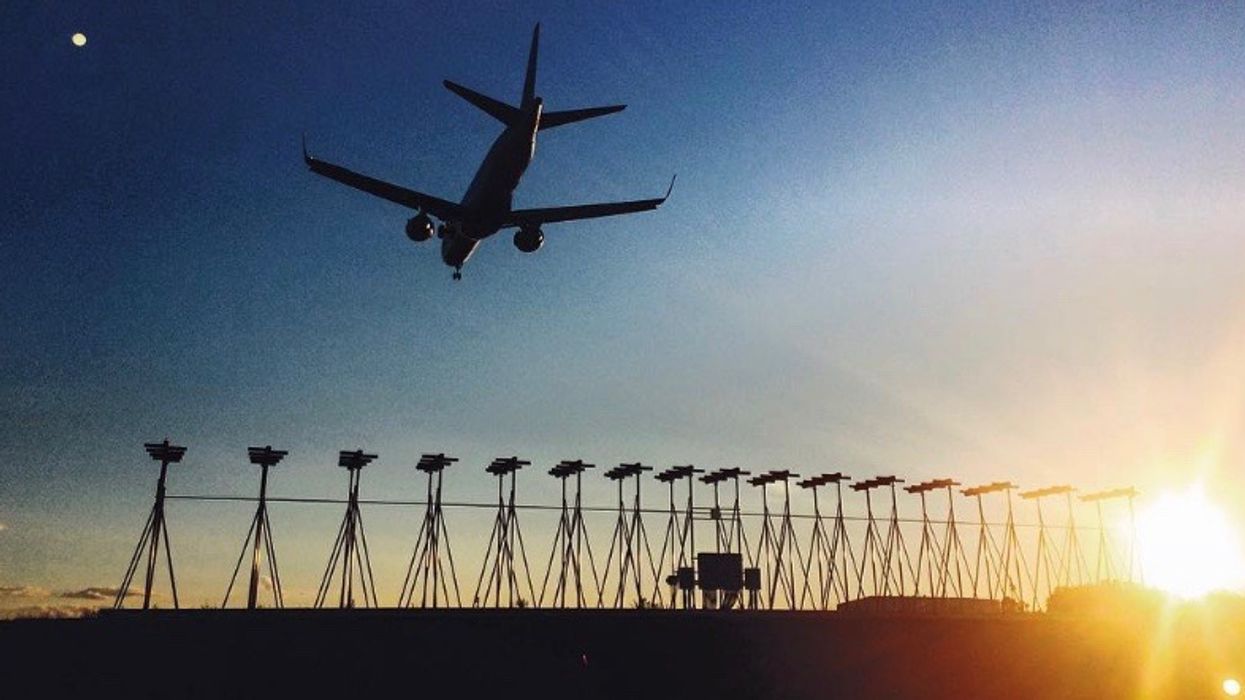 There's one thing all Ottawans love to do: complain. Our winters are bitter and cold. The bus still hasn't shown up. Your car's in a sinkhole.

But, believe it or not, when you leave Ottawa there's going to be some nostalgia creeping up on you here and there. You might find yourself in the middle of Tokyo craving BeaverTails or in Budapest at night searching for Zak's.

It's bound to happen and here are 15 things you're going to miss when you leave Ottawa:

These pastries that you actually once thought were real beaver tails morbidly sprinkled with cinnamon on top are hard to find outside of Ottawa. The first Beavertail stand was opened in Ottawa and they're everywhere during Winterlude. Sure, they're also in some other provinces and even Japan, but it's just not the same. You'll be thinking of that little shack in the Byward Market.

A place so perfect, compact and central. In terms of nightlife, this place has everything in the city and it's just as beautiful during the day. Nothing captures Ottawa's unique and vibrant small-town-in-a-big-city vibe than here.

The best nights of your life ended here.

Largest, naturally frozen rink in the world? Try and find that elsewhere.

All the ice sculptures and pretty lights at night that turned Ottawa's wretched winter into a winter wonderland.

Try frolicking through a field of tulips in the springtime in downtown Toronto. The Netherlands send their love to Canada with 100, 000 tulips each year. Oh, and they all end up in Ottawa.

Getting away from the city is so easy with the nature being so close. Let's also not forget what this place looks like in the fall.

For everybody thinking there's nothing going on in this city, it's just the largest blues festival in the country. No big deal.

Don't lie: You still look up at those iconic buildings each time you pass them by. You can find skyscrapers elsewhere, but you won't find anything quite like Parliament anywhere.

10. The spider at the National Art Gallery

He'll miss you, too.

We're not only the capital of the country; we're also the shawarma capital of Canada. You won't find as much shawarma anywhere in the country and that's about the biggest blessing this city has.

12. Living in the biggest small town in the world

Even if you don't like bumping into that kid you vaguely knew from your second grade art class, you're gonna miss seeing familiar faces everyday and everywhere.

Canada Day in the capital. There's just nothing quite like it.

The crossroads of Ottawa's nightlife where the most interesting people in the city gather to eat 12 Junior Chickens past 2am.

Excuse me while I execute Operation Hibernate. 💤

I don't know about you, but one of my favourite things to do is hit the hay. IMO, nothing beats climbing into a soft bed that's been made up with cozy flannel sheets, especially on a crisp autumn evening.

This could be a quicker start to winter than what's often happened in the last 20 years.

The Weather Network has released Canada's fall forecast and it turns out the season is expected to end early for quite a few provinces as winter weather bursts onto the scene.

According to the new forecast, most of Canada should see near-normal or above-normal temperatures during the fall — with the warmest weather extending from Ontario all the way to Newfoundland — but that won't last for long.