At Least 3 Ottawa Beaches Are Contaminated With E. coli

And other gross stuff! 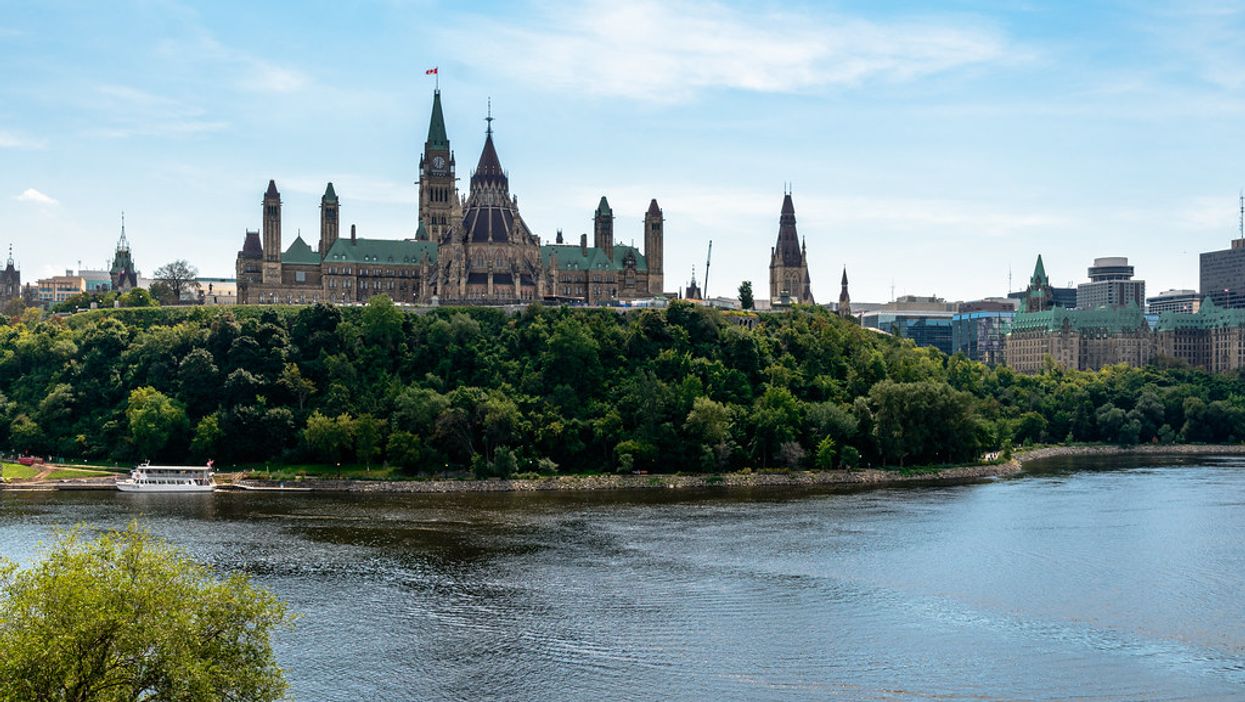 Mooney’s Bay beach has the least amount of E. coli found in the water, coming in at levels of 15 cfu, which is way under the provincial limit. This means it is currently the safest beach to swim at out of all five in the city.

According to the Ottawa Riverkeeper, ingesting water with high levels of E. coli can result in gastrointestinal issues, nausea and vomiting. Other issues could be ear, eye, and skin infections.

The presence of high levels of E. coli in surface water also raises the probability of coming into contact with other dangerous viruses such as salmonella.

The high levels of contamination are usually caused by stormwater run-off after heavy rains, but can also be attributed to high bird populations or leaky sewage pipes. Water tests take about 18 hours to process in the laboratory, and the water is tested daily.

We will be staying tuned in to Ottawa Public Health for any updates on safe swimming conditions.