8 Abandoned Spots Near Ottawa That Are Totally Worth Visiting 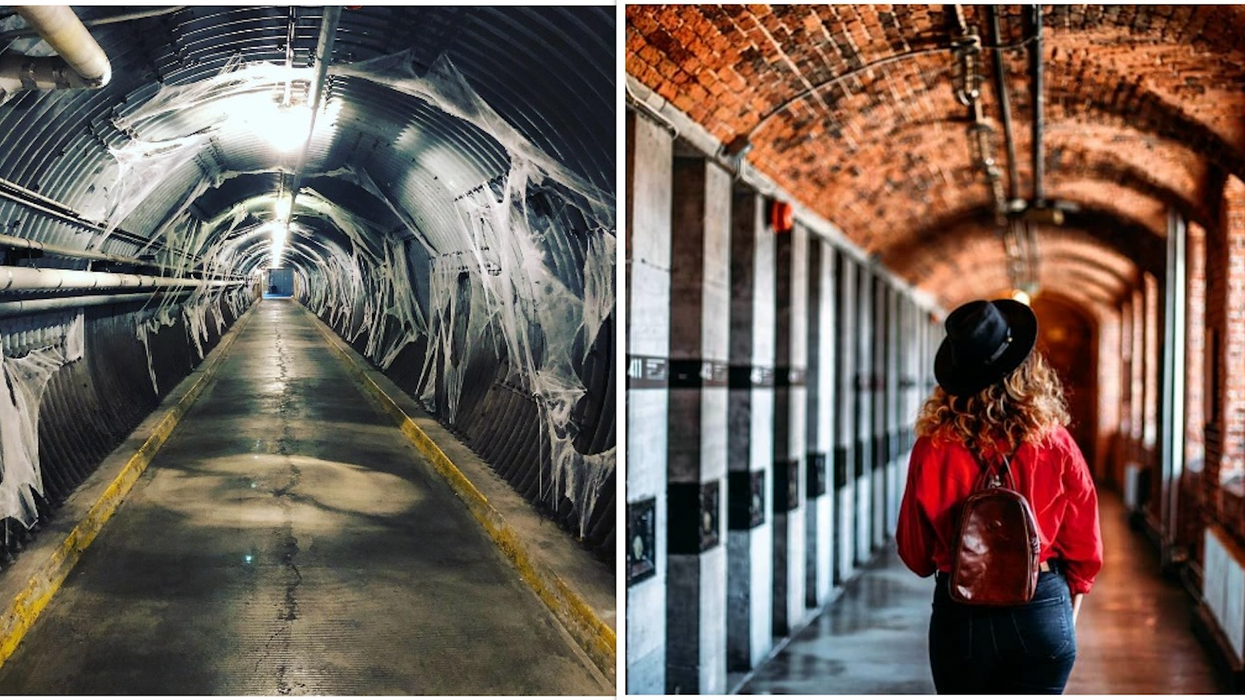 There's a lot of raw historical value in abandoned buildings. Structures go seemingly untouched and left behind over the decades. While some abandoned buildings in Ottawa have rightfully been restored, quite a few have been left dormant.

Editor's Choice: You Can Book A 2-Week Luxury Vacation In Canada For Just $20.20 This Month

Most abandoned buildings in Ottawa typically get demolished but there's still a small selection scattered within and outside the city limits that can be explored.

See these abandoned buildings before they're shut down due to crowds. Here are eight abandoned spots near Ottawa that are worth visiting:

What was it: Former Canadian Forces station

A hugely underrated five-storey abandoned military complex that stands high up on a hill near the lake of the same name. The place is riddled with graffiti now, but it's still open for exploration.

What was it: An old fertilizer plant

Located near Meech Lake in Gatineau Park, these ruins are accessible by trail and have gained a lot of popularity in recent years. Head out early in the morning to avoid the crowds. Generally speaking, the trail itself is well-maintained and not too strenuous.

What was it: An old house

Located in the Greenbelt in Stony Swamp is early evidence of some of Ottawa's first settlers. You can find the ruins of this old stone house right off Trail #26.

What was it: Former Prime Minister Mackenzie King's estate

The estate itself is located right on Lac Kingsmere and has since been restored and is in good condition. What's more fascinating on the property is King's collection of ruins that are scattered across the estate to explore.

Distance: Right beside the Rideau Centre

What was it: The Carleton County Gaol (Ottawa Jail)

Some of Canada's most notorious criminals were kept here. Some would argue that they've seen their ghosts roam about the former prison's halls. The prison complex is now a privately-owned hostel in the downtown core of Ottawa. You can take a stroll by or stay overnight in the jail cell of a former criminal right here.

What was it: Canada's first railway tunnel.

Constructed in the 1860s, this abandoned railway is over 1,700 feet long and passes under Brockville City Hall. It takes about 30 minutes to walk each way and there's even a light show to enjoy while you explore!

What it was: A nuclear fallout shelter

Now preserved as a Cold War museum, this abandoned former nuclear fallout shelter is a great place to take photographs and explore. The bunker goes deep, so if you're claustrophobic, prepare yourself. Admission for adults is $17.50 and $13.00 for students.

What was it: Car dump

You can find this old dump west of Ottawa. Plenty of vintage cars from the '40s have been scrapped here and their bodies are still in actually relatively good condition. The coordinates of the exact location are hard to pin down, but Capital Gems has a good waypoint linked here.