8 Lit Events Happening In Ottawa During The Grey Cup Weekend 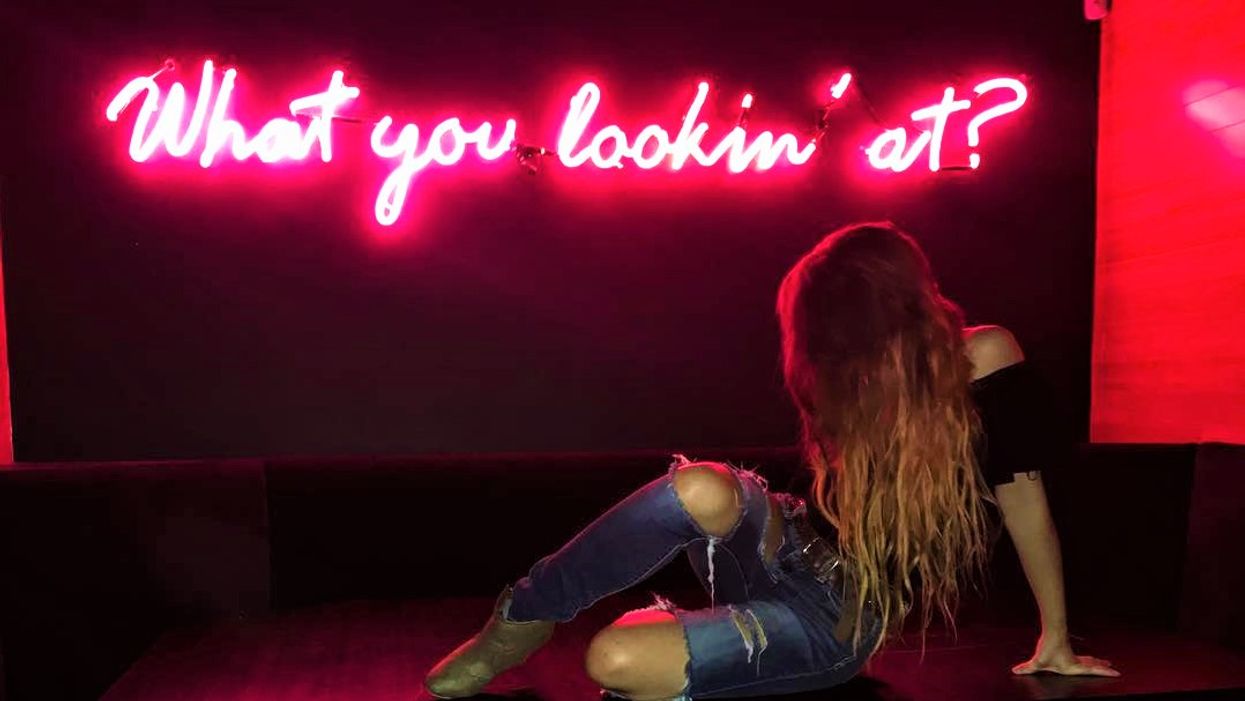 The Grey Cup match is finally here! Canadians across the country have been keeping up to date with news related to the CFL in order to find out who would be competing for the championship. Fortunately, this year's game will be taking place in Ottawa so you already know the city's going to be lit AF.

That being said, there are a looot of things going on. If you're unsure of what to do or if you're not even sure what events are happening but you know you definitely wan to party, here's a list of all the parties happening for Grey Cup celebrations:

Now, this list wouldn't make much sense if I didn't include one of the biggest events going on in the city! This festival takes place starting Thursday, November 23rd all the way until Sunday, the 26th so you'll definitely have time to stop by. There will be a bunch of activities including the opportunity to meet some football players, a silent disco, and concerts!

Where: Horticulture Building at Lansdowne

This takes place right at Lansdowne so accessibility should be easy enough. This is for all the LGBT+ babes out there and of course, their allies! Come get lit while raising awareness and celebrating inclusiveness. There's a pay what you can option at the door as well so if you're missing out on a couple dollars, you still have the opportunity to have a great time!

This event is super cool because it's going to be hosted at Ottawa's newest nightclub, Prvt Prprty. Although this club is fairly new, it's definitely been very busy and getting a lot of good feedback. This event will feature performances from local artists such as JYDN who has previously opened for artists such as Roy Woods. Additional performances will include Josh Clarke, Jewelz, and more!

Taking place at Steak & Sushi, this event should be really fun because you'll have the chance to get up close and personal with some football players! If you've ever been to Steak & Sushi on a Friday then you know just how lit this place can get.

If you're a fan of afrobeats and hip-hop music, this may just be the event for you. This event will feature some guest DJs and hosts which already be lit on its' own but if you're looking to celebrate the big night before the game while listening to your favorite tunes, now you know where to go!

Probably what I'm most looking forward to, DVSN is coming to Ottawa, y'all! The RnB duo who are closely tied to Drake's OVO camp, recently released their album "Morning After" and it was amazing. They've been in the spotlight for a couple years now but this time around, they're actually visiting the 613! Additionally, Tyrone E. from the E! network will be hosting the event.

JRDN really used to be the sh*t! Although he kind of disappeared, he's still super cute and his music is lit. He'll be hosting an after party at Kinki Lounge alongside Dru so if you're looking to turn up in the company of that beauty, you know where to go! It also helps that tickets are super cheap.

Lil' Windex is coming to Ottawa and you have the chance to meet him! Honestly, I've got no clue who he is but he seems to be generating quite a bit of hype. Tickets are also super cheap so if this is your boy, get lit with him!