You don't want to miss it! 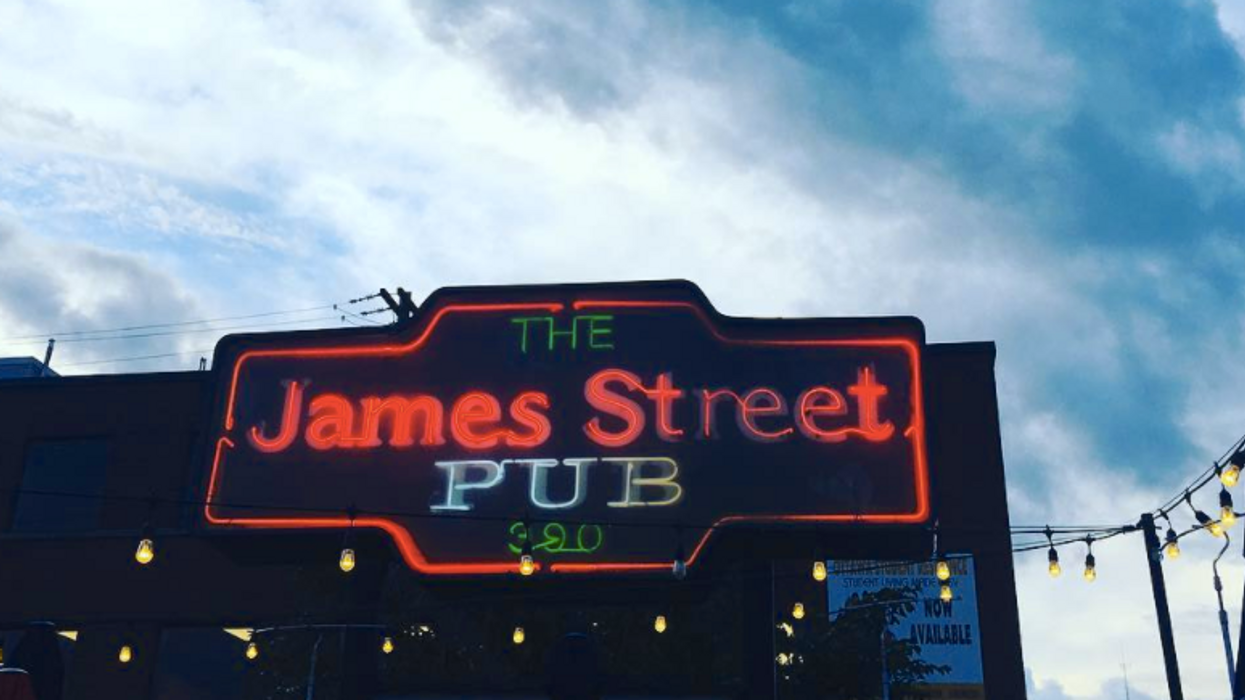 The 2017 Super Bowl is almost here, and it's going to be a very stressful game. The New England Patriots are set to rival the Atlanta Falcons, and it's something you definitely don't want to miss! Kick-off is at 6:30 p.m., but most of these bars will be open much, much earlier than that.

READ MORE: 10 Cool Restaurants/Bars In Ottawa You Should Have Already Gone To In 2016

If you're not a football fan, you can still catch the unreal halftime show which Lady Gaga will be performing at. See, football doesn't have to just be for sports lovers! If you're stuck on where to watch the game, or want to watch it on a bigger screen than you have at home, these are your best choices.

TailGators is hosting a Super Bowl party this weekend, which they host every single year. Sponsored by Bud Light, you know this party will be crazy. I recommend getting there early, so you can grab a table, or a pool table, or just a view of a huge TV!

In the heart of the ByWard Market, you'll feel right at home in Sens House. With big TVs all around, you won't miss a second of the game. They recommend you reserve seating for this event, since it can get pretty packed. They also have amazing appetizers that will give you fuel to cheer on the game!

The Prescott is Ottawa's oldest sports bar, so it just makes sense to watch it here. They have TVs all around the restaurant, and amazing square pizza that you'll never want to stop eating. What is better than pizza and football?!

This is the place to be when watching any sports game, ever. The Senate will make you feel like you're in a cool sports bar in NYC, and that's all we ever want. There are jerseys hung up all around the restaurant, as well as TVs mounted perfectly so you can see it from every angle. They have a section of their menu called pre-game, and if I could recommend any food for football Sunday, it would be their chilli.

Mulligans Golf Bar is serving $5 beer all day. Need I say more? But they also have 15 foot HD screens, a tailgate buffet and contests. This place will be lit on Super Bowl Sunday, and you know it's the place to be.

For football fanatics, you'll love this place. They have 40 HD TVs, and can seat about 300 people. They also have market fresh food, which makes this place even better. You won't have to feel guilty about eating a ton of food when it's from fresh ingredients, right?

Maclaren's on Elgin is a great place to go if you're a huge sports fan, but your friends or SO isn't. Filled with pool tables, you'll be able to multitask between watching the game and playing a game. They have a great list of speciality cocktails, as well as draft beer that will get you through the game.

St. Louis Bar & Grill is hosting a big Super Bowl party, with $5 drinks all day long. They're also setting up a heated tiki bar, which will serve barbecued hot dogs. They'll also be handing out a Patriots and Falcons jersey, which is a great prize on it's own!

James Street Pub has been a fan of football Sundays for a while, and they have an entire menu dedicated to it. They're gearing up for this Sunday, and you should join them and try out their delicious food. C'mon, who can pass up a dish called Super Bowl of Chilli? That's genius.