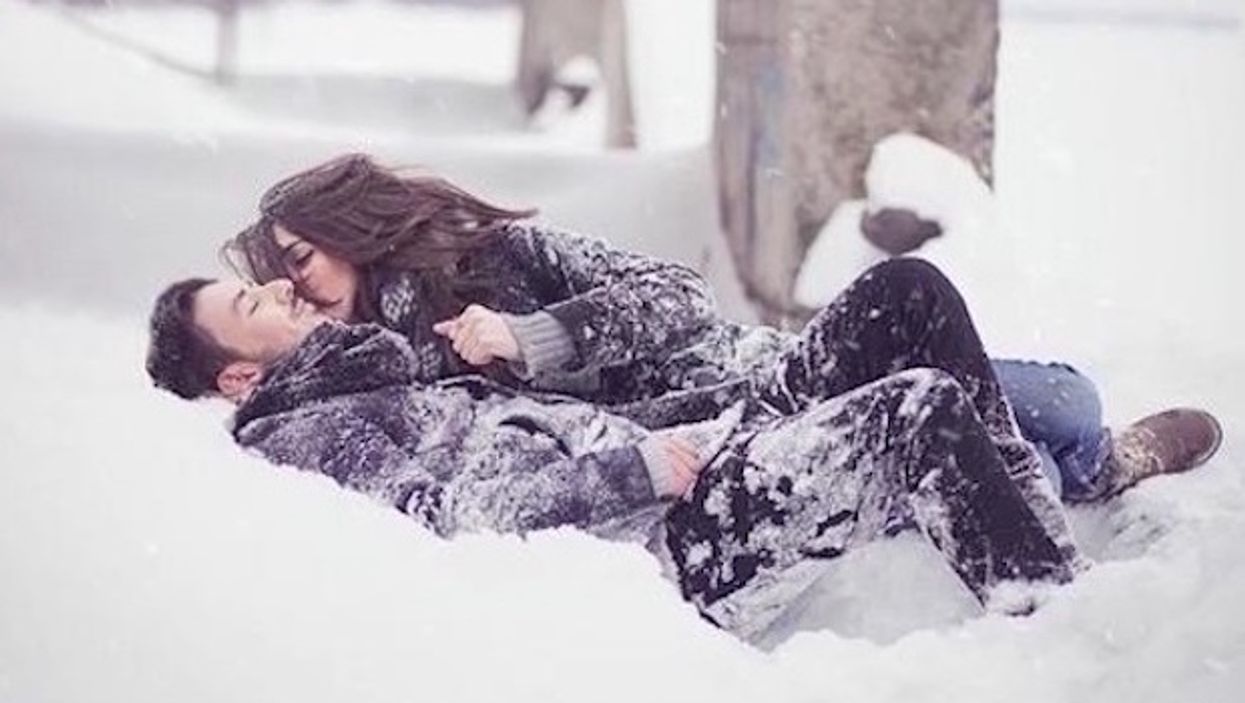 It's 2017–so it's time to start living on the edge. And when you find that someone you really like, you're more likely to do stupid shit with them. Well, if that's the case, this is the article for you.

With all the crazy bylaws in Ottawa, it's easy to be breaking the rules without even knowing it. So for those of you who are feeling a little crazy in love, and want to switch up your normal Netflix and chill dates, here are 9 "illegal" Ottawa dates that we definitely don't encourage you to try.

READ MORE: 40 Super Fun Ottawa Things To Do With Your Significant Other In 2017

1. Sipping on wine during a picnic at Major's Hill Park.

Public intoxication is illegal in Ottawa.

2. Taking your date on a rollerblading adventure through a park.

Riding a bicycle, skateboarding, and rollerblading through a park is illegal in Ottawa. Not sure why, but it's true. You'll have to rollerblade around your neighbourhood instead.

3. Set off fireworks to impress your date.

Sorry guys, it can't happen. Unless you're over the age of 18 and privately own land, you'll get charged.

4. Sneak onto the Prince of Wales bridge.

According to Mayor Jim Watson, this bridge is very dangerous and off limits. If caught, you could be in a lot of trouble. He is looking into putting up gates around the bridge, but the bridge is a great place for a photoshoot. So take your chances, but don't blame us.

5. Taking a dip in a public pool after hours.

This would mean you'd have to hop a fence to get in, and that's breaking and entering. It's very tempting in the summer to break into an outdoor pool with all the humidity, but I would not attempt it.

6. Having car sex in a public place.

I mean, do you, but if you get caught you can get up to 90 days in jail. Maybe leave sexy time for another time, but like I said, it's totally your preference.

7. Going skinny dipping at one of Ottawa's beaches.

You could get arrested for public indecency, and that just wouldn't be a fun story to tell. Maybe attempt it somewhere else, but not in one of Ottawa's murky beaches. You never know what's in there.

8. Eating ice cream on bank street on a Sunday.

Yes, this is an actual law in Ottawa. I have no idea why, even after doing tons of research. I mean, you could probably do this and not get caught, but if you do, that's a pretty funny story to tell to your future children.

9. Snuggle up to an open campfire in your own backyard.

Without a permit, you could get heavily fined if you were to set up a campfire in your own backyard. While it's tempting on summer and fall nights, its only $13 to get a permit and it's definitely worth it. Cuddling up around a fire is an adorable date, don't ruin it by getting the cops called on you!

Save 10% on a cruise along the St. Lawrence River or a relaxing Nordic spa experience!

If you're feeling restless, why not take advantage of the last month of summer and book a trip to the bustling city of Montreal?