Queen St. Fare is going to be like the musical festival of food halls. 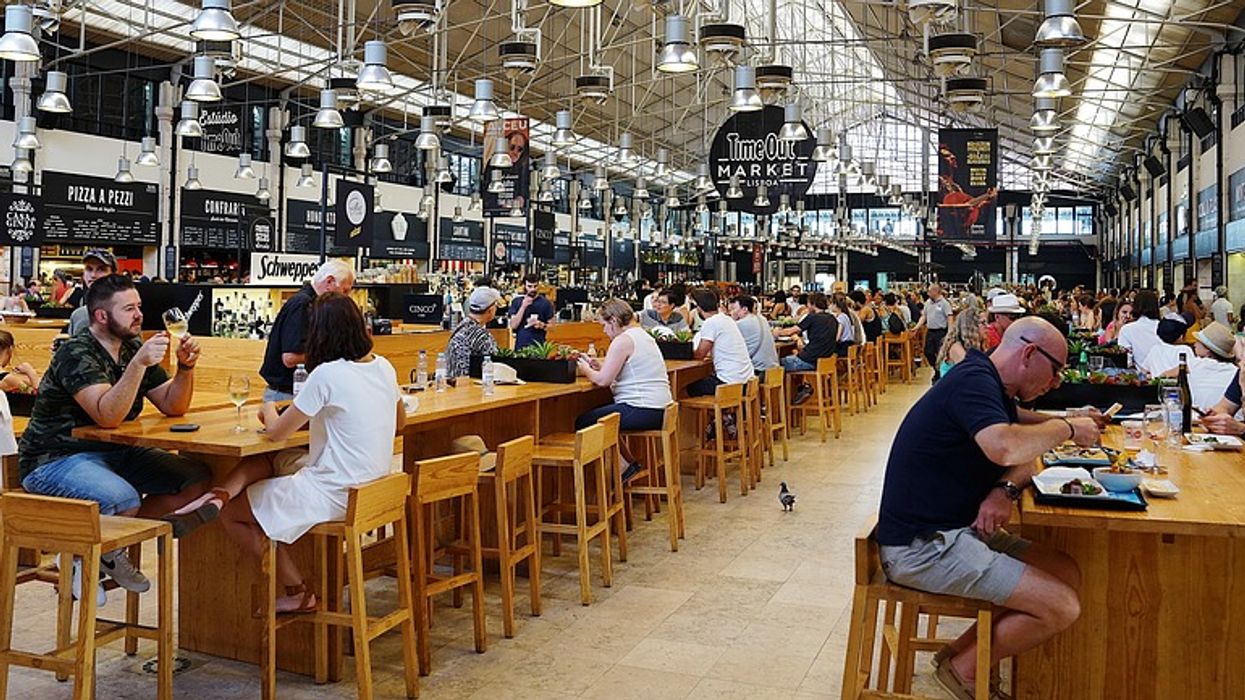 A couple of years ago, Hy's Steakhouse - a staple for Ottawa's political crowd - officially closed its doors in the city. In its wake, people were left wondering what would go in to fill the downtown location. Now we know.

The 9000 square-foot unit on Ottawa's Queen Street is officially becoming a huge food hall, the first of it's kind in the city!

The new food hall is going to be called Queen St. Fare and it is going to be far from your typical food court. While the developers have not confirmed the final plans yet, the hope is that they will transition through various meals throughout the day. For example, they could have coffee and breakfast as early as 6:00 AM, then have lunch foods and dinner foods before transitioning to cocktails after 5:00 PM.

Some confirmed vendors in the food hall so far are Bar Robo, Green Rebel, Fiazza Fresh Fired, SEN Kitchen, Mercadito, Capitol Burger Counter, and Q Bar. All are local Ottawa businesses, and many with other locations in the city as well. Among them, they offer pizza, tacos, burgers, Vietnamese food, and health-conscious menu items.

While the menu options definitely make the new food hall unique, what takes it another step further is the fact that it's going to have a stage for regular live music. The stage will feature artists of different genres throughout the day and they are even looking at having special weekend brunch shows.

One of the vendors at the food hall told the Ottawa Citizen that the stage would give diners a music festival vibe, surrounded by food trucks and beer tents.

The Queen St. Fare food hall is due to open to the public on December 7th, just over a month from now. It is also conveniently located right downtown and also by the new Parliament LRT station that is due to open next year.