Watch out Bughead, Toni is coming. 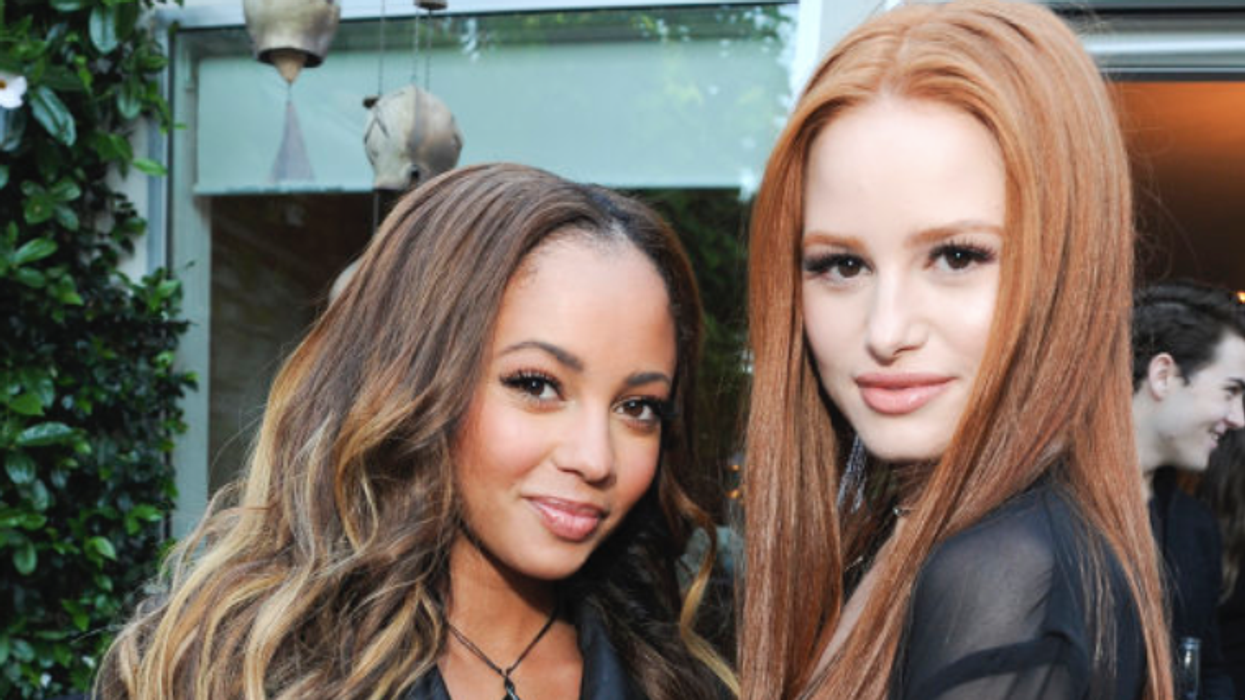 Yeah yeah yeah... we get it Toronto is the "Hollywood of the North". Although Toronto usually gets all the credit Ottawa surprisingly has quite a bit of celebrities that have gone on to do cool things.

READ MORE: You'll Never Believe That These 10 Celebrities Were Born Or Raised In Ottawa

Well take this Toronto, we have an actress going to Riverdale and she's from Ottawa. Vanessa Morgan was born and raised in Ottawa and we are so proud.

Vanessa Morgan will play Toni Topaz in Riverdale. In the Archie Comics Toni has signature pink hair and it is hinted that she is bisexual. Roberto Aguirre-Sacasa, Riverdale's executive producer, has said that the show will "explore" the topic. There are also rumors that Toni may bring some drama to Betty and Jughead's relationship!

Vanessa grew up in Crystal Bay (Nepean)... clearly there are hidden gems in the secluded suburb Nepean. She went to Colonel By High School, shout out to everyone going to the same high school she went to. After high school, she attended Queen's University and pursued acting. She went to Bluesfest 2 years ago so don't worry Ottawa, she's loyal to her hometown.

We are super proud and excited to see someone from Ottawa star in Riverdale.

The second season of Riverdale will be 22 episodes long and airs Wednesday, October 11, at 9/8c on The CW.