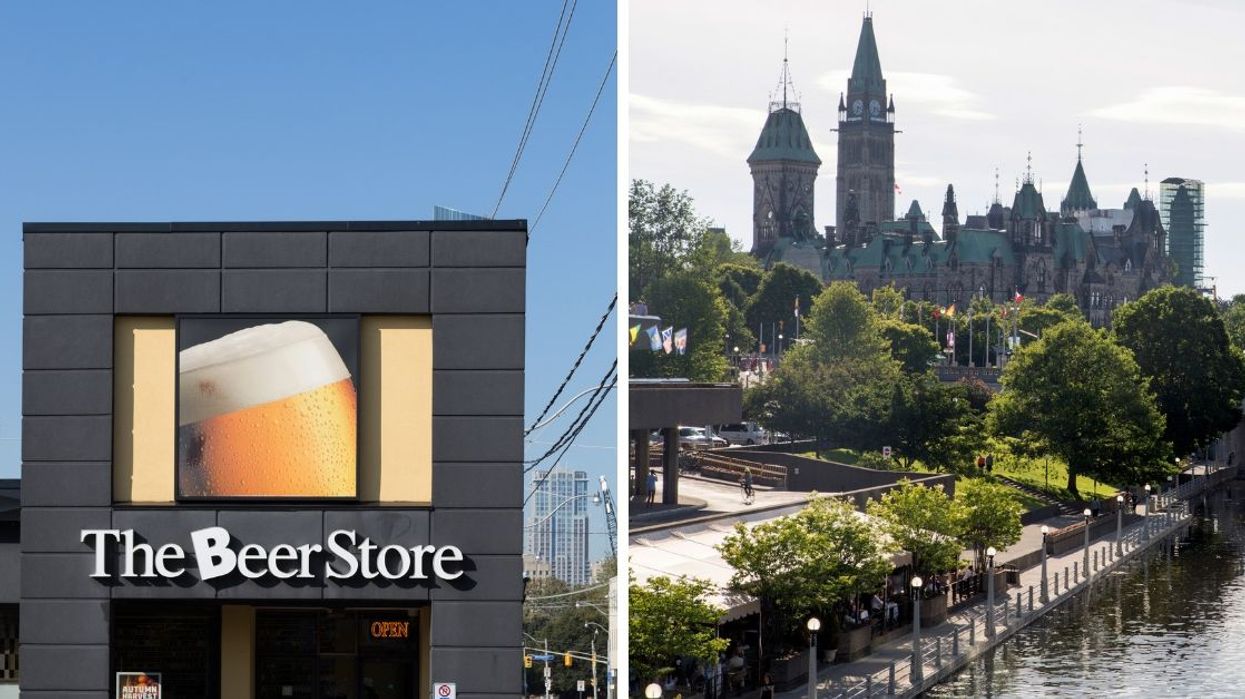 For the first time ever, you will actually be able to buy beer from the Beer Store in Ontario during the Labour Day long weekend. However, Canada’s capital won't have many options. Only two Beer Store Ottawa Labour Day openings have been announced.

The two Beer Stores that will be open in Ottawa on Labour Day weekend are located at 1860 Bank Street and 1984 Baseline Road.

According to a report by CTV News, the Beer Store decided to keep some of its locations open during the holiday after listening to feedback from the public.

The extension of service from the Beer Store comes amidst an ongoing battle with Ford’s government about the future of alcohol sales.

Ontario's premier has made it clear that he hopes to allow corner stores to sell beer and wine, similar to the practice currently used in the U.S.

“We want to work with the Beer Store, and we want to make sure that we commit to the promise that we made to have wine and beer in the corner store,” Ford said about the issue back in July, according to The Toronto Star.