Not everyone is pleased about postponing Halloween. 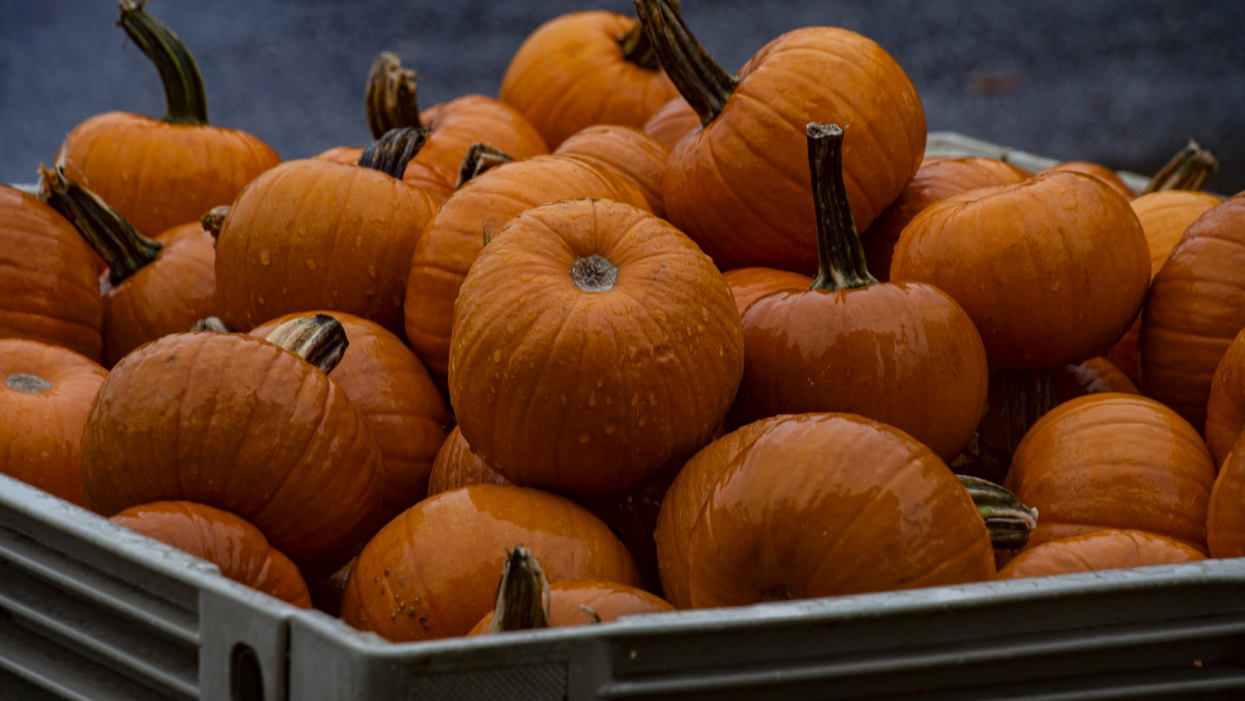 As the weather forecast for Halloween gradually seems to be getting worse for Ottawa and Quebec, thousands of Canadians are trying to work out how to incorporate a snowsuit and an umbrella into their costumes. For those who don’t want to brave this week’s horrible conditions, some Canadian cities are actually proposing delaying Halloween until the bad weather passes.

If you were planning on dressing as anything but a skier or Mary Poppins this Thursday night, it’s probably time to rethink your Halloween costume, as a snowsuit and an umbrella are looking like desirable props for Thursday night.

There's been special weather warnings issued by Environment Canada in Toronto, Ottawa and Montreal and heavy rain, strong winds and even potential snowfall forecast across the rest of Ontario and Quebec. With all of that in mind, it’s looking like it’s going to be a wet and windy October 31.

To combat the bad weather, one neighbourhood in Montreal has actually officially delayed Halloween, in order to “Take into account the safety and comfort of the children and adolescents who would like to take to the streets to collect candy.”

The mayor of Sainte-Julie, who has officially asked residents to delay Halloween activities until Friday, cited exceptional weather conditions as the reason for the postponement.

With up to 40mm of rain expected between Wednesday and Thursday, and very strong winds, the mayor explained, “We have decided to take the exceptional step of postponing (Halloween) until Friday."

She continued, "Normally rain would not have made us change the date, but the exceptional nature of the precipitation pushed us to do it."

In a similar fashion, one Ottawa-based events company decided to ask their 10,400 Twitter followers to support postponing the capital city’s Halloween celebrations.

Ottawa Special Events tweeted, “With up to 40mms of rain, the kids don’t want to trick or treat in a boat.”

However, many Ontarians were not supportive of the idea, with several of the responses suggesting that a wet, windy and cold Halloween night is no match for a Canadian in a snowsuit.

One Twitter user responded, “I'm 38, I had many a Halloween as a kid where I had to put a snowsuit on under my costume. Not sure how teaching kids that we can just postpone life's moments when they're inconvenient is being touted."

Another Canadian added, “When I was a kid I lived in Resolute Bay in Nunavut. In Oct the weather there is in the -20s & we wore snow suits over our costumes & it was pitch black out."

A third shared a similar message, writing, “Look at it as an adventure. Make great stories."

Ottawa City has not responded to the event company’s pleas to postpone the city’s Halloween events. For now, Ottawans can assume that Halloween will take place business-as-usual on Thursday night, come rain or shine!