"It's not only illegal, it's idiotic," says Mayor Watson. 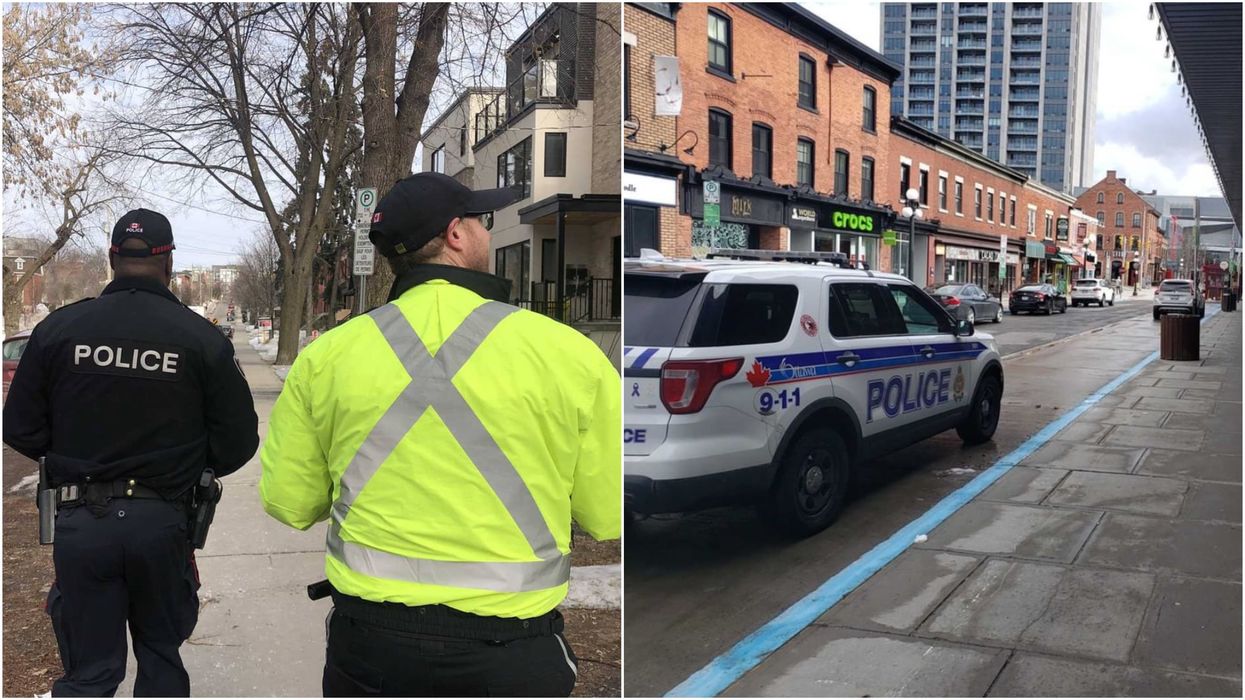 If you were planning to host a party any time soon, now is the time to cancel it. As Ottawa residents continue to ignore the risks of COVID-19 in Ontario, Mayor Jim Watson is cracking down. Anybody caught partying or socialising in groups of more than five could be slapped with a hefty fine, and you'll have to fork out up to $100,000.

As cases of COVID-19 continue to be diagnosed across Ontario, Ottawa Mayor Jim Watson has committed to cracking down on anybody who isn't taking the situation seriously.

In an announcement on Monday, following reports that Ottawans had been hosting parties during the weekend, Watson confirmed that police and bylaw officers would now be enforcing federal and provincial regulations.

Starting Monday, a new team has been tasked with responding to complaints of gatherings across Ottawa, both in public and in private.

Bylaw officers will have the power to enforce the province's social distancing protocol, and will be able to issue fines of up to $100,000 for individuals, and up to $500,000 for businesses.

"It's not only illegal, it's idiotic to hold a house party in the midst of a pandemic. We're trying to stem the tide of this horrific disease!" Watson told CBC News on Monday.

Last weekend, the City of Ottawa received more than 50 complaints about house parties, porch parties and garden parties, despite provincial legislation banning anybody from gathering in groups of more than five.

"We just had our second death in Ottawa (due to COVID-19), and it is completely irresponsible when I get reports back that people are having house parties, or porch parties, that are pouring out onto the street." Mayor Watson said on Monday.

While Bylaw officers will have the power to issue fines, their main goal will be education, Watson explained.

The special team will also be monitoring local parks, many of which are now closed to the public, and non-essential businesses that aren't complying with the province's latest orders.

If you would like to issue a complaint about somebody who's failing to practice adequate physical distancing, further information can be found here.

As of Tuesday morning, 1,966 people in Ontario had tested positive for COVID-19. 130 of these cases are in Ottawa.

There have been two deaths in the city.