Martin Garrix is back for a second attempt. 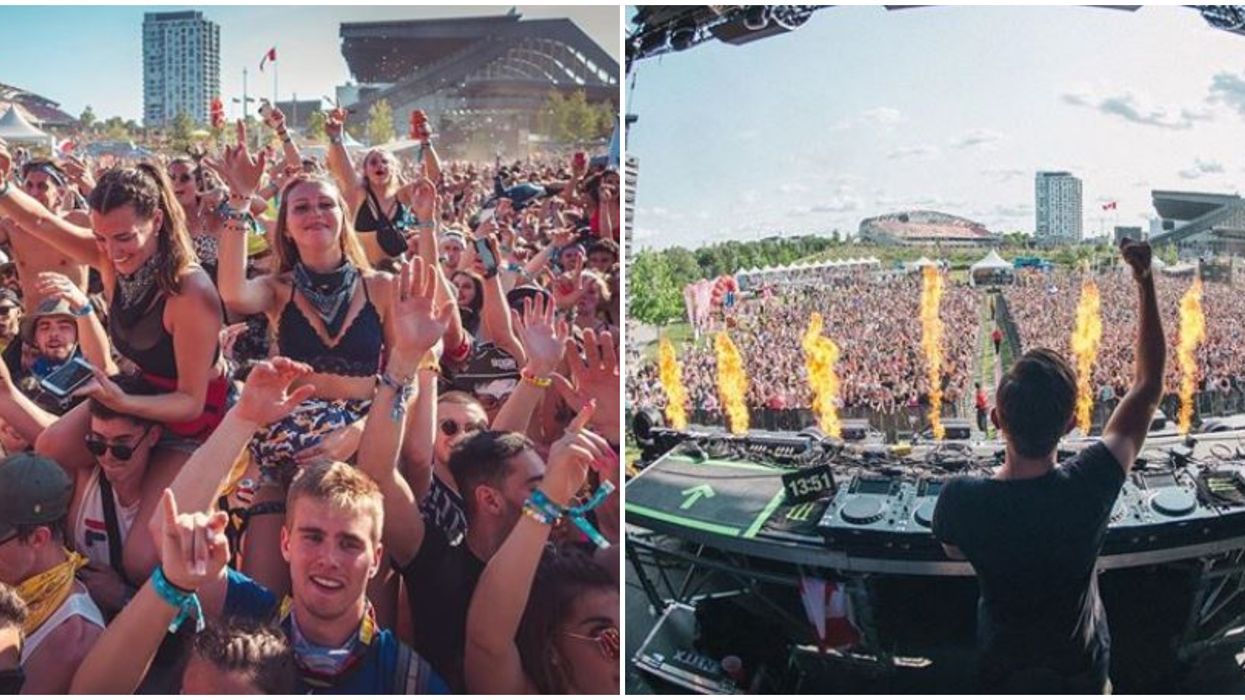 Summer may be a ways away, but that doesn’t mean we can’t start daydreaming about the long list of music festivals we’re inevitably going to attend. At the top of that list, for many Ottawa music lovers, is Canada's biggest EDM music festival. The Escapade 2020 lineup was released on Wednesday, January 29, and Ottawa concert-goers who attended last year’s festival may be particularly pleased to know that Martin Garrix should definitely be in attendance this year.

After cancelling last year’s performance due to a last-minute ankle injury, fans of the DJ will be thrilled to see Garrix headline the final day of this year’s event.

He joins an already stacked lineup that features awesome artists like The Chainsmokers, Kaskade, Illenium, and so many more.

With tickets starting at $169.50 a person, you might want to start saving up now. But there's so much value to be had at that price for a weekend of fun.

Luckily, you still have plenty of time to bank the dollar, as the epic weekend-long show is set for June 20-21.

As always, there will be booze tents and food trucks on-site for you to enjoy and refuel throughout the event.

So, raise your hand if you’re ready to dance the night away in Ottawa this summer!

Don’t forget to mark your calendars, and start picking out that festival wardrobe ASAP.

In a statement released prior to last year’s event, Garrix expressed how disappointed he was to have to cancel.

"I’m devastated that I have to cancel these shows since nothing makes me happier than performing for you guys. I feel most alive when I’m on stage, seeing you guys smile. I was really looking forward to it and I never want to disappoint my fans," the Dutch DJ explained in a Facebook post.

It sounds like Garrix was just as upset as his fans for having to miss the performance.

So, it’s safe to say that the artist will be sure to bring the heat to Escapade this year to make up for his noticeable absence.

If he doesn't do it for you, you can check out the full lineup here. And there's so much on offer at TD Place this year!

Why You Need To Go: You can finally catch Martin Garrix (and so many more) at Canada's largest EDM festival.