It's an opportunity to tackle two different crises, says one homeless charity. 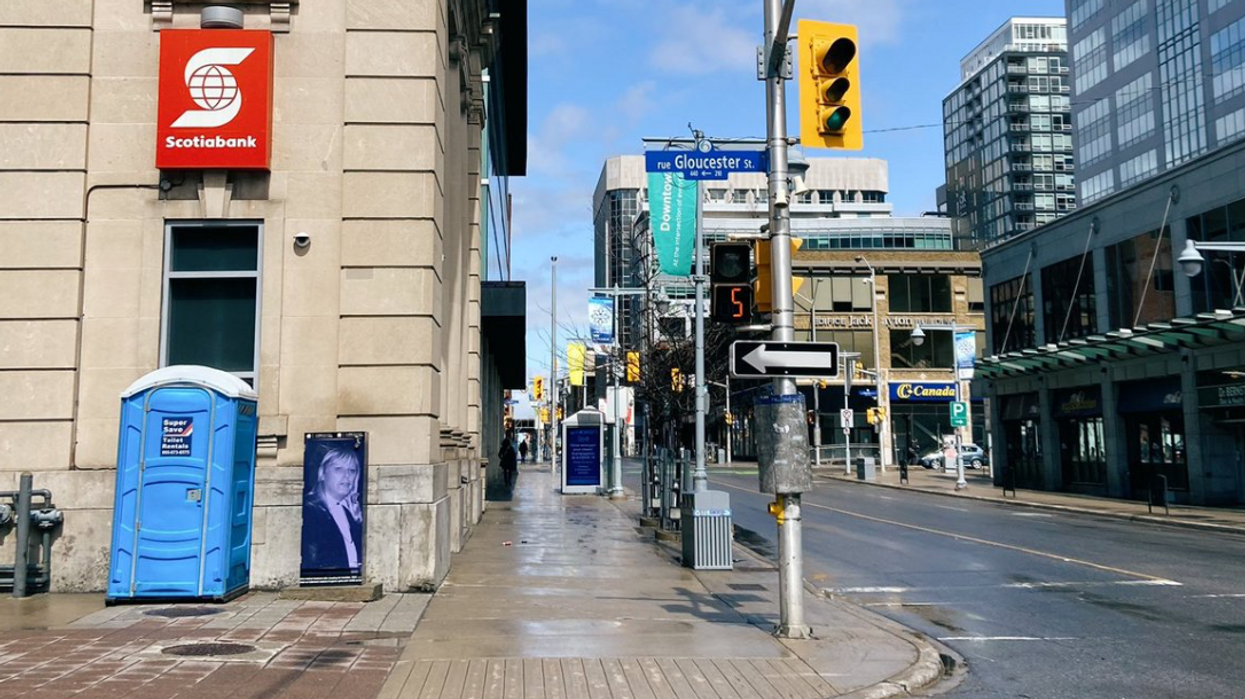 Ottawa’s empty hotels could suddenly have a brand-new purpose. The city is considering buying a hotel for homeless people in Ottawa, to provide shelter both during and after the COVID-19 pandemic. According to local homeless charities, this is the perfect time to tackle two crises at once.

There’s no time like the present to confront two of Ottawa’s biggest crises, vulnerable people without safe shelter, and an increasing number of empty hotels. That’s the message that Alliance to End Homelessness Ottawa wants to get across.

Using the capital's empty hotels to house the city’s homeless population during the pandemic is “an opportunity” for Ottawa to tackle two issues, says the non-profit.

According to CBC News, it’s something that the city is considering.

During a teleconference on Monday, Donna Gray, the city’s general manager of community and social services, explained "We are realizing that as we look at hotels and we have more positive cases, we are looking at our needs being greater."

To accommodate the city’s most vulnerable, the City of Ottawa is considering buying at least one hotel, with the aim of providing safe shelter both during and after the pandemic.

"Lease-buy options or buy options for the future are definitely on the table," Gray stated.

She added that the city was considering ways to use hotels to provide long-term housing for the homeless, that can continue on after the pandemic is over.

However, according to Gray, the big move would require some additional support before it could go ahead.

"Buying a hotel at this time would be a significant investment for the city and we'd need to do that in partnership with our other levels of government," she explained.

Earlier this month, the City of Vancouver committed to a similar plan.

Officials announced 21 new sites for vulnerable people to reside in during the pandemic, but did not reveal the locations of the hotels and motels that had been converted into housing.

In an open letter to Ottawa city council earlier this month, Alliance to End Homelessness Ottawa described the COVID-19 outbreak as “an opportunity to do two strategic things at once.”

"Outright purchase of hotels will not only provide safe, self-contained space for people on the street to stay during this pandemic, the City will also own building assets that can later be converted to a range of permanent affordable housing options," their message explained.

The letter concluded by noting "Whether we realize this or not, these two emergencies are creating a perfect storm for Ottawa."

On Monday, the city announced that $11.4 million would be dedicated to temporarily housing people who are experiencing homelessness during the COVID-19 outbreak.

Additionally, funding will be set aside to acquire hotel rooms for vulnerable people, including for women and young people who need emergency shelter.