It's the last day of the season for Canadians to skate on the world's longest skating rink, the Rideau Canal. 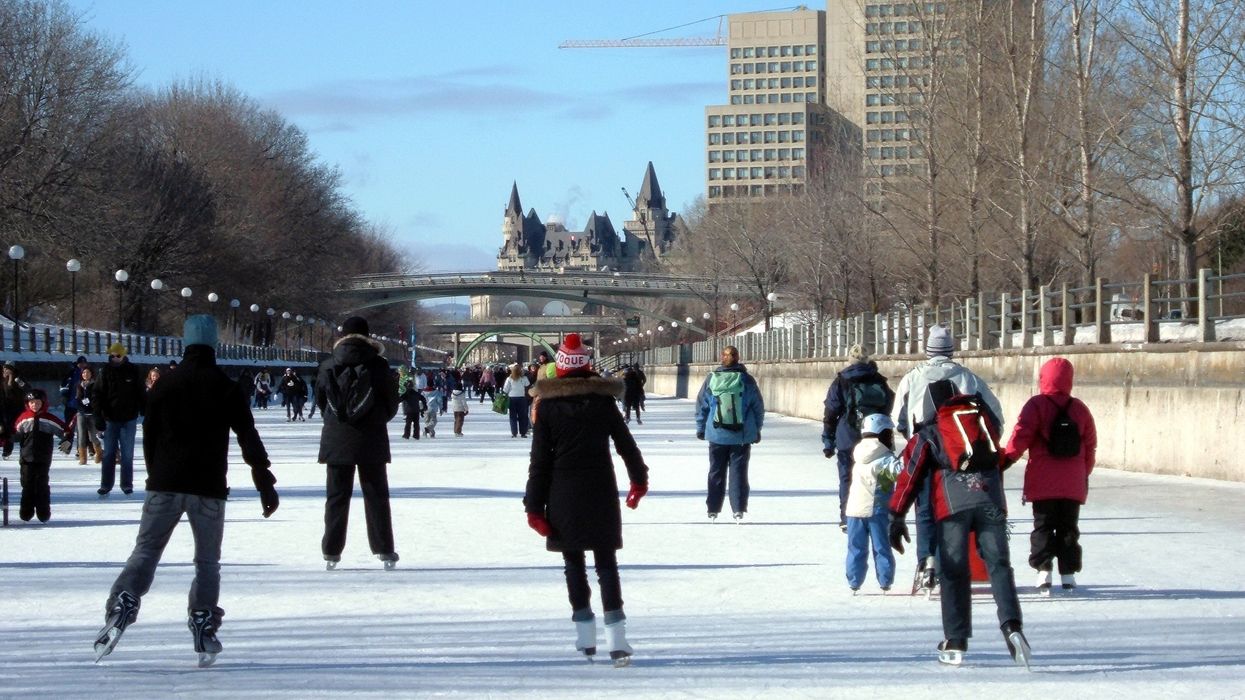 If you have been meaning to get out on a Rideau Canal this winter then you better act fast. It's the last day of the season for Canadians to skate on the world's longest skating rink. The National Capital Commission (NCC) who runs the Rideau Canal rink in Ottawa will officially be shutting it down tonight.

Every winter, the Rideau Canal freezes over and is made into a huge outdoor skating rink. It's so big that it's the world's longest at 7.8 Km. During the season, the rink is open 24/7 as long as weather permits and is completely free for people to skate on. On average they get 20,000 skaters every day of their season.

READ ALSO: Ontario Man Trapped Inside His House All Winter By Heavy Snow Just Got Rescued By Police

This past year was the 49th season for the Rideau Canal rink and it has been longer than normal. While the skating season usually starts in January, this year they opened a bit earlier on December 30, 2018.

The Rideau Canal also usually closes at the end of February or beginning of March so again, it's been on the longer end this year. Unfortunately, though, this long season can't last forever. As of 10 PM tonight, March 10, the NCC will be closing down the Rideau Canal skating for the season.

That means you only have a few hours left to get out and enjoy the Rideau Canal. So if you have been meaning to go skating all winter but never got around to it, the clock is ticking. Some people are disappointed about the closing of the Canal since it means they won't be able to skate on it until at least December, if not later.

It could actually be a good sign though. After a long and tough winter in Ottawa, the closing of the Canal means that spring is officially on the way.