"To say I'm furious is an understatement," Watson said. 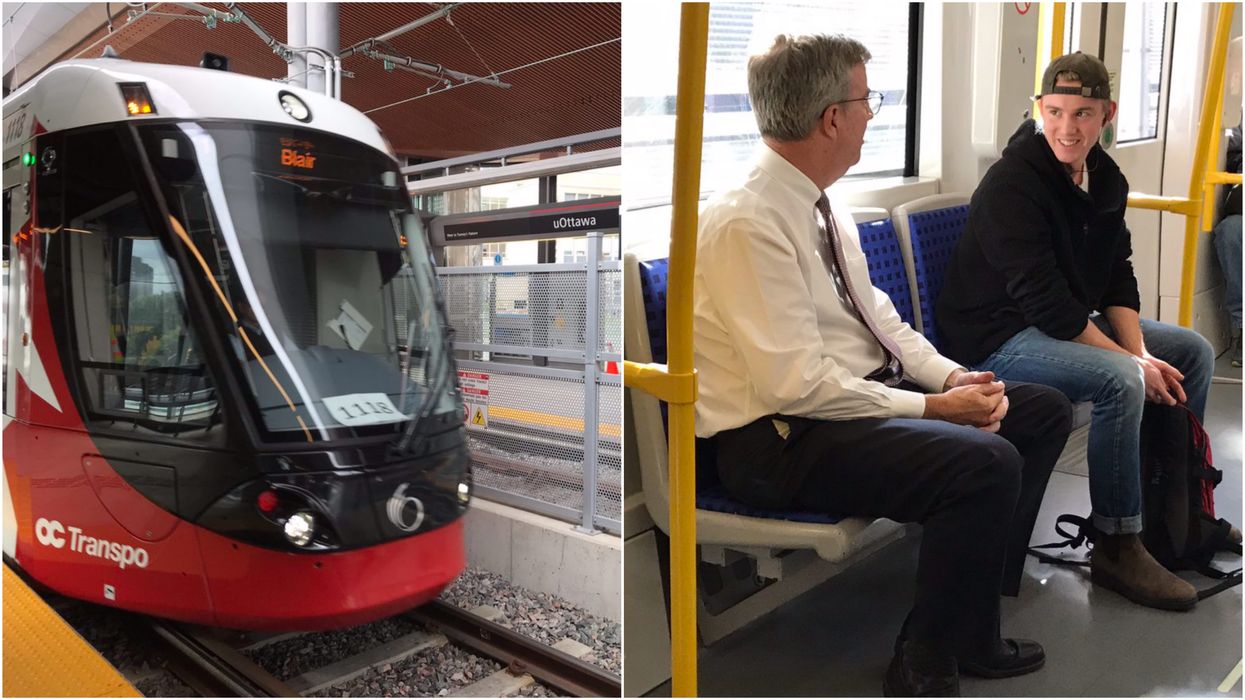 It’s no secret that Ottawa’s new LRT system has been struggling to find its footing since it launched. After countless morning delays, serious overcrowding issues, and widespread shutdown, Ottawans have finally had enough, and it seems that the Mayor has too. Taking to social media after another morning of delays, Ottawa Mayor Jim Watson’s LRT tweet slated the new system, calling the whole thing an “awful experience.”

Since Ottawa launched their new LRT system back in October, it seems there has been constant problems for Ottawans trying to commute. There’s been delays, shutdowns and persistent malfunctions, and it’s become so bad that an actual support group has had to be set up for anxious and overwhelmed passengers.

As a sign of things to come, the new LRT had problems from day one, causing thousands of Ottawans to criticize the system from the get-go. Now it seems that the capital city’s Mayor has also had enough of the poor LRT service, as he has taken to Twitter to call-out the transit system.

In an angry tweet on Friday, after another morning of delays in the city, Mayor Jim Watson wrote, “To say I am furious with the poor performance of our LRT system is an understatement."

The Mayor went on to add, “Both RTG and RTM will be held to account for the problems that have frustrated our very patient transit users."

In a second tweet about the service, Watson continued, “I'm meeting with the City’s senior leadership this morning and will provide the public later today with a plan to fix the system on a short and longer term basis.

"In the meantime, I apologize for the awful experience so many residents have experienced over the last few weeks," he added.

2/2 I'm meeting with the City’s senior leadership this morning and will provide the public later today with a plan… https://t.co/RIkwnTyVqF
— Jim Watson (@Jim Watson)1572616125.0

There have been countless issues with the LRT since the new system was introduced in October, and Ottawa’s commuters have been seriously disgruntled about the situation, with some starting to walk to work, and others even having to use a special hotline for anxious and overwhelmed travellers.

It was great to ride the entire Confederation Line from Tunney’s to Blair this afternoon! Lots of very happy reside… https://t.co/zBYKENPEHT
— Jim Watson (@Jim Watson)1568492796.0

Despite feeling initially very positive about the new LRT, it seems that even Ottawa's Mayor has had enough of all of the disruption.

After weeks and weeks of complaining from Ottawans, it remains to be seen if Mayor Watson can get this train back on track!