These Justin Trudeau-Scented Candles Are The Perfect Christmas Gift

Just-in time for the holidays. 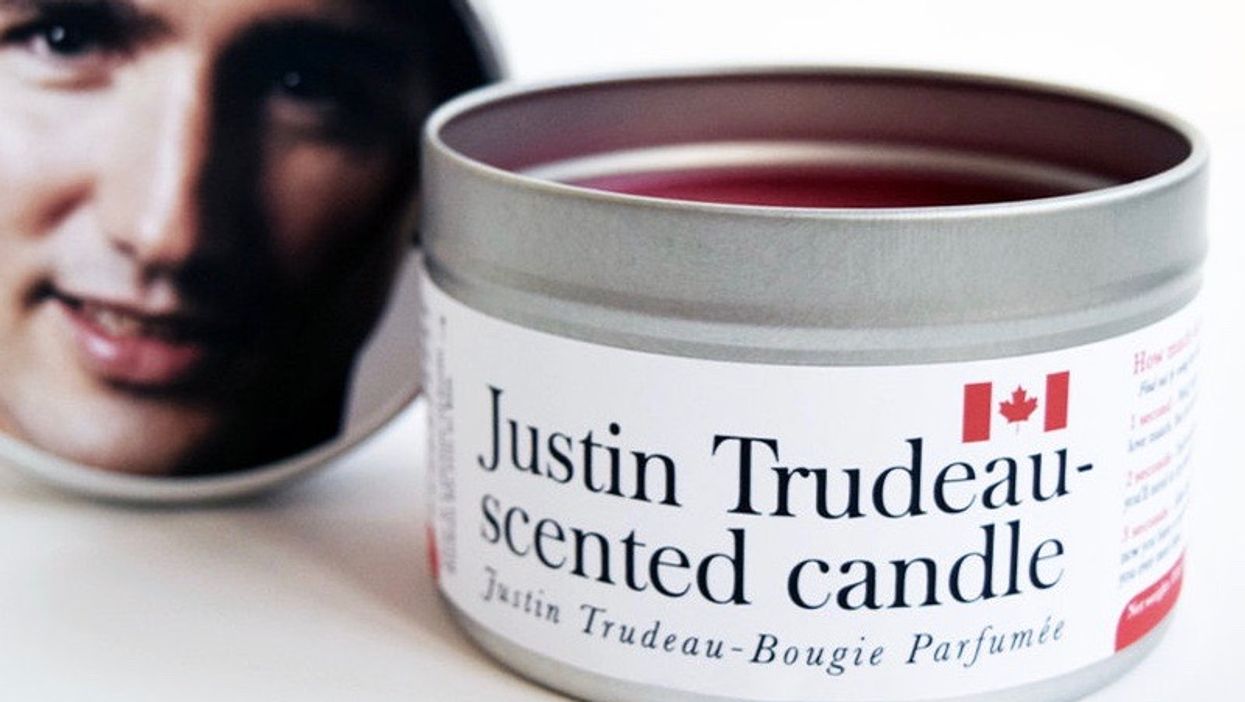 Justin Trudeau: Canada's heartthrob. Some call him prime minister, others call him bae. You've seen him, you've heard him, but have you smelled him?

An Etsy page is bringing that alluring and once-unknown aroma to households across the world this holiday season with their own Trudeau-scented candles. They're even including a temporary (but we all wish it was permanent) tattoo of the prime minister in the packaged deal.

The scent of Trudeau, according to the page, is a mix of chai tea and maple syrup. It's a scent that the Etsy company says screams "hot Canadian guy." Each scented candle comes in a tiny tin with Justin Trudeau's face on the lid, just in case you want to gaze into his eyes while you smell him. You do you.

Other world leaders are even getting their own scented candles. There's a Vladimir Putin candle that comes in a scent that's a fine mixture between pine, earth and, as the website says, "smoke billowing from the cities of your enemies."

Then there's the Trump-scented candle. But they don't guarantee that it smells pleasant. Nonetheless, the lid of the tin container is covered in an orange wig, so.