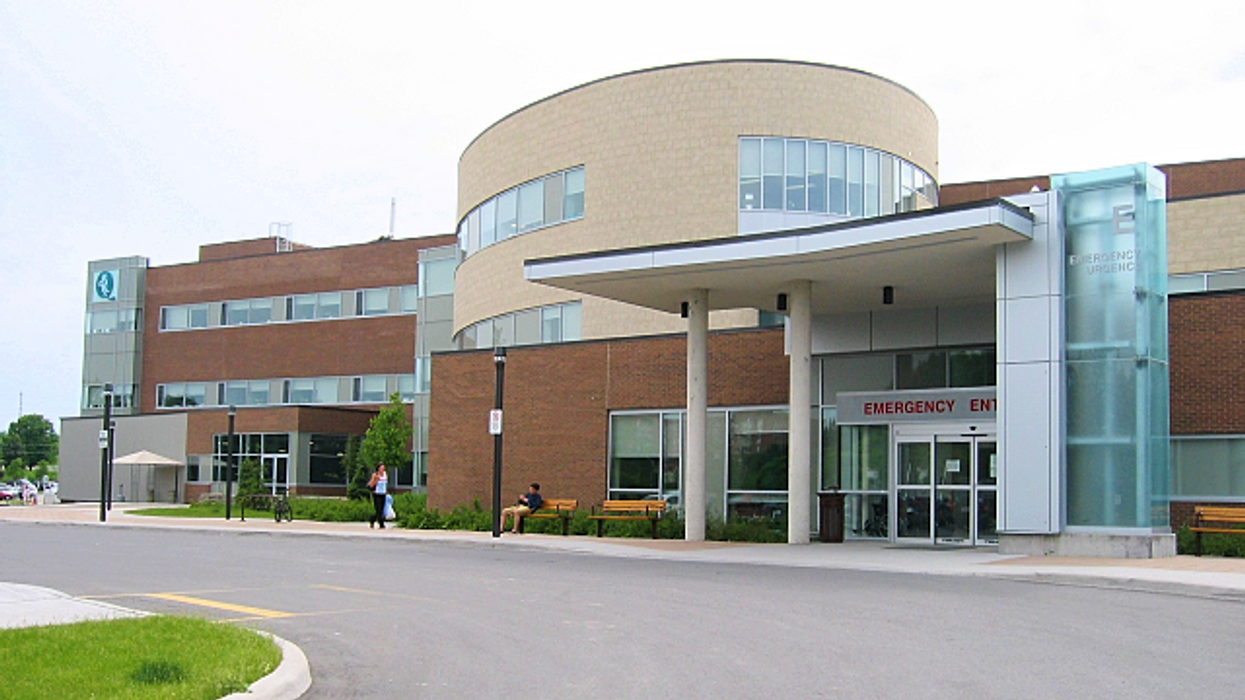 These past few months have been plagued a measles outbreak in Canada, most notably in Vancouver and BC where 20 cases of measles have been reported since the beginning of this year. Now, that measles outbreak continues after a new case was confirmed in Ontario, specifically in Ottawa.

Ottawa Public Health has released a statement, cautioning the public that a case of measles has been confirmed in the city. They don't give a lot of details about the case, but they warn that people who visited certain locations in the city could be at risk for contracting the virus. Anyone who visited the following locations on these specific dates is now at risk: These locations have been released to warn anyone that visited there on those dates that they were potentially exposed, however, this also suggests a bit more about the particular case.

Ottawa Public Health didn't provide many details about the case itself, so we can't confirm whether or not it is related to the outbreaks in Vancouver but based on the affected locations it is likely this most recent case was contracted while travelling.

While this theory is not confirmed, one of the affected locations is the Ottawa West Travel Clinic, which specializes in travel medicine. This branch of medicine focuses on any diseases and conditions that could be acquired travel.

Measles is one of those diseases, as it is present in a number of different countries around the world. Currently, measles is a concern in places like France, Japan, Ukraine, Colombia, England, Brazil, and more. In fact, the current outbreak in Vancouver is also linked back to unimmunized travellers who contracted measles in Southeast Asia.

Ottawa Public Health is warning people that anyone who was at any of the affected locations should check their immunization records. If they believe that they may have measles they are asked to remain at home and phone their health care provider to limit the spread of the disease.