A New Starbucks Just Opened In The ByWard Market (Oh, And They're Selling Beer There Too)

It's the first of its kind in the country. 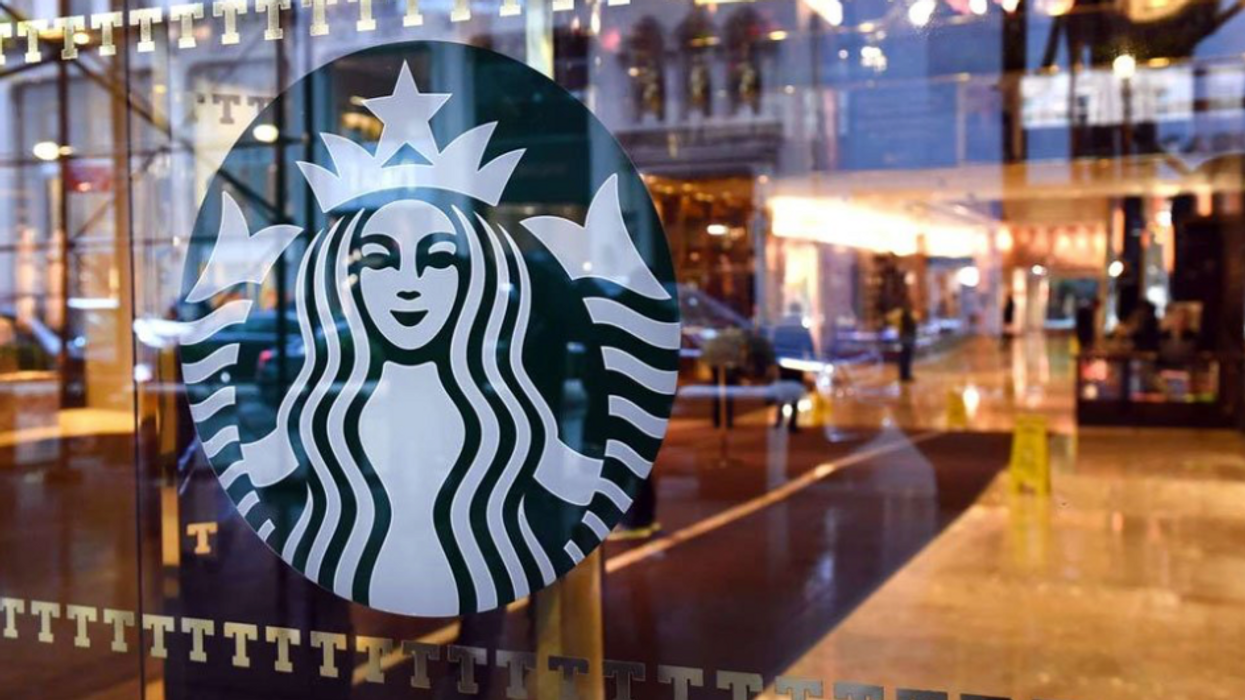 A two-storey Starbucks opened this morning on York Street in the ByWard Market and it's the first in Canada to have a so-called "Reserve Bar." That's right: It's the first of its kind in the country and Starbucks decided to give it here to us in Ottawa. Not Toronto. Not Montreal. Not Vancouver. So, take that and be jealous, Canada.

The new location will be serving unique, specially hand-crafted brewing techniques you won't find elsewhere in the city, like nitro cold brew. The gourmet treatment comes at a price. One of their newest drinks, siphon-brewed coffee, will cost $10 plus tax for a grande cup.

But let's get to the real deal: the location's licensed. After 4pm, this location will be serving international wine and beer with the new so-called Starbucks Evenings. Oh, and no, you can't get either in Trenta cups.

Starbucks has trained the best-of-the-best baristas in the city to start up this location, who will be wearing black aprons instead of the traditional green (or holiday red). They're called "Coffee Masters", by the way, not baristas. They'll be able to explain every step of the way when making your specially brewed cup of coffee.

The location is 62 York St. in the ByWard Market (where Fat Tuesday's formerly was). Oh and don't worry: They're still selling Peppermint Mochas and other holiday drinks there (God bless).

A great excuse to try the new Apple Crisp Macchiato.

If you love Starbucks Canada and love free drinks, you'll be happy to know the coffee chain's BOGO deal is back! Now until September 20, when eligible customers* buy any handcrafted drink, they'll get a second one free.

You can have an adorable dog date at the canine-themed festival happening in Ottawa this month.

ByWard Barket is returning for its sixth year on September 19, and you can enjoy tons of dog-friendly programming including activities, patios, pop-ups, and more.

She is seeking damages of less than $75,000 from the drive-thru incident.

A woman in Texas is suing Starbucks after claiming that she was given the wrong coffee at a drive-thru in Texas and then spilled the hot drink on herself while giving it back.

Mary Simms ordered a coffee from the drive-thru in Tomball, Texas, on April 14, but when she was informed by an employee that her drink was incorrect, the lid came off as Simms went to hand the drink back, causing her to spill coffee on her lap, according to the lawsuit.

It looks like something out of a mad science lab.

I always dreamed of being rich – like, Batman rich – and having a coffee maker/alarm clock hybrid at my disposal. How cool would it be to have a fresh brew ready for you as soon as you open your eyes in the morning? One day I just googled it and it turns out it actually exists!