"You are the best chance we have at making this festival season happen." 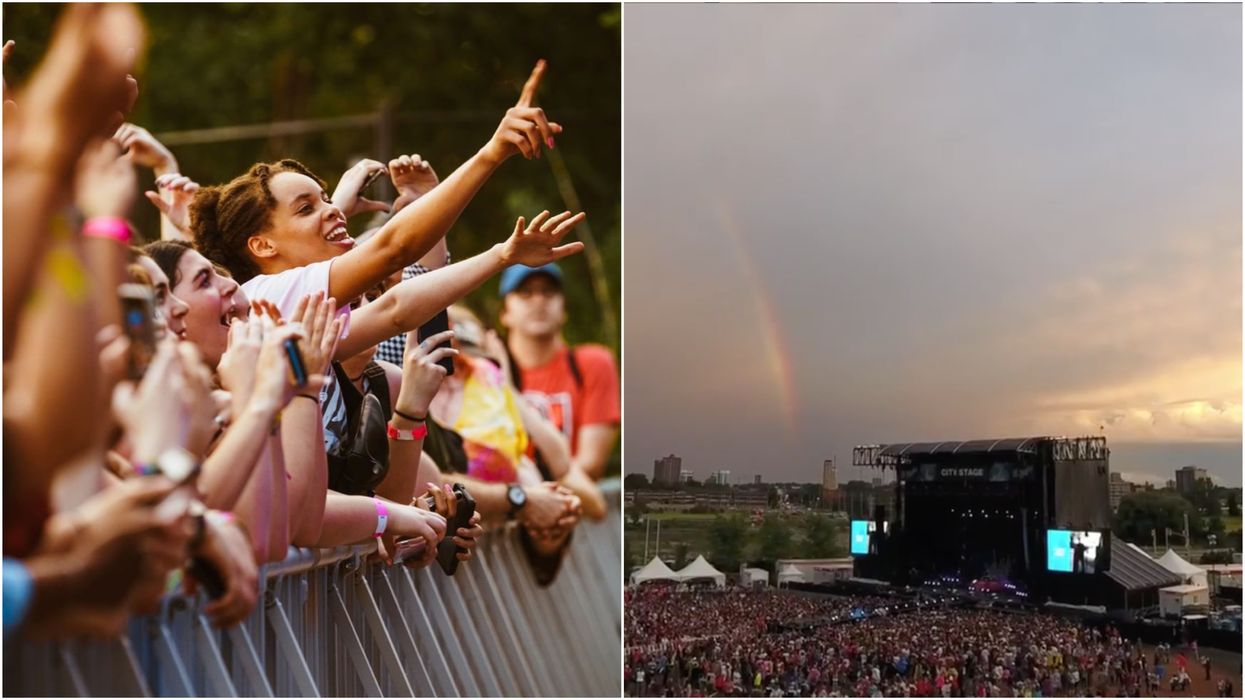 If you want to drink, dance, and party at Ottawa Bluesfest this year, stay at home now. That's the message organizers sent out to all Ottawans hoping to attend the festival this year. While there are no plans to cancel the event right now, nothing is guaranteed.

Despite festivals, public events, and huge celebrations getting cancelled across Ontario, the people behind Ottawa Bluesfest are still feeling confident that the event could go ahead.

Kicking off on July 9 this year, the outdoor event is outside of the Ontario government's proposed social-distancing period, although health officials have made it clear that new COVID-19 protocols could last for several months.

However, Bluesfest organizers remain positive, and have promised to keep Ottawans “informed about our plans.”

In their latest statement, the festival hosts had one request for the people of Ottawa: Stay at home, so that the festival has the “best chance” possible to go ahead.

“Please do your part to follow physical distancing measures and follow the advice of our government & health officials,” their notice explained.

“If everyone can buckle down and stay inside NOW, we have a better shot at stopping the spread of this virus, so we can come together as a community and celebrate at Bluesfest 2020.”

The festival's notice added that while they intend to proceed with the festival, they will continue to follow the guidance of Canadian health authorities.

In the case that the event must be postponed or cancelled, Bluesfest assured ticketholders that they'd be eligible for a full refund.

"We are in the process of making contingency plans and we will attempt to post a weekly update here,” organizers added.

The 2020 lineup includes artists like Jack Johnson, Blink-182, Marshmello, Alanis Morissette, and Rage Against The Machine.

On Tuesday, Toronto Mayor John Tory announced that all public events would be banned until at least June 30, including Toronto Pride and Doors Open Toronto.

Additionally, Ontario Premier Doug Ford announced a province-wide ban of gathering in groups of five or more, in an attempt to prevent the spread of COVID-19. No end date has officially been provided.

In 2019, the Backstreet Boys' performance at Bluesfest had an attendance of approximately 30,000 people.

As of Wednesday, there were 144 confirmed cases of COVID-19 in the city. Three people have died.