Four adults and three children were rescued from the Ottawa River. 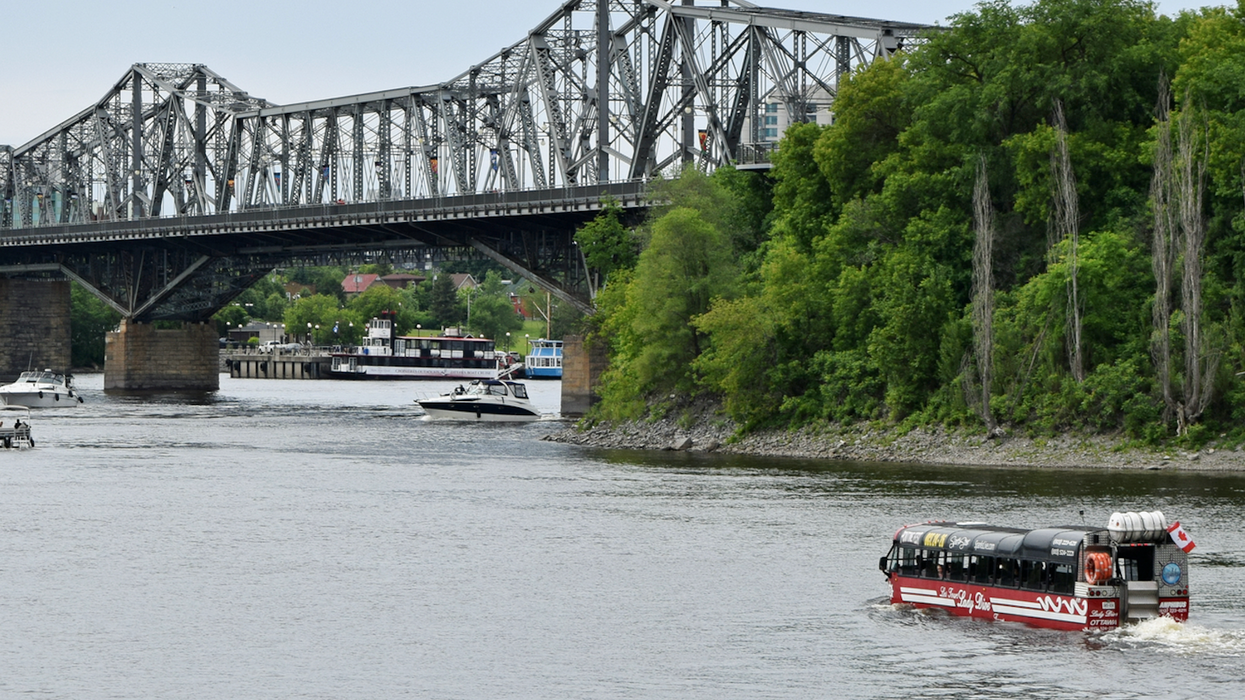 A summer outing took a turn for the worse on the Ottawa River on Monday. According to CBC, several people were forced to abandoned their boat after it caught fire while cruising the river yesterday afternoon near Rideau Falls. A large cloud of smoke could be seen shooting off the boat as residents watched the Ottawa boat fire unfold from shore.

Fire department officials reported that a total of seven people had jumped off the boat and become stranded in the river. Thankfully, the misplaced boaters were able to climb aboard other ships on the river, and no serious injuries were reported as a result of the incident. However, one person, pregnant women, was taken to the hospital as a precaution, according to Global News.

Four adults and three children were forced into the river after their boat caught fire. Camille Bergeron, who told CBC that she was pontooning with her family when the blaze broke out. Bergeron reportedly called out to the people on the burning boat and offered to help.

A buoy was then thrown from the vessel into the water, and the family was successfully pulled aboard. The adults and children were later taken to the Gatineau side of the river for further assessment.

Some excitement on the Ottawa River this afternoon. Anyone have more to report? @OttFire @CBCOttawa https://t.co/SfKsmXfAGF
— Blazer Mack (@Blazer Mack)1564424365.0

Ottawa Fire Services issued a reminder to boaters to always wear personal flotation devices and ensure that it fits securely. It’s also essential to be equipped with proper safety equipment when heading out on the water in case of emergencies.