Puppy presents are being returned. 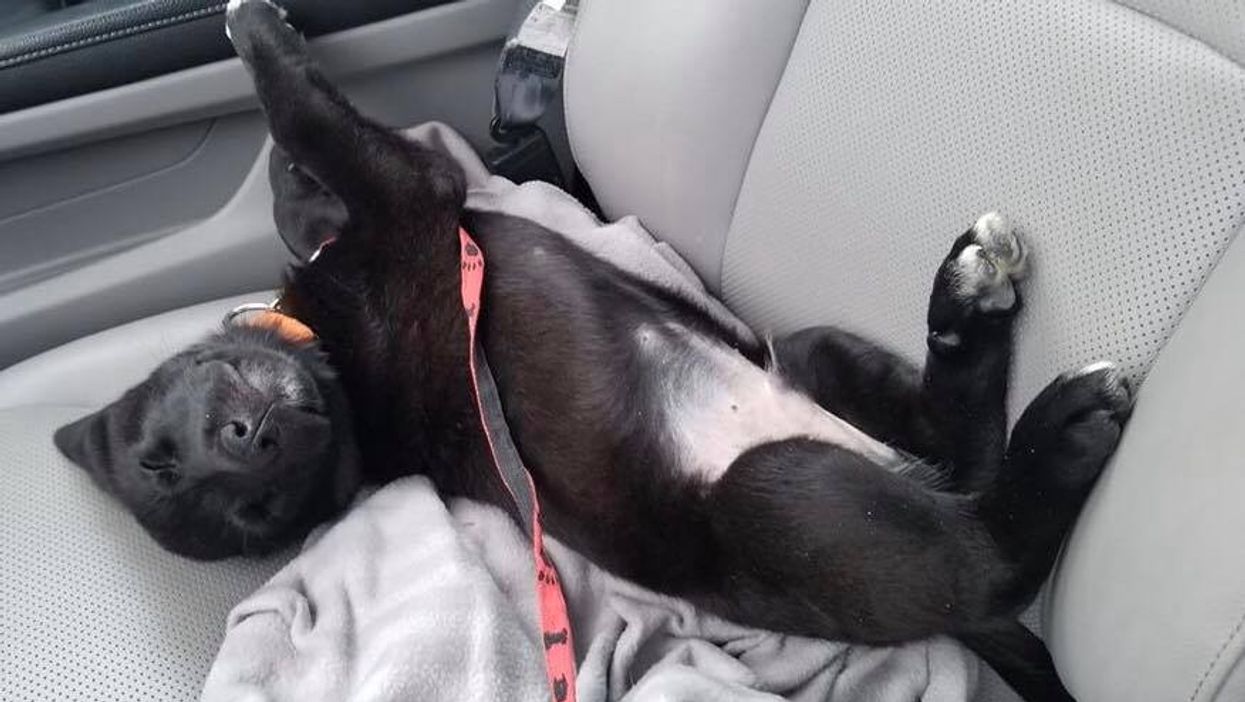 Some people might think it's cute to get a pet for someone as a holiday gift but those pets can often end up at shelters after the holidays are over. That's exactly what one rescue group in the nation's capital is experiencing now. Ottawa Dog Rescue is seeing a surge of surrendered pets that were given as Christmas gifts back in December.

If someone got you an ugly sweater for Christmas, once the holidays were done you probably returned it. When it comes to pets being given as gifts, returning them isn't really an option.

Now that the holidays are over, the Ottawa Dog Rescue, which is based in the Nation's capital is seeing an increase in the number of dogs being surrendered that were originally given as Christmas gifts.

On January 4, Andrea Valois, president of the animal rescue organization, posted a photo on Facebook of Archie, one of the surrendered pups.

"That's me holding a Christmas 'mistake'. We will make sure this little bean lands in forever loving arms. Pets are a commitment for life," she wrote about Archie.

The eight-week-old shepherd-lab mix is being fostered by someone who is a volunteer manager with the group while he waits to be adopted and go to his forever home.

Mike Gatta, who is fostering Archie, told the CBC that the owners did the right thing by the puppy to a reputable organization.

"Most people just don't realize how much work it's going to be," he said.

The pup was originally given by one local to their significant other, but then the couple realized that Archie wasn't a good fit for them.

"He's going to be fairly large [and] he'll be pretty active, so he's going to need a family that fits that kind of lifestyle," the foster dog-dad said.

Another group, the Ottawa Humane Society (OHS), hasn't yet seen a similar surge in pet surrenders after the holidays, but they still don't think it's a good gift idea.

"We don't recommend pets as gifts at all," said Bruce Roney, president and CEO of OHS, to the CBC.

"Giving somebody a puppy is a terrible idea," he said. "Everybody in the family needs to be 100% on board with the adoption of the animal."

If you're in a similar situation, it's best to surrender your pet to a reputable organization that will take good care of it until a new home can be found.