Ottawa Is The Coldest Capital City In The World Right Now

Ottawa is colder than all of the capital cities in the world on Thursday, March 7th at -20°C. 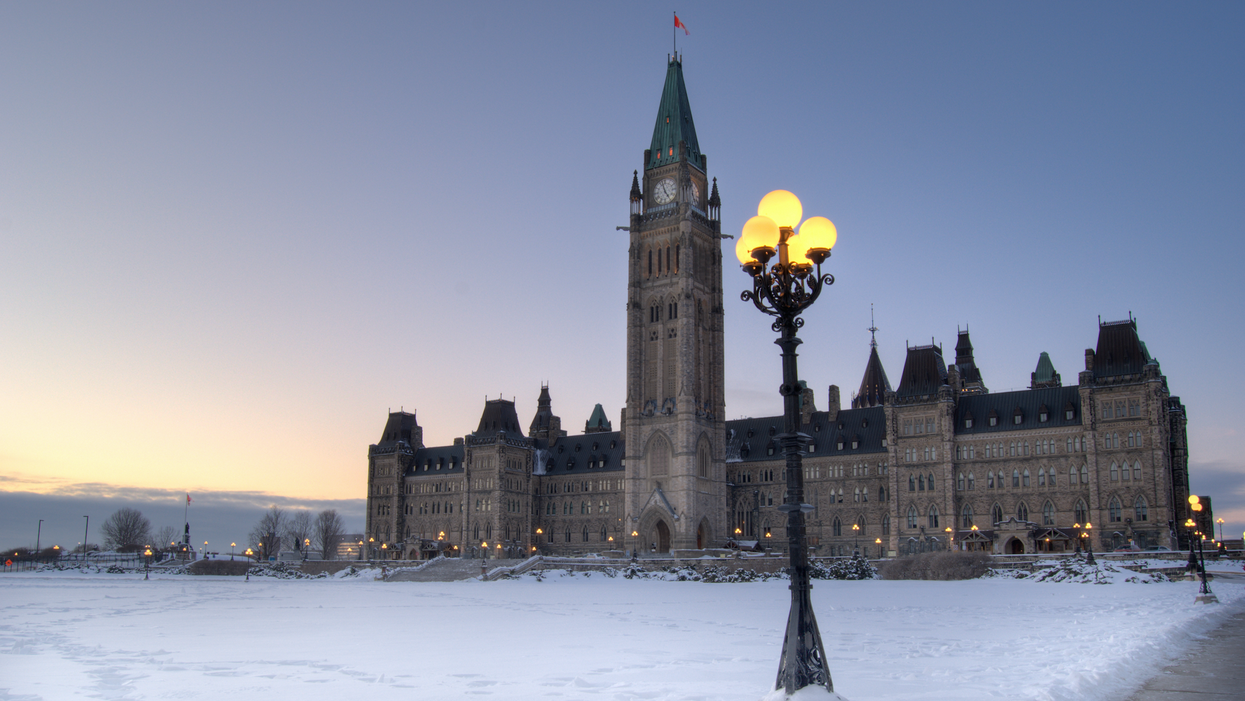 Yes, we know it's cold.  And yes, we're sick of hearing it. But, no matter how many times we learn a crazy fact about how brutal Canada's winter really is, it never gets any less shocking, does it? On the morning of March 7th, as Ontario continues to hover 10 to 15°C below seasonal, Ottawa has it the worst once again. As of 5:00 AM Thursday morning, Ottawa is the coldest of the world's capital cities, beating out competitors like Reykjavik and Moscow.

CTV Ottawa's Josh Pringle reported it this morning. At 5:00 AM, it was an arctic -19°C in Ottawa. The Weather Network now tells us it has dipped to -20°C, feeling like -21°C.  That's not just a few, but many degrees colder than other capital cities in the world right now,  according to Time and Date's World Temperatures List.

The coldest capital cities outside of Canada include the following: Reykjavik -5°C, Astana -4°C, Washington DC -4°C, Moscow -2°C, Thimphu -2°C, Helsinki -1°C, Ulaanbaatar 7°C. Ottawa has been the world's coldest capital city once before this winter, on January 19th, 2019.

Ottawa is also among the top coldest cities in Canada right now. But, there's one city in Ontario that's colder than Ottawa this morning. Thunder Bay in northwestern Ontario is shivering in -22°C Thursday morning, feeling closer to -27°C. Take a look at the temperatures we're dealing with across Canada this morning:

In all of Canada, it should come as no surprise to anyone that Iqaluit is the coldest city in the country at -28°C, feeling like -45°C. With that in mind, consider yourself lucky, Ottawa!