Quite a few people chose to be responsible. 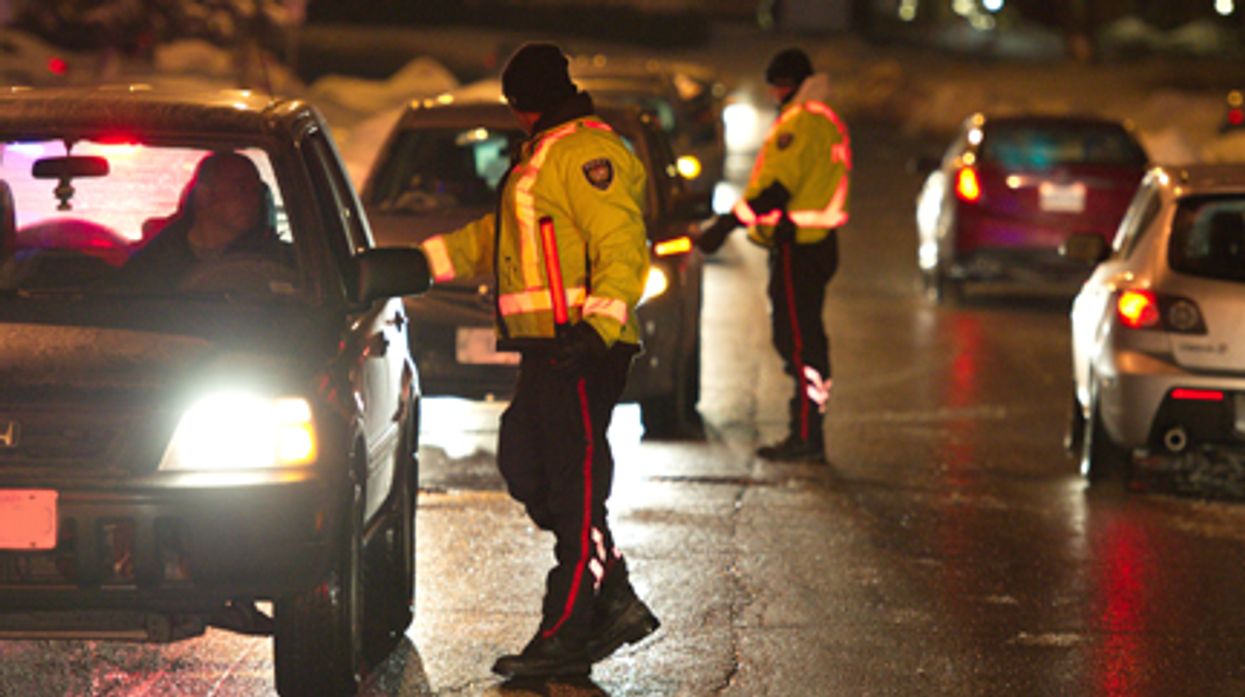 If you live in Ontario, you've probably heard of the impaired driving check program and have maybe even gone through the roadside spots.

The program actually lasts the whole year but it's really amped up during the holidays to catch people who are driving drunk or while impaired by drugs.

On December 23 in Ottawa, the police stopped more than 250 vehicles as part of the enforcement effort and not a single driver was found to be under the influence of any sort of substance.

Ottawa Police Service tweeted about the stops and thanked local drivers for planning ahead and having a safe ride home.

After posting about the successful RIDE checks on Twitter, the city force received a lot of replies from people commending the program and the drivers.

One person said, "Now that is a reason to celebrate!"

"Now that is great news. Great work. Even one is [too] many," someone else said.

Another person gave kudos to ride-sharing and said, "Way to go Uber!"

@OttawaPolice Now that is a reason to celebrate! Merry Christmas to all who serve our community over the holidays. Thank you.
— Dave MacD (@Dave MacD)1577199641.0

The roadside checks are usually set up on major roadways and highway off-ramps and all drivers that go through the area are stopped so that everyone gets checked.

If the police suspect that a driver is impaired, they can ask for that driver to do a roadside breathalyzer test or drug test.

"It is a serious criminal offence to drive while under the influence of drugs or alcohol and police officers across Ontario have the tools to detect impaired drivers," said Sylvia Jones, Ontario's solicitor general, in a statement to Global News.

On Reddit, on a post about Ottawa Police's successful RIDE program before Christmas Eve, one person pointed out that "this is actually a preemptive message to remind and warn motorists in advance of New Year's eve."

Even though there weren't only 250 vehicles on the road that night and somewhere in Ottawa someone was probably driving under the influence, that doesn't mean this isn't important and commendable.

This holiday's RIDE program started on November 23 and will continue on Ontario's streets until January 2, 2020.