The student said security was trying to "harass and demean him". 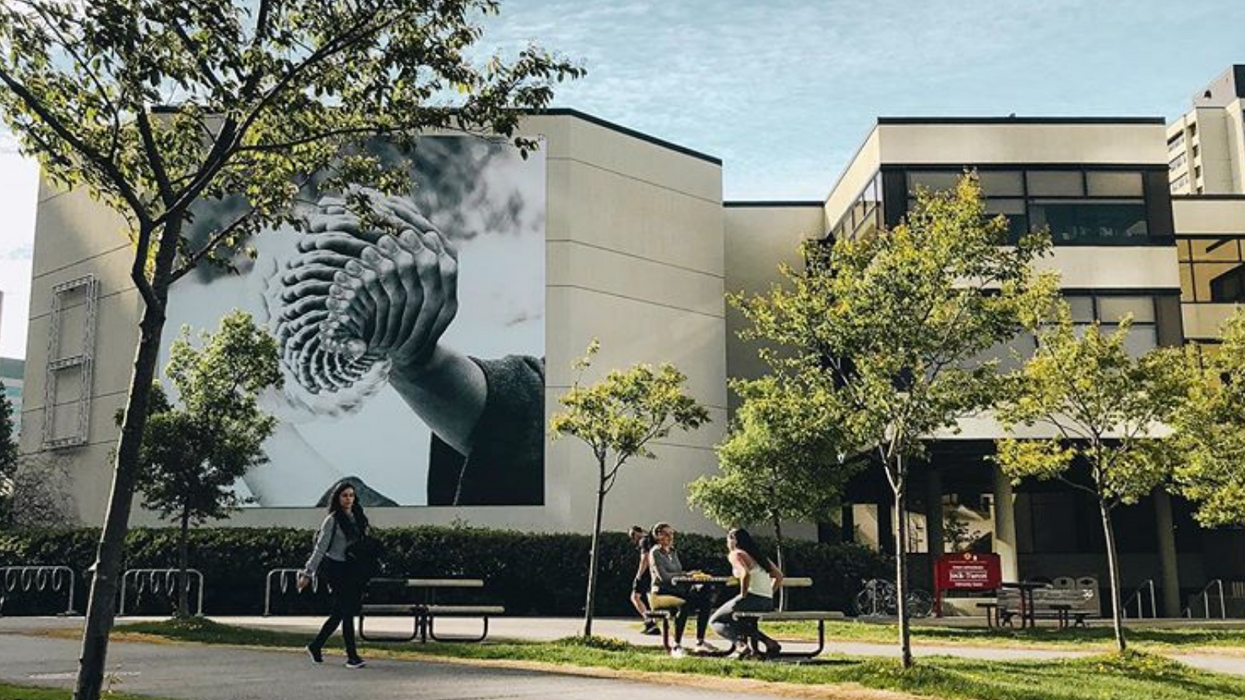 The University of Ottawa is now investigating an incident at their campus. An Ottawa student was reportedly handcuffed by security for hours in what he calls an act of "blatant racism". The student alleged he was grabbed by security and left handcuffed on the street in an attempt to “harass and demean” him.

Jamal Boyce, who is a student of Ottawa university, tweeted about the incident on Thursday. He shared a video to his personal social media account, in which campus security can be heard demanding that he show identification or leave campus, after he was stopped and accused of doing a skateboarding trick on his way to class.

In the tweet, Boyce shared about his experience with the campus security. He was allegedly left out in public with handcuffs and he calls the whole experience “humiliating.”

Although he was eventually let go without charge, Boyce said on Twitter that the incident was an example of “blatant racism,” and said that “uOttawa security used their authority to harass and demean me.”

Vice-President of Academic and University Affairs for my program. Security was raising their voice and getting in m… https://t.co/hFkIzwSVKF
— Jamal (@Jamal)1560460849.0

Boyce made it clear in his Twitter thread that he felt he had been “racially profiled” in an example of “blatant racism” by the university.

The student said it was clear the incident was an example of racism, because “during all this a white kid skateboards by the five security officers as they’re surrounding me in handcuffs, and ofc they didn’t ask him to stop skateboarding, for ID, or anything.”

They then let me go without a ticket warning or anything. Cause ther was no reason for them to be called or handcuf… https://t.co/TEHRFvBfO3
— Jamal (@Jamal)1560460857.0

If @uOttawa cares about how black students are being racially profiled by university employees and doesnt stand by… https://t.co/bbutvV8320
— Jamal (@Jamal)1560460860.0

Towards the end of his post, Boyce shared a message with the public. “I want to share this so everyone knows that It does not matter who you are, when you black/indigenous you are seen as threat. It does not matter that I graded with a 9.0 GPA this semester, or that I was elected VP of Academic and University Affairs, or that I did all this while working and fully supporting all my living, books, and tuition costs on my own.”

Another University of Ottawa student responded to the incident on Twitter, and asked, “Would this happen if he didn’t looked the way he did?”

Boyce, who has not yet responded to the Ottawa Citizen’s request for an interview, said that the “silver lining” was that “everyone who stayed and wouldn’t walk by as this injustice happened.” There was reportedly a crowd of around 30 students, who remained in the area to advocate for Boyce during the incident. A number of witnesses have corroborated Boyce’s version of events online.

Following his tweets about the episode, which occurred on Wednesday, there has been an outpouring of support for the student on Twitter, particularly from other members of the university.

Yesterday my little brother was #CARDED on his way to class at @uOttawa. When he asserted his rights he was handcuf… https://t.co/shumf9oeGK
— Tyler Boyce (@Tyler Boyce)1560461921.0

According to the Ottawa Citizen, the university responded to the incident by saying that it is “committed to ensuring the safety of all.” The statement also said, “In the light of an incident on campus yesterday involving campus Protection Services and where allegations of violation of human rights were raised, uOttawa has asked its Human Rights Office to look into the matter.”

Narcity has reached out to University of Ottawa for comment and we will update this story when we receive a response.