Properties are so in-demand that they're selling for over the asking price. 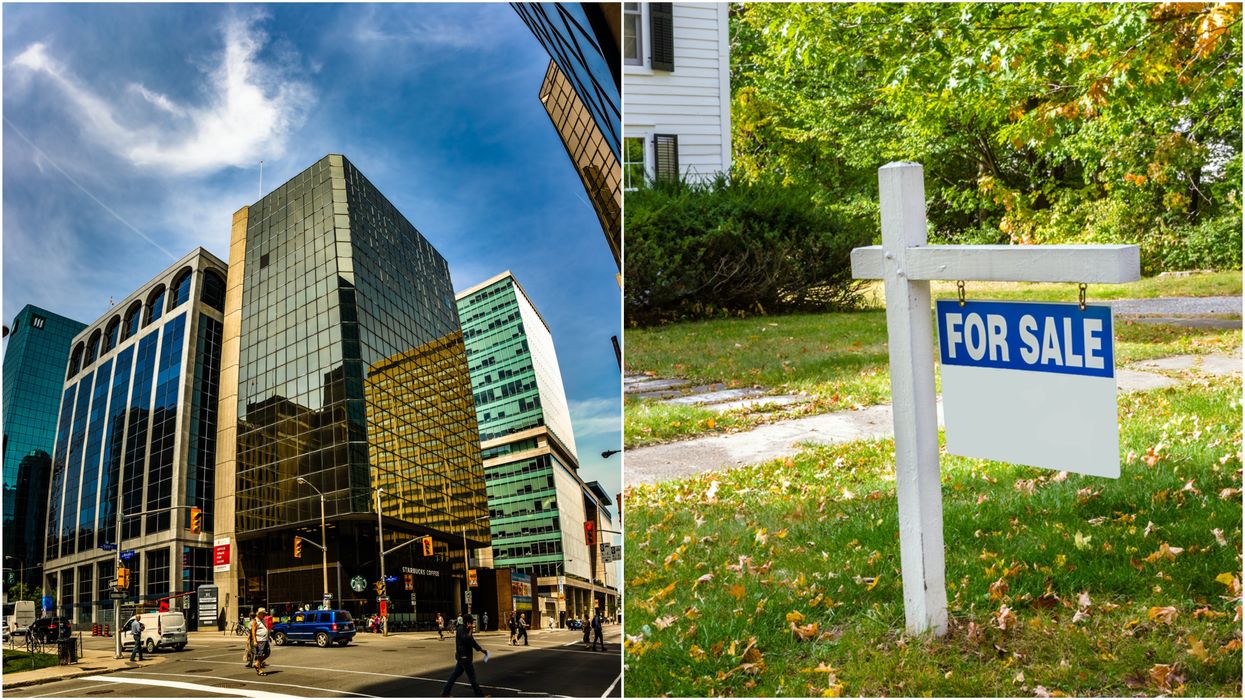 Don’t be too hasty to pack up and move to Ottawa! Despite millennials flocking to the capital to make the most of its affordable housing, property prices in Ottawa are soaring. Last month, the price of condos and residential properties in the region surged, growing more than 21% since last year.

According to new data from the Ottawa Real Estate Board, the city’s housing market has been in serious overdrive during the month of February.

Since the same month last year, the capital's properties have had an overall price increase of more than 21%, with the average residential resale now costing $563,700.

While a recent report suggested that millennials are flocking to Ottawa to make the most of the city’s affordable housing, it seems that anybody arriving could be in for a nasty shock.

While this is still relatively affordable compared with cities like Toronto and Vancouver, it’s a huge jump for anybody that’s new to the property ladder.

Additionally, downtown condos have been selling for an average of $459,200, which is starting to edge ever-closer to the price of a similar property in Toronto!

For those looking to settle in Ottawa, there’s even more bad news. The price increase is a direct result of a property shortage in the area, so multiple offers on a house has become “commonplace” and paying over the asking-price is normal.

Last month, there was only around 1,500 residential homes for sale in the region, which is 37% lower than last year.

For those looking to buy a condo, there was even less on the market. In fact, there were only 289 condos available to buy in February 2020, a decrease of 61% over the last 12 months.

Despite the price hikes, homes in the area are so in-demand that many have been selling in just a number of days.

Residential homes were on the market for an average of just 41 days, while condos were snapped up just three weeks after going on sale.

For the time being, Ottawa is still one of the cheapest options if you’re looking to buy property in a major Canadian city.

That said, with yearly price hikes of up to 21%, it may not stay that way for long!