You need to try this cheesecake! 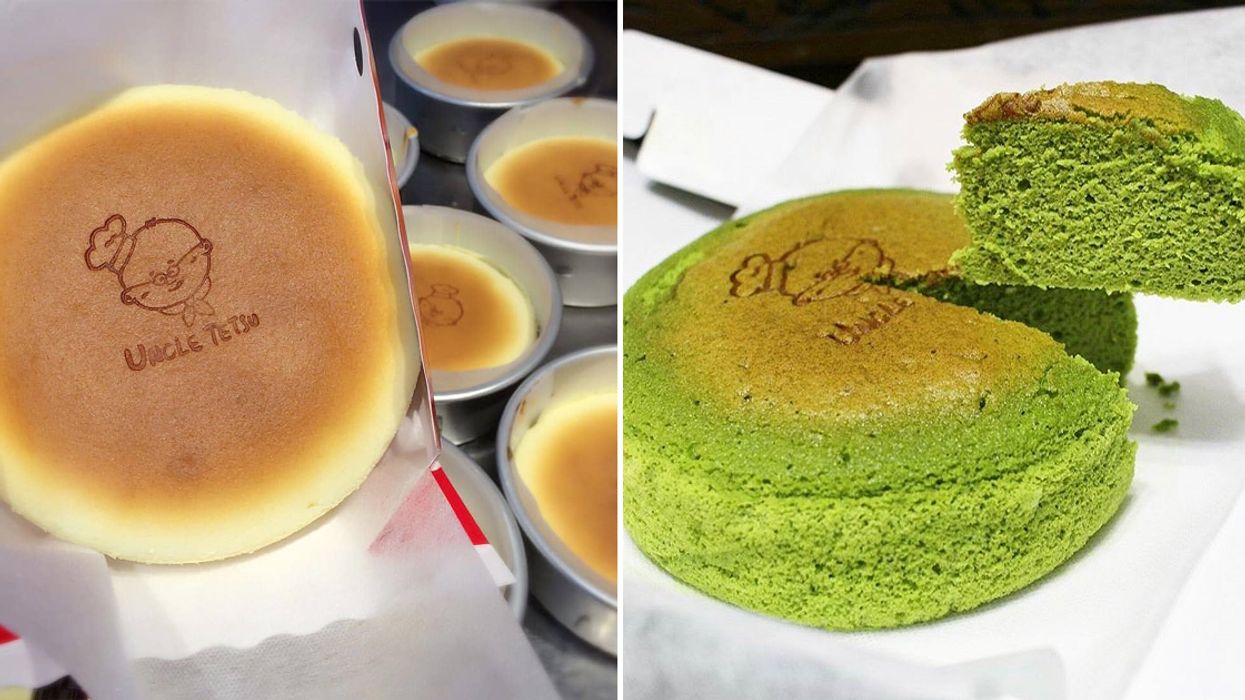 Ottawa is getting a brand new spot to get cheesecake. The famous bakery Uncle Tetsu will be opening in Ottawa!

Uncle Testu is famous for their fluffy cheesecake, which is lighter and creamier than a New York style cheesecake. In addition to their cheesecake, they also sell a variety of other delicious treats including cheese tarts, honey madeleines, and soft-baked cookies.

READ MORE: 12 Cute Road Trip Ideas Near Ottawa You Need To Go On With Your S/O This Spring

The original bakery started in Fukuoka, Japan which began selling the signature cheesecake but they have been rapidly expanding opening locations in Taipei, China, Singapore, Malaysia, Philippines, Cambodia and Canada. Currently, Uncle Tetsu already has several locations in Canada including in Toronto and Montreal, but this will be the first store in Ottawa.

Is Ottawa getting an Uncle Tetsu's on Elgin Street!? pic.twitter.com/Xg8yiNdLp8

At this time no opening date is listed for Uncle Testu's Ottawa location. For more information about Uncle Testu or to browse the delicious menu of assorted desserts they carry, visit the official website.