Now is the best time to make a furry friend in Ottawa! 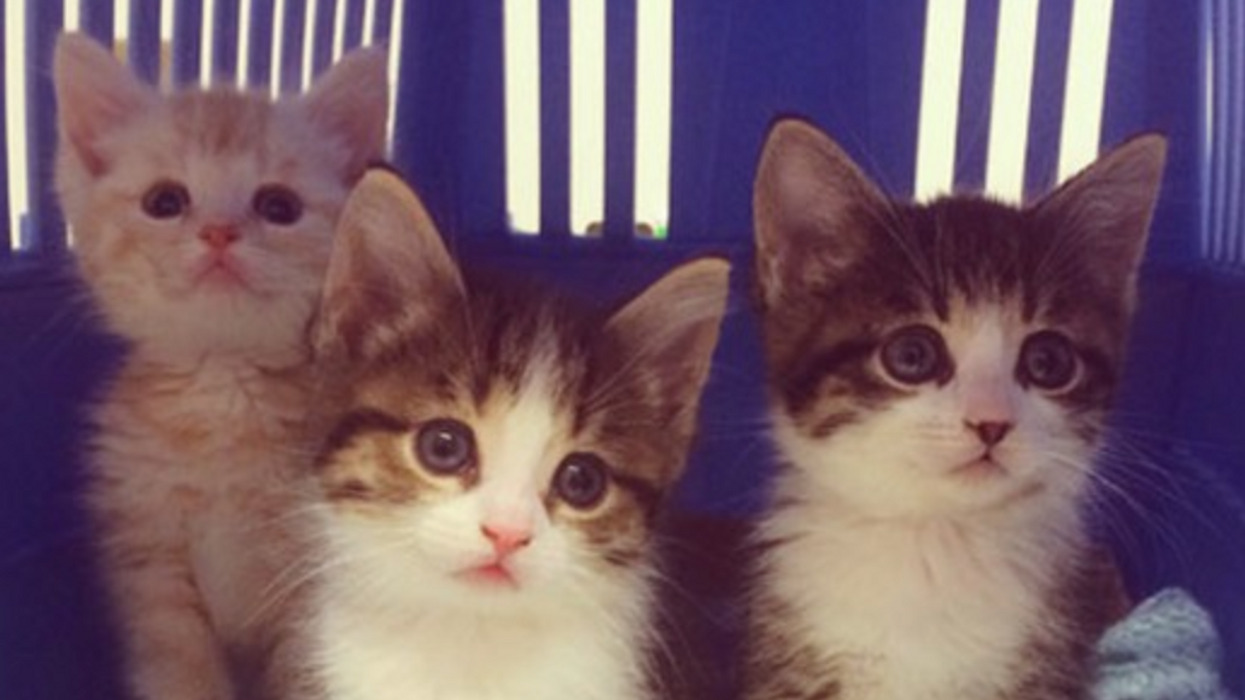 As the saying goes, there are two types of people. While many think that the options are either dog or cat, I like to believe that those who call themselves "dog people" just haven't met the right kitty for them yet.

Lucky for you, the best time to meet that feline friend is right now if you're living around Ottawa, Ontario. The Ottawa Humane Society has now reached what they are calling a "critical level" when it comes to the number of cats in their care. Currently, nearly 500 homeless cats are in their care and over 100 of them are ready to be adopted.

READ ALSO: A City In Canada Just Banned Cats, Dogs and Rabbits From Being Sold In Local Pet Stores

The Humane Society CEO, Bruce Roney, told Global News that they're in full on "kitty-crisis mode" considering they're having such a hard time finding these cats forever homes. Roney also said, "if you have been thinking about adopting a cat or kitten, now would be the perfect time to visit us."

While getting a pet can be a major responsibility, due to the difficulty the shelter is having in finding owners, they're actually going to sweeten the deal for anyone who wants to adopt! Now, if you take in one of the 133 available cats or 35 kittens you'll also receive a $250 gift certificate for VCA Canada, an animal hospital, for any vet bills that may pop up. They're also including a $25 to Ren's Pet Depot to help with buying some goodies to make your new fur-baby feel at home.

If you're a little nervous about the full-time commitment of becoming a cat parent, don't stress. The shelter is also looking for volunteers to foster these babies as well! Don't miss out on filling your home with four little paws and lots of love!

Not only will you get a great deal, you'll help alleviate the cat crisis in Ottawa. Plus having your own lovable, furry-friend sounds like a great bonus too!